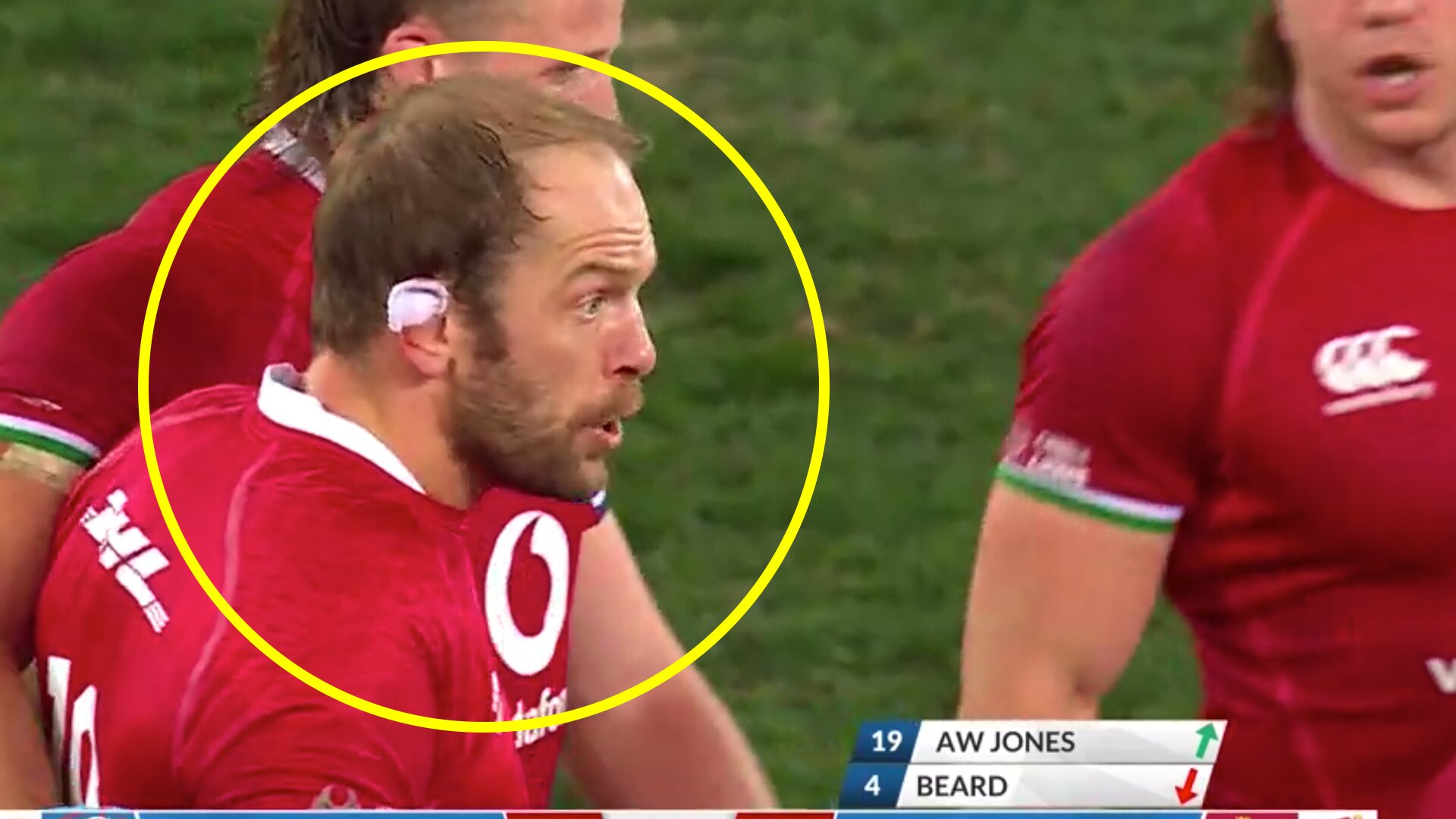 Alun Wyn Jones is a machine of a man, and he proved that in his own epic way this weekend as he made his miraculous return from a dislocated shoulder in just 23 days.

The Welsh rugby all-time caps holder made his return after halftime against the Stormers this weekend, and he showed how tough he was when he was about to join the pitch.

Young stars Marcus Smith and Louis Rees-Zammit impressed for their side.

Just before he came on, the first thing he did was show off his shoulder power with the teams strength and conditioning coach.

I don’t think anyone needs to worry about him reinjuring that!