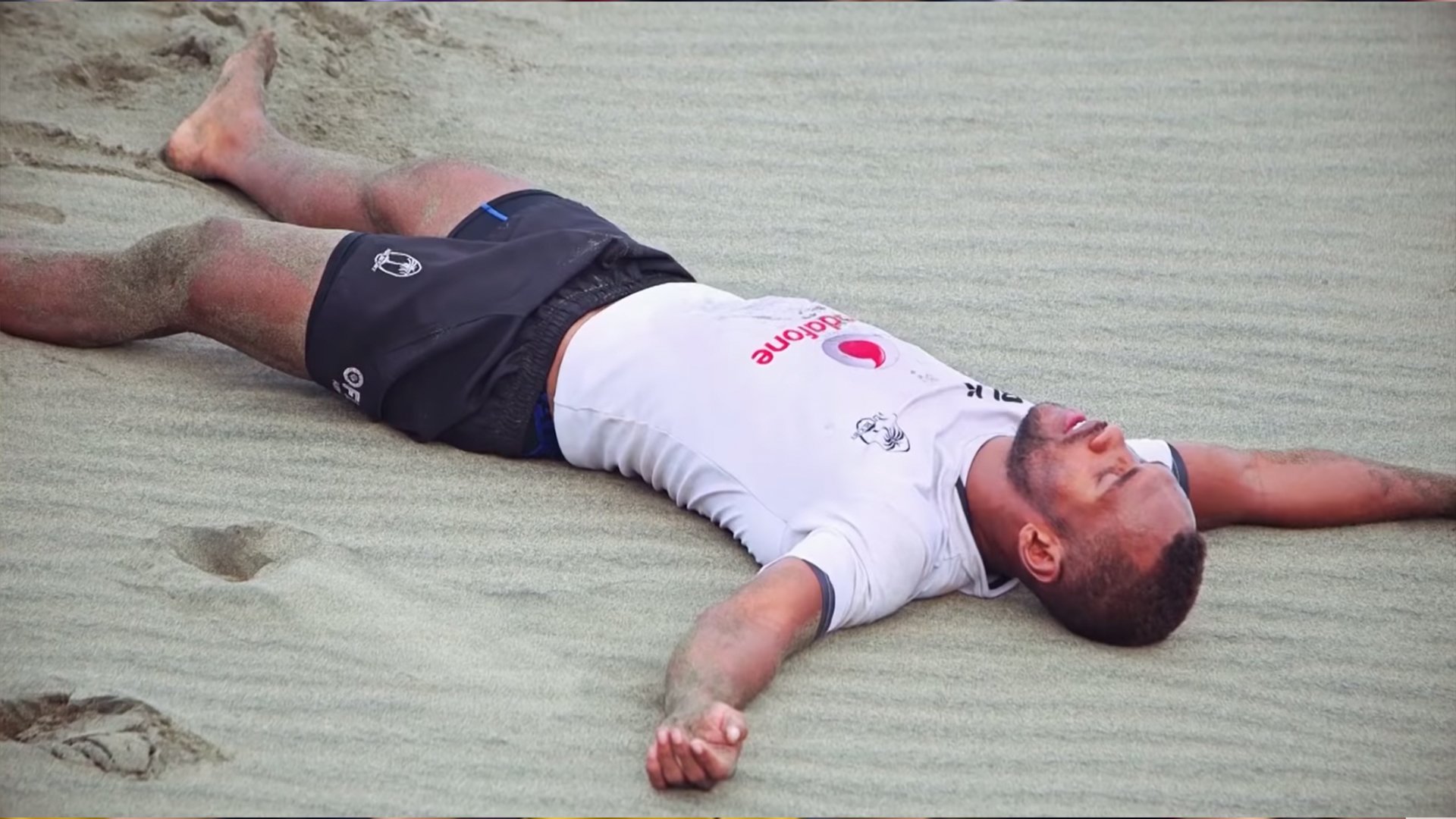 A video has suddenly come back into the spotlight two years after it was initially released and it highlights just how gruelling Fijian fitness training really is.

HSBC Sport | The Most Unbelievable Story In Rugby, is a documentary which looks at the Fijian rugby sevens teams, following every part of their journey in the sport.

A segment of the documentary showed how the Fijian rugby team earned their trademark as the fittest team in the world.

Trust us when we say Fijian fitness training is tough, it really does look gruelling.

Here is the segment showing the fitness from their game, this is hard to watch.

Harlequins flanker Semi Kunatani, who won a sevens gold medal at the Rio Olympics Games, has been named as one of two Fiji rugby players arrested for breaking isolation laws after he returned home from London.

Fiji Prime Minister Frank Bainimarama accused the players of putting “the whole of Fiji at risk” and revealed they have both been put in isolation. Fiji media have not named the other player as rugby officials and the country’s leaders condemned their actions and those of other Fijians who have ignored instructions to self-isolate due to the risk of catching COVID-19.

John O’Connor, the FRU CEO, told the FijiSun he would be informing Harlequins of the player’s actions and said: “We strongly condemn the behaviour of these two players and their disregard for lawful instructions to self-isolate themselves.

“Such irresponsible behaviour is totally unacceptable, and we support the actions of the police in arresting these two players and any further action taken against them. Fiji Rugby will take appropriate disciplinary actions against the professional rugby players including reporting this highly irresponsible behaviour to their clubs and World Rugby.”

Simon Raiwalui, the FRU high performance general manager, did not hold back with his criticism on Facebook saying: “For those of you that have chosen not to respect the mandatory 14 day self-isolation, shame on you and each of you will have your day of reckoning.