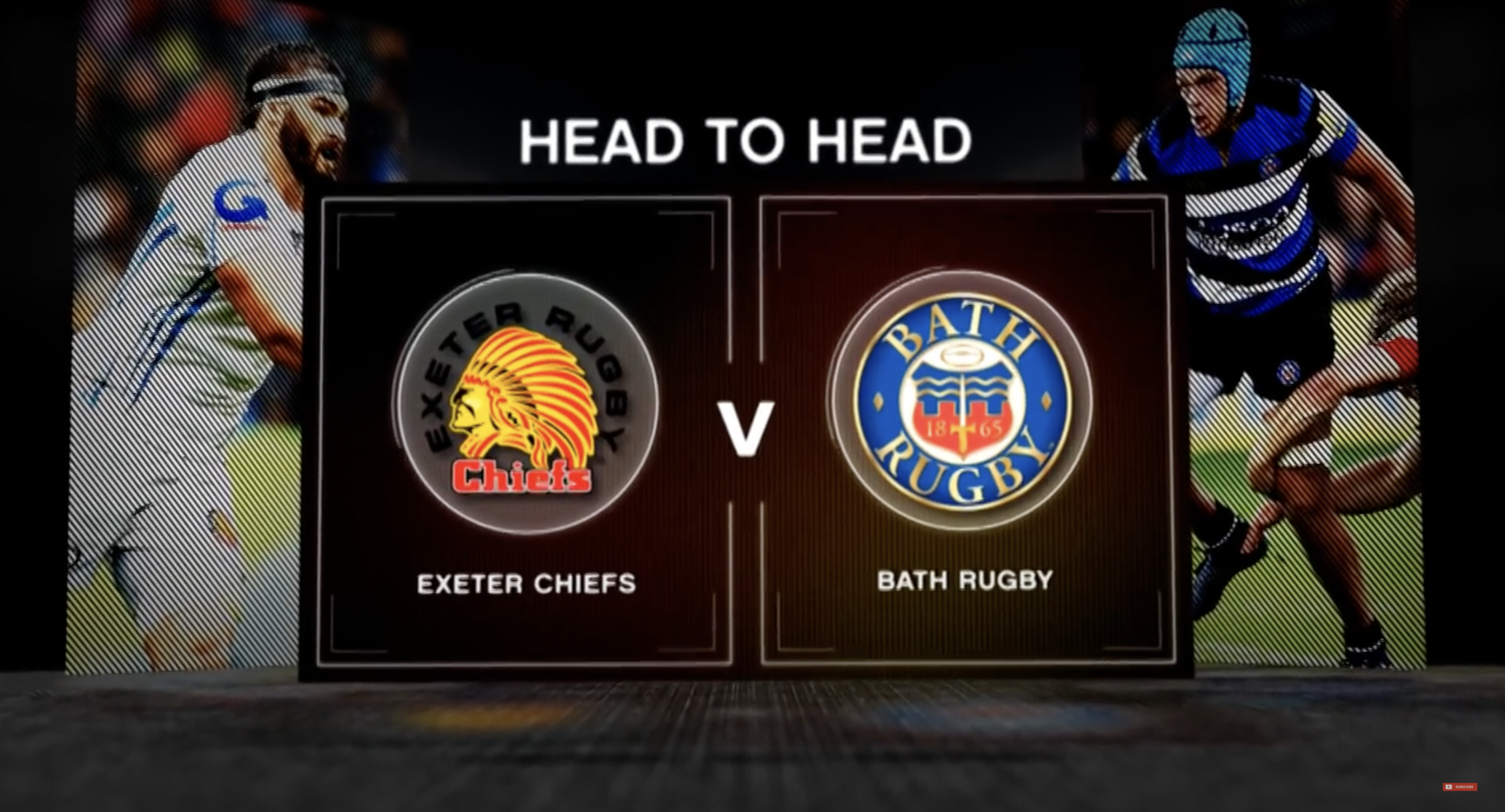 Two names that have made rugby headlines this week are Don Armand’s and Zach Mercer’s and both players have quite a bit in common.

Mercer has caught the eye of the English public after his two-try performance against Gallagher Premiership champions Harlequins in the Heineken Champions Cup on Sunday, while Armand announced his retirement from rugby at the end of the season.

Both are two-cap England back rows, and both have been seriously underused by England.

A video that was released by Premiership Rugby in December 2017 perhaps shows the potential both players had, and why they have been extremely unlucky on the Test stage. At the time the video was published, Mercer was only 20 years of age but was already starting to impress, while Armand was a 29-year-old Premiership champion who already had one cap to his name after qualifying for England the year before having originally come from Zimbabwe.

Armand had earned his first cap in the summer of 2017 against Argentina, and would only go on to make one more cap- a few months later in the 2018 Six Nations. This is despite many thinking he was not only won of the best back rows in the Premiership in the 2017/18 season, but one of the best players in England altogether.

Meanwhile, Mercer only went on to earn two England caps after this video was made, in the following autumn of 2018 at the age of 21. International exile after that led him to join Montpellier at the beginning of the season, but he is in the spotlight again.

Each player has their own strengths- Mercer is more dynamic and threatening in wider channels, while Armand is simply a brute in the closer quarters of the pitch and is perfectly suited to Exeter. Despite their differences in the way they play, they have both been unlucky when it comes to England. The key difference is that Mercer will undoubtedly get his chance with England again only being 24.