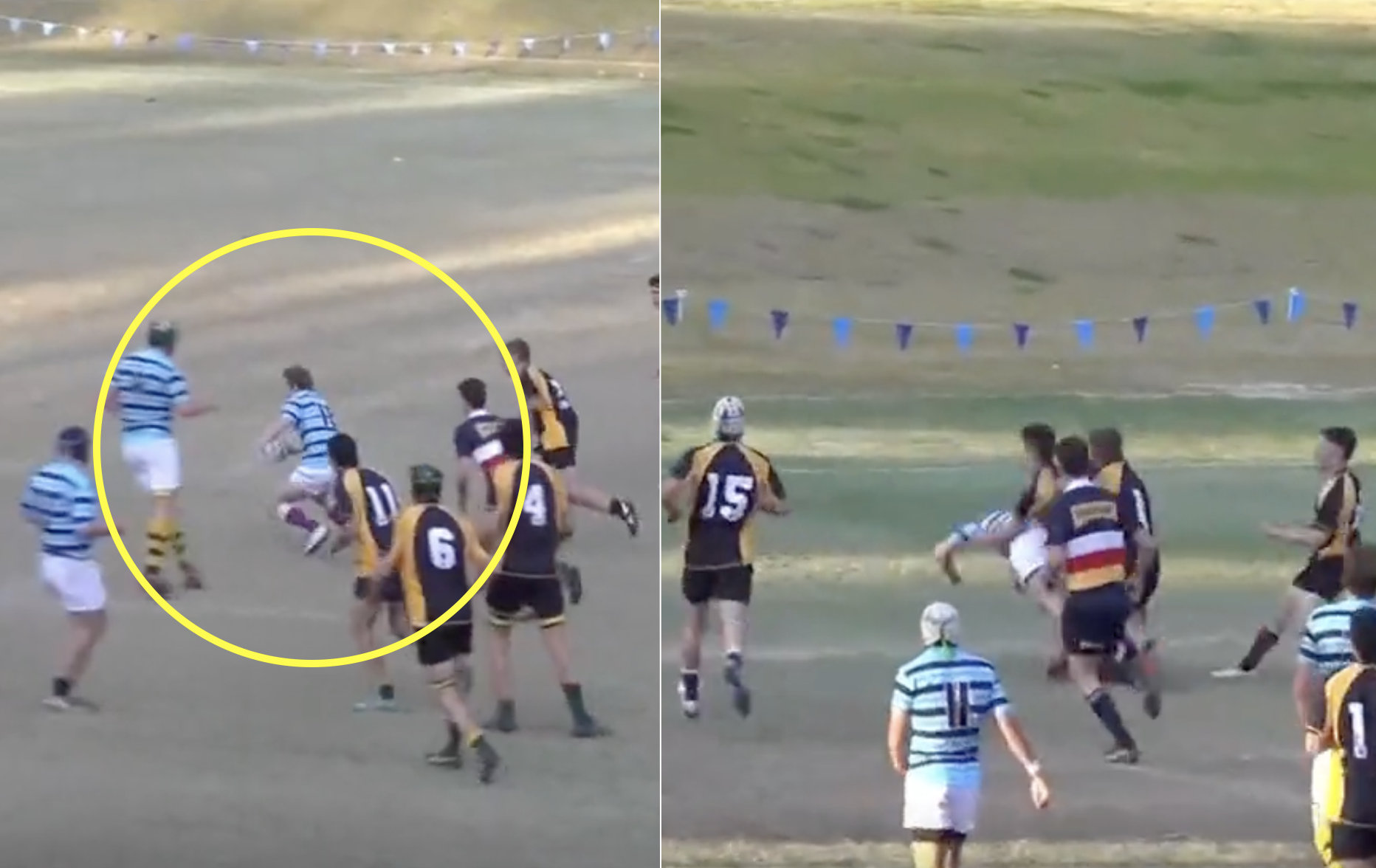 It has been quite a week for 18-year-old Max Jorgensen, signing for the NSW Waratahs and being selected for Australia A’s tour of Japan.

The St Joseph’s College student was selected in Jason Gilmore’s Australia A side this week as a developmental player, having clearly caught the eye of selectors as a schoolboy and during his time with the Waratahs Academy.

One try while playing for St Joseph’s College in particular has gone viral this week, which sees Jorgensen playing at fullback and beating almost every player on the opposition on the way to scoring a solo try.

Australia A coach Jason Gilmore said: “It’s great to have these three matches coming up to continue the development and give our players more game time against high level international opposition.”

Schoolboy sensation Max Jorgensen has been named as a development player to travel with #AustraliaA to Japan next month!