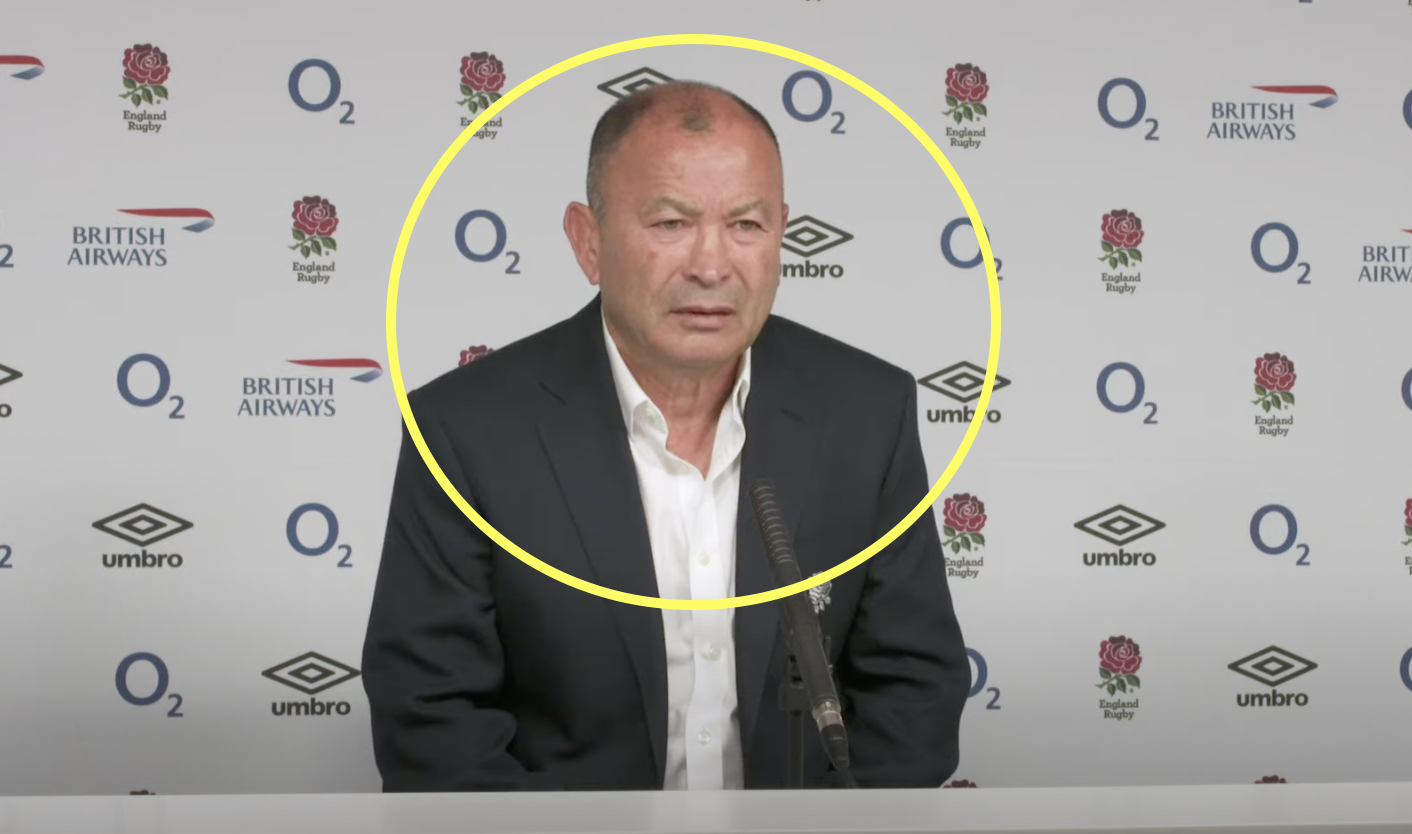 The 22-year-old was one of the players that missed out on Jones’ 34-man squad for the autumn internationals against Tonga, Australia and South Africa despite featuring for England in the summer, this year’s Six Nations and the autumn last year.

He Tweeted on Thursday “comeback gonna be diffffferent,” which could be read as a direct message to the England boss as he seeks to earn a place back in the national squad. Equally, this could be about his England teammate Anthony Watson, who ruptured his ACL against Saracens on Sunday, which will rule him out for many months. It is of course plausible that there is another meaning to this too, but the beauty of cryptic Tweets is that people can infer what they want and run with it.

See what you think: