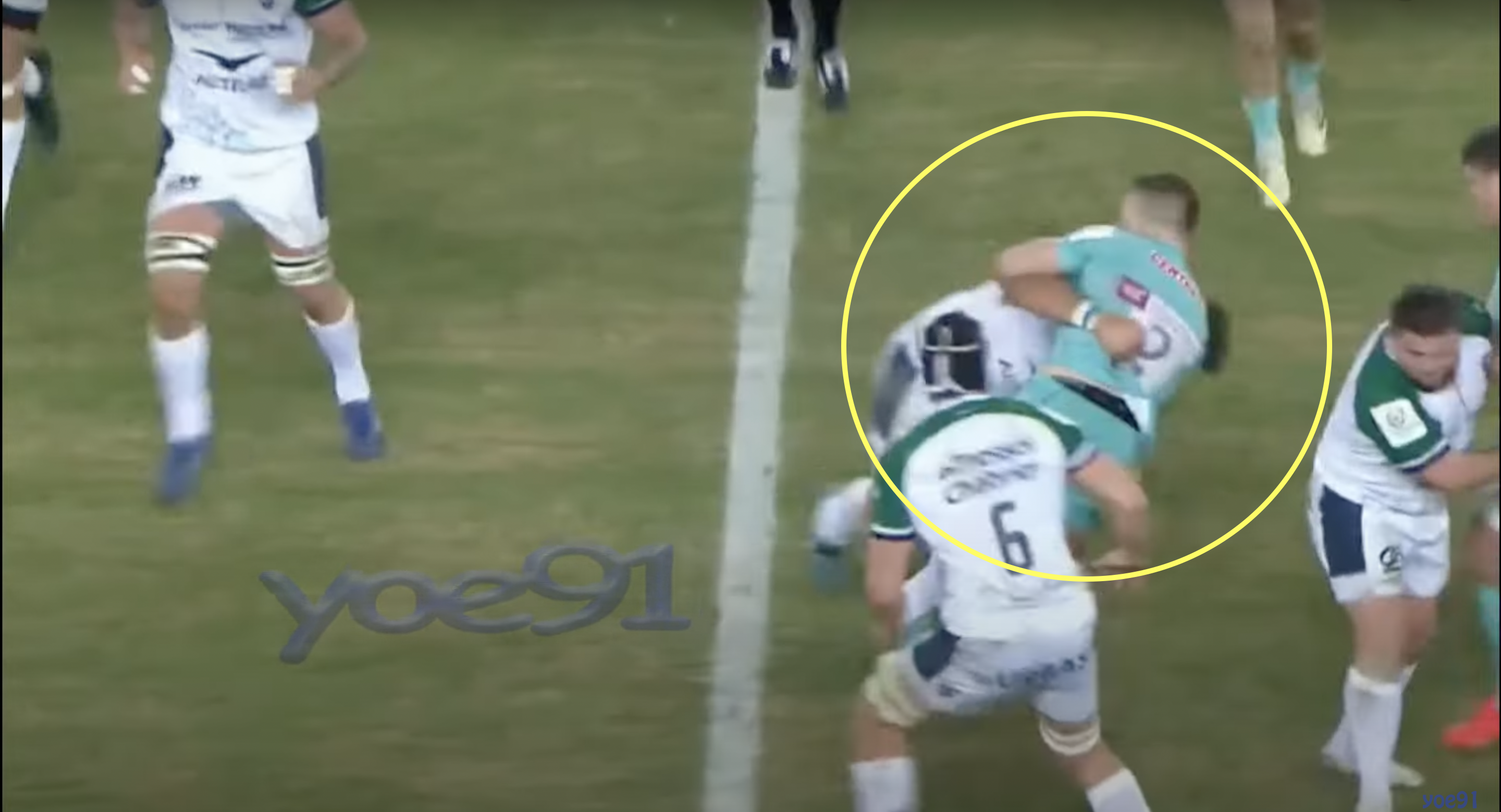 Exeter Chiefs are a side that are used to bullying their opponents up front and dishing out punishment, so it is quite rare that they are on the receiving end of such treatment.

But the Chiefs faced a bruising Montpellier pack on Sunday at the GGL Stadium in the Heineken Champions Cup, spearheaded by France lock Paul Willemse in a 37-26 win for his side. The 135kg beast in the second row was at his physical best against the 2020 European champions, and laid down quite a marker ahead of the Six Nations.

The 29-year-old was destructive in defence and added a try for good measure to cap off a brilliant performance. His combination with Bastien Chalureau in the second row brings a serious amount of mass to their pack. Yoe91 Rugby has shared a montage of Willemse’s performance on YouTube, take a look:

The win ensured Montpellier’s qualification to the round of 16, despite their 89-7 loss to Leinster the week before. They will now face Gallagher Premiership champions Harlequins in April. Meanwhile, Exeter had already qualified going into the match, but obviously a loss meant that they had a lower seeding.  They will face Munster in the next round, who were unbeaten in the group stages.