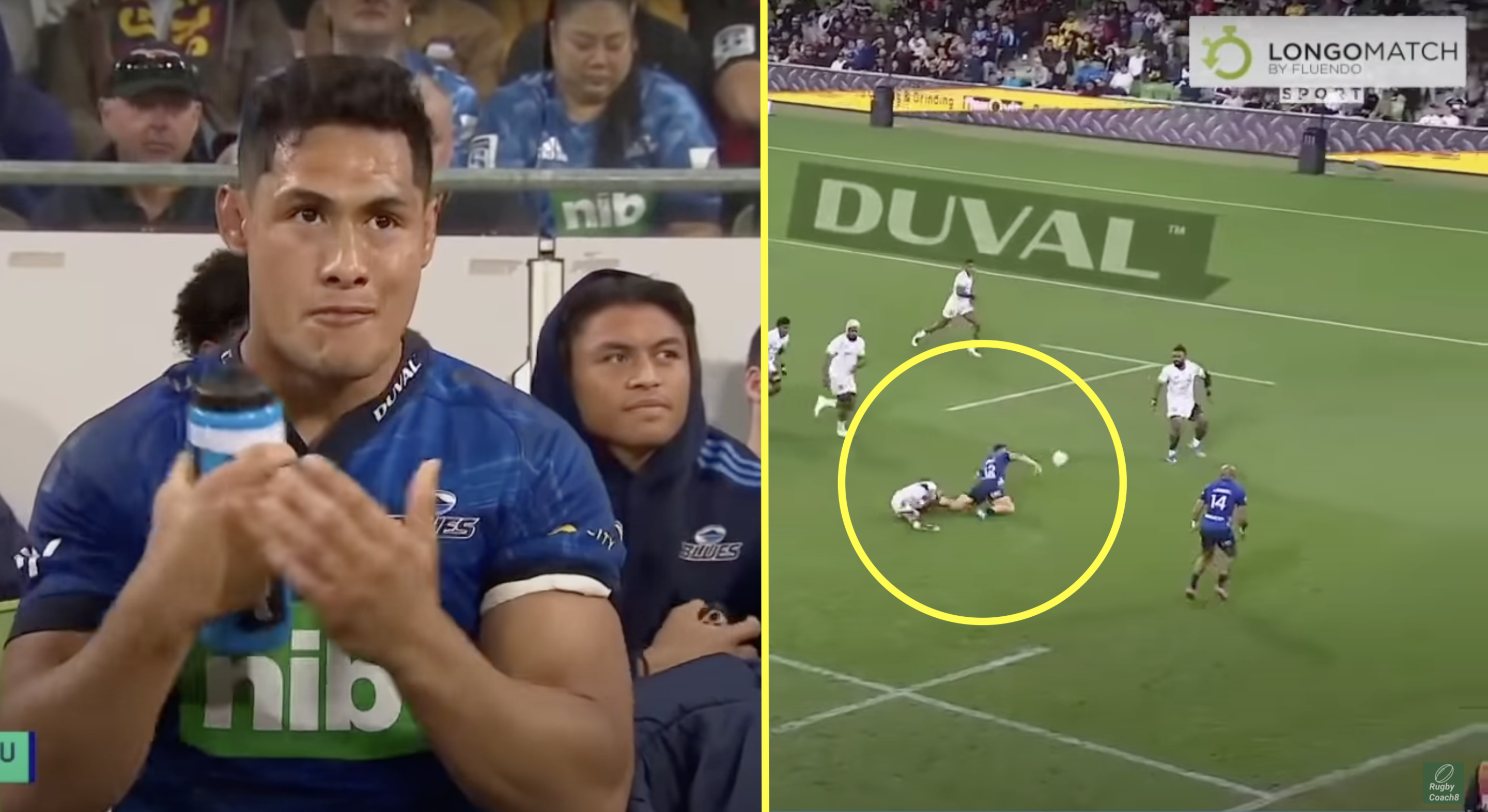 The pair are starting to form a productive 10-12 combination for the Super Rugby leaders, and that will please All Blacks head coach Ian Foster immensely.

“His physical attributes are freakish,” Barrett recently said about the 28-year-old who made his Blues debut earlier this year.

“I’ve seen him do things that I haven’t seen before on the field, one-on-ones and things like that, but I’ve been really impressed with his professionalism and questions he asks and how much he actually knows about footy.

“I think a lot of people would be surprised about that. He’s clearly been watching a fair bit whilst playing for the Warriors and the Kiwis, so he’s already picked it up pretty quick. I’ve been impressed.

“He has a lot more time than, typically, those would playing 12. They’re making transition, and he is a bit more calculated and makes good decisions out there rather than just being a pure athlete with ball in hand. He’s, tactically, right up there.”

Of course, Barrett’s starting berth in the All Blacks No12 jersey is in no way secure with Richie Mo’unga competing for it, but this combination he is creating with Tuivasa-Sheck will probably help his chances.

Rugby Coach8 shared a video of the former New Zealand rugby league representative’s performance against The Fijian Drua at the weekend, and it more or less showed that he is the complete package at No12. A strong carrier, quick feet and great distribution are all part of his game, but it was maybe his defence that was most impressive on Saturday, as the video shows.

The Blues take on the Western Force this Friday, which will be another chance to impress.

Take a look at the performance: