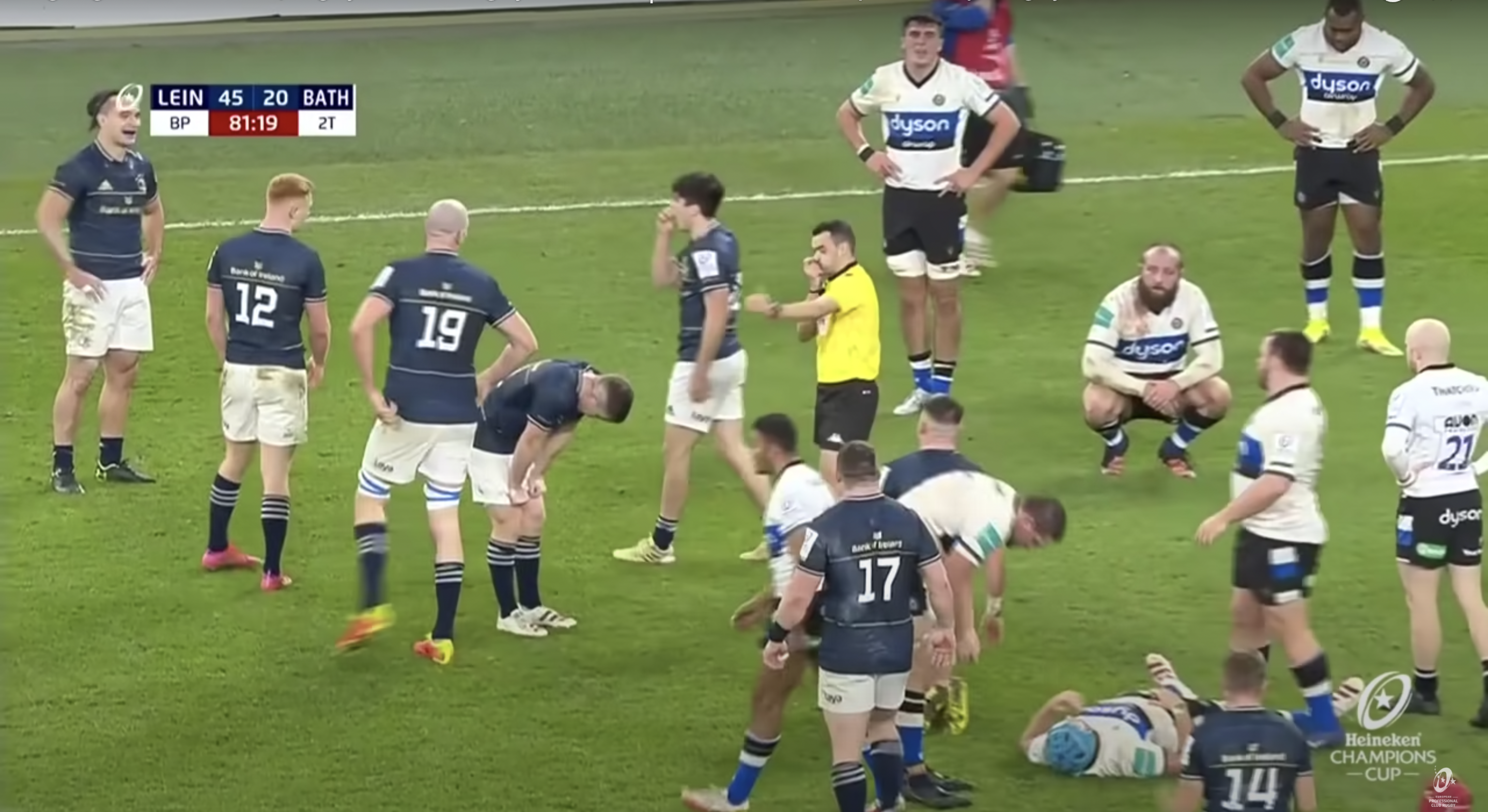 Bath fans gutted after missing out on huge opportunity this weekend

Bath looked like they were on the cusp of registering their first win of the season this weekend until an EPCR statement cruelly snatched away that possibility.

After it was confirmed on Friday that no French team would travel to the UK this weekend, and with La Rochelle originally set to play at the Rec tomorrow in the Heineken Champions Cup, there was hope that Bath would be awarded a 28-0 forfeit. However, the EPCR decided to postpone all matches that involved teams from France and the United Kingdom, meaning Bath will have to wait until their Boxing Day encounter with rivals Gloucester for a win. At this stage in the season, a forfeit looks like the only way Bath would be able to earn a win, even if it is a technicality.

On the other side of the coin, some fans are seeing this as a positive as it means this is just another weekend without a loss, as, after all, they were underdogs going into the match against last season’s runners-up.

The EPCR released this statement on Friday: “Following a meeting of the EPCR Board today (Friday, 17 December) it has been decided that due to current exceptional circumstances, Round 2 matches in the Heineken Champions Cup and EPCR Challenge Cup between French and UK clubs scheduled for tomorrow (Saturday) and Sunday are postponed.

“This is a consequence of new travel measures between the UK and France which are being introduced by the French Government.

“The Board received briefings from the three professional leagues which included updated information from the respective governments, however, there were insufficient assurances that these matches would not be at risk.

“Therefore, the intention is to reschedule the following Round 2 fixtures to a later date:

“All other Round 2 matches scheduled for this evening (Friday), and over the weekend, will go ahead as planned.”