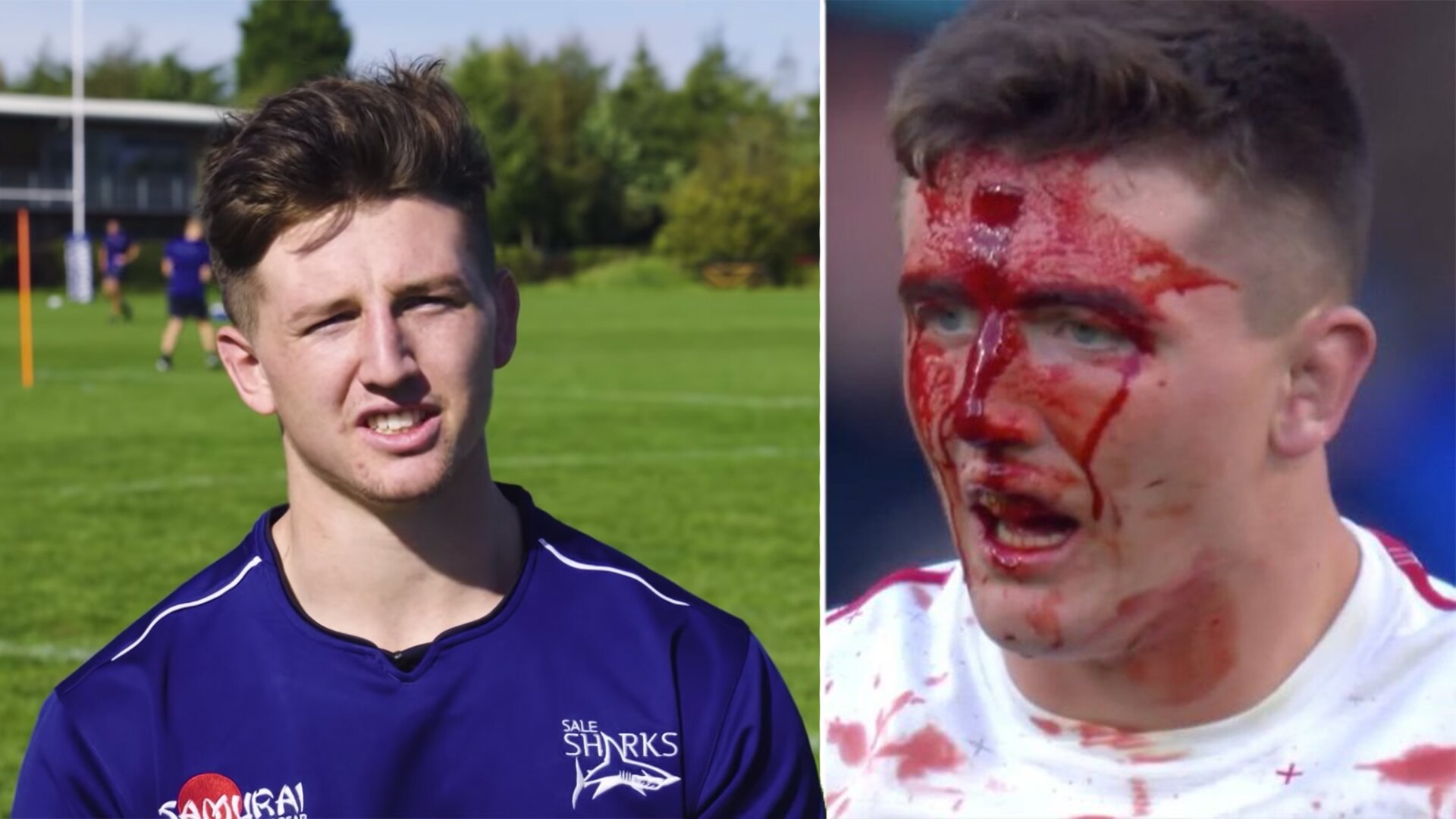 Sale Sharks’ head coach Steve Diamond has made an outrageous claim about the playing ability of Sale Sharks back-rower, Ben Curry, claiming that he is streets ahead of his twin brother Tom Curry.

Ben Curry is the twin of England star Tom Curry, and he plays alongside him for his domestic club in Manchester.

Tom has been lucky enough to play for England recently after strong performances in the 2019 Six Nations and the World Cup. However, many rugby fans claim that Ben is actually the more talented twin, and it seems his Sale Sharks coach thinks that too.

In an incredibly interesting interview, Diamond spoke about in terms of with Sale, Ben is streets ahead of his twin brother.

“Ben’s streets ahead. Because they’re 21 and I think Ben’s played, what, 100 games for Sale’s first team which is unbelievable. And Tom’s played 53, 54. So actually, getting your money back, Ben’s delivered every time for us.”

‘He (@BenCurry98) certainly would not let @EnglandRugby down’ 🏴󠁧󠁢󠁥󠁮󠁧󠁿@SaleSharksRugby director @Steve_Dimes spoke to @WillGreenwood and @RupertCoxSKY about the Curry twins, Tuilagi’s signing, and even told us how his chat with Eddie Jones went earlier this week! 👏#RugbyRestart🏉

We have struggled to lay down any solid highlight reels on Ben Curry, there certainly is a room in the market for a comprehensive highlight reel to be made on him.

This video showing him tearing apart the Argentinians for the Under 20s a couple of years ago show just how effective that he can be.

If you had any doubts about the incredible skillset that Ben Curry has, then check out this chip forward that he made for Sale a couple of years ago.

Let us just remind you that he is a back row!

We are looking back at a couple of corkers from our clash with @Saracens at Allianz Park in September! ⚫️🔴