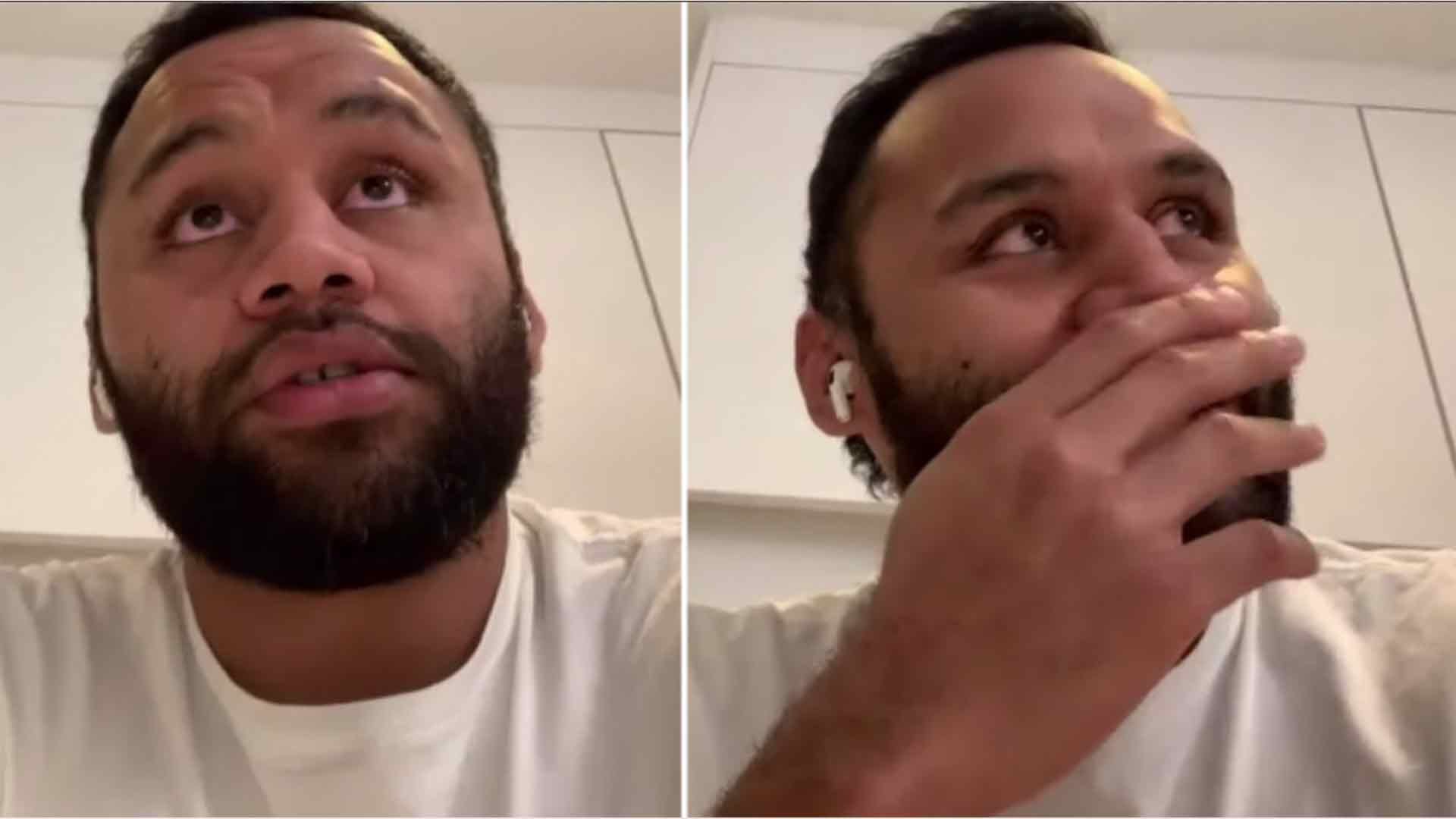 An open and honest Billy Vunipola reveals what I was like to lose World Cup final to South Africa in 2019. The massively talented England back-rower spoke to Jim Hamilton this week in their episode of “Lockdown”.

Vunipola was speaking to RugbyPass and Jim Hamilton this week from his home where he is currently in lockdown.

The Saracens man spoke all things rugby, talking about how he has bounced back from injuries and how he is staying at the London-based club for next season.

We feel sorry for the players in the Championship that have to take on a fully rested BILLY V!

Here is the part of the interview where he spoke about what it was like losing to South Africa in the World Cup.

Billy Vunipola is staying at Saracens and the No.8 is preparing for playing in the Championship, where he hopes a season in the English second tier will give his body an opportunity to heal.

The 130kg England backrow is not clear, however, about his international prospects when playing in the Championship, having not spoken with anyone within the RFU on the matter.

Speaking to RugbyPass on ‘The Lockdown’ with Jim Hamilton, Vunipola says he can only see positives for Saracens, who were automatically relegated earlier this season for breaches of the salary cap.

“There way I see, it’s part of the journey of the club.

“Some boys have had to try and further their careers, as they are at the start of their careers. I’m kind of in the middle of it.

“Boys are in different situations, and I can understand that. They’ve got families and things to look after.

“From my point of view, I’m just trying to sit still and play it out, see where we end up next year.

“I can’t see a negative in it. I’ve haven’t spoken directly to the powers at the top, when it comes to England or at Sarries, as to what will happen in terms of international recognition but if there’s one positive to take out of it, is I hope that my body will take less of a battering.

“With no disrespect to the Championship, it will give my body a chance to heal. I don’t think they play as many games in the Championship. They don’t have Champions Cup or those big games. You (Jim Hamilton) know what it’s like, they just keep coming.