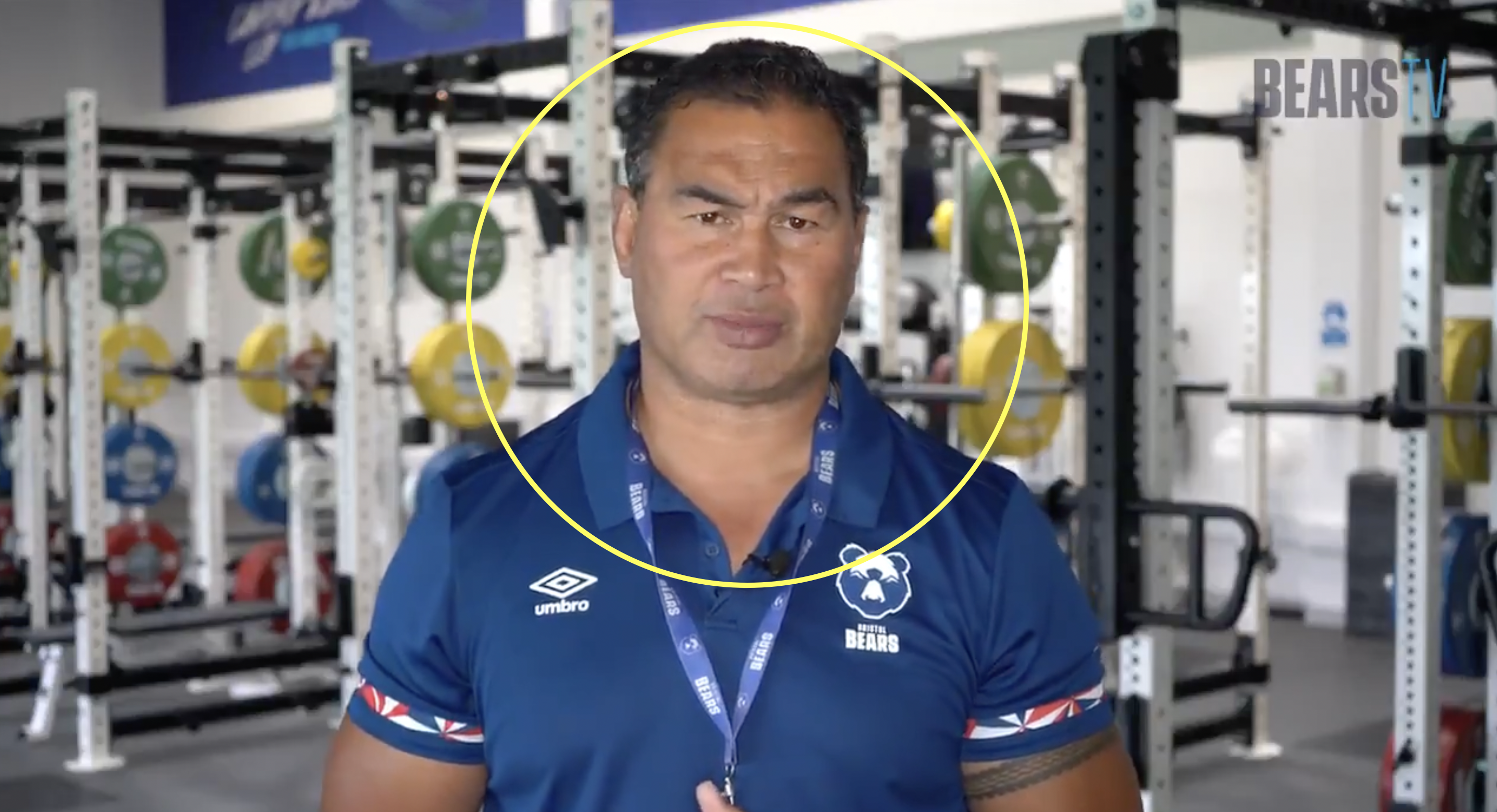 Bristol Bears boss Pat Lam has made it clear that he will not be happy with anything less than making the Gallagher Premiership final this upcoming season.

After topping the table, the Bears crashed out of the Premiership in almighty fashion last season, losing to the eventual winners Harlequins in extra-time of the semi-final after having a 28-0 lead. Lam said that the goal last season was only to make the top four, which they obviously did, but they have set their sights a little higher for the coming campaign.

With Saracens back in the fold, as well as champions Harlequins and Exeter Chiefs looking strong, Lam will know the challenge that is ahead of him, but for someone that has take the Bears from the Championship, that will not put him off.

“Every year I challenge everyone, staff and players, that you grow, you improve and you do that by taking your learnings and understand the things you have done well and the things you could do better,” Lam recently said.

“But every year we’ve had a goal and the goal continues to move.

Pat Lam looks ahead to the #GallagherPrem campaign ✍️