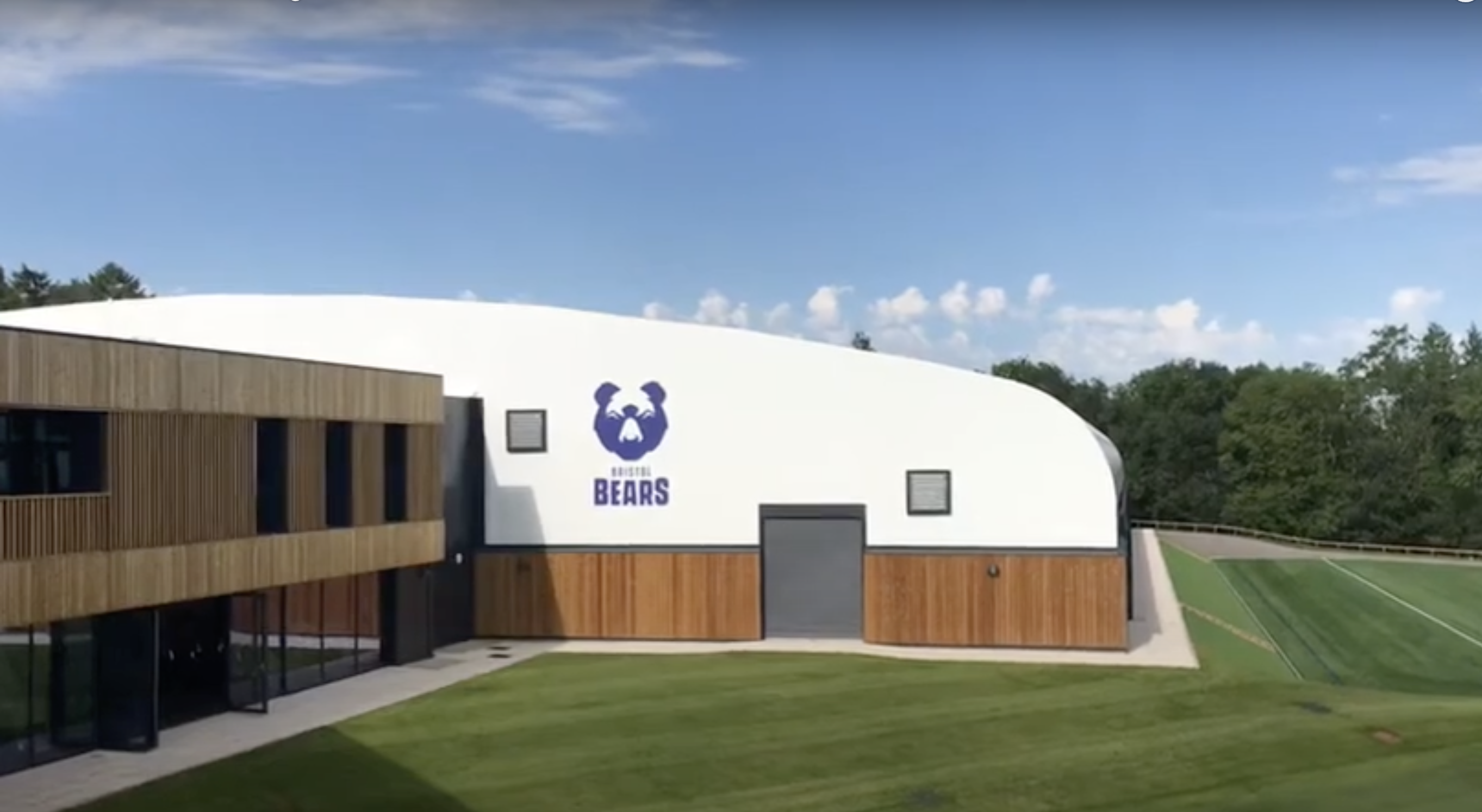 Bristol Bears have made their third signing ahead of the 2022/23 season by brining in 17-cap Scotland flanker Magnus Bradbury from Edinburgh.

The Scot will join Ellis Genge and AJ MacGinty at Ashton Gate next season in what is another huge signing for the Bears.

After finishing at the top of the Gallagher Premiership last season, Bristol have struggled to replicate that form this campaign and currently sit in tenth place with their hopes of making the top four all but extinguished. Injuries have not helped the team this season, so adding some depth will be crucial heading into next season. Their loss to West Country rivals Bath on Saturday perhaps sums up their season, as they raced to a 21-0 lead, only to lose 29-27.

The Bears are still alive in the Heineken Champions Cup though, and face Sale Sharks in the round of 16 in April, so they still have hopes of earning some silverware.

“It’s an exciting opportunity to come to Bristol and play in the Gallagher Premiership,” the 26-year-old said on the Bristol website. “This is a massive club with great ambitions and a world class coaching team – I’m looking forward to the challenge that awaits.

“I’d like to pay tribute to Edinburgh Rugby and my teammates, the fans and staff at the club. It’s been an incredible journey and I am grateful for the support I have received over many years.”

Bristol director of rugby Pat Lam added: “Magnus is a physical, athletic back rower with outstanding work rate and all the attributes to thrive in our system.

“To be a centurion at Edinburgh at such a young age shows his consistency and attitude and we’ve seen from his performances on the international stage that he can compete at the very highest level.

“Magnus brings further quality and physicality to our back row as we continue our recruitment for the 2022/23 campaign.”