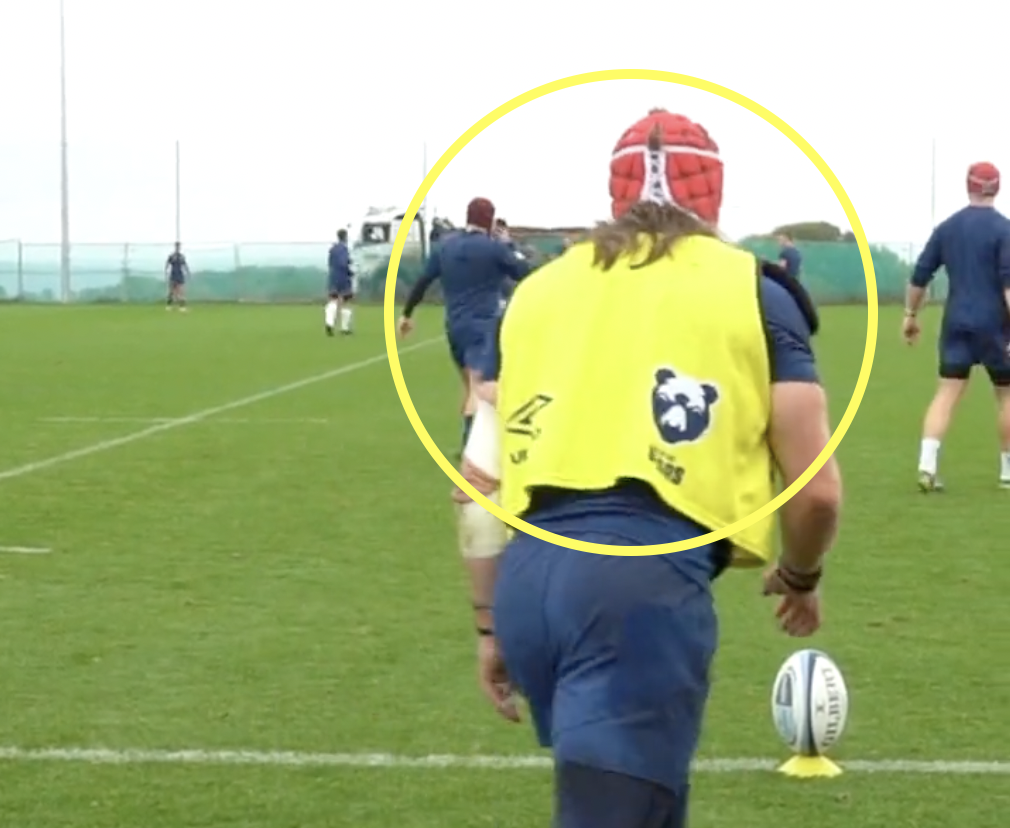 As Bristol Bears look set to lose their kicker Callum Sheedy to Wales throughout November, Pat Lam has fortunately found someone to step up to the plate in hooker Harry Thacker.

The club shared a video of Thacker nailing a touchline kick ahead of their team announcement for their clash with London Irish tomorrow, and he could have fooled anyone into thinking he was a seasoned pro. The 27-year-old is starting on the bench at the Brentford Community Stadium, which obviously means Lam is holding him back to land some clutch kicks in the closing stages of the game, much in the same way Morne Steyn was used for the Springboks.

Take a look at his kick:

Bristol sit in 12th place in the Gallagher Premiership, one point ahead of Bath, and have only managed one win from their opening five games of the season having finished at the top of the ladder last year. Lam will be hoping that their luck changes this weekend though, and he will be uplifted by the return of winger Luke Morahan, who is set to play his first match of the 2021/22 season.