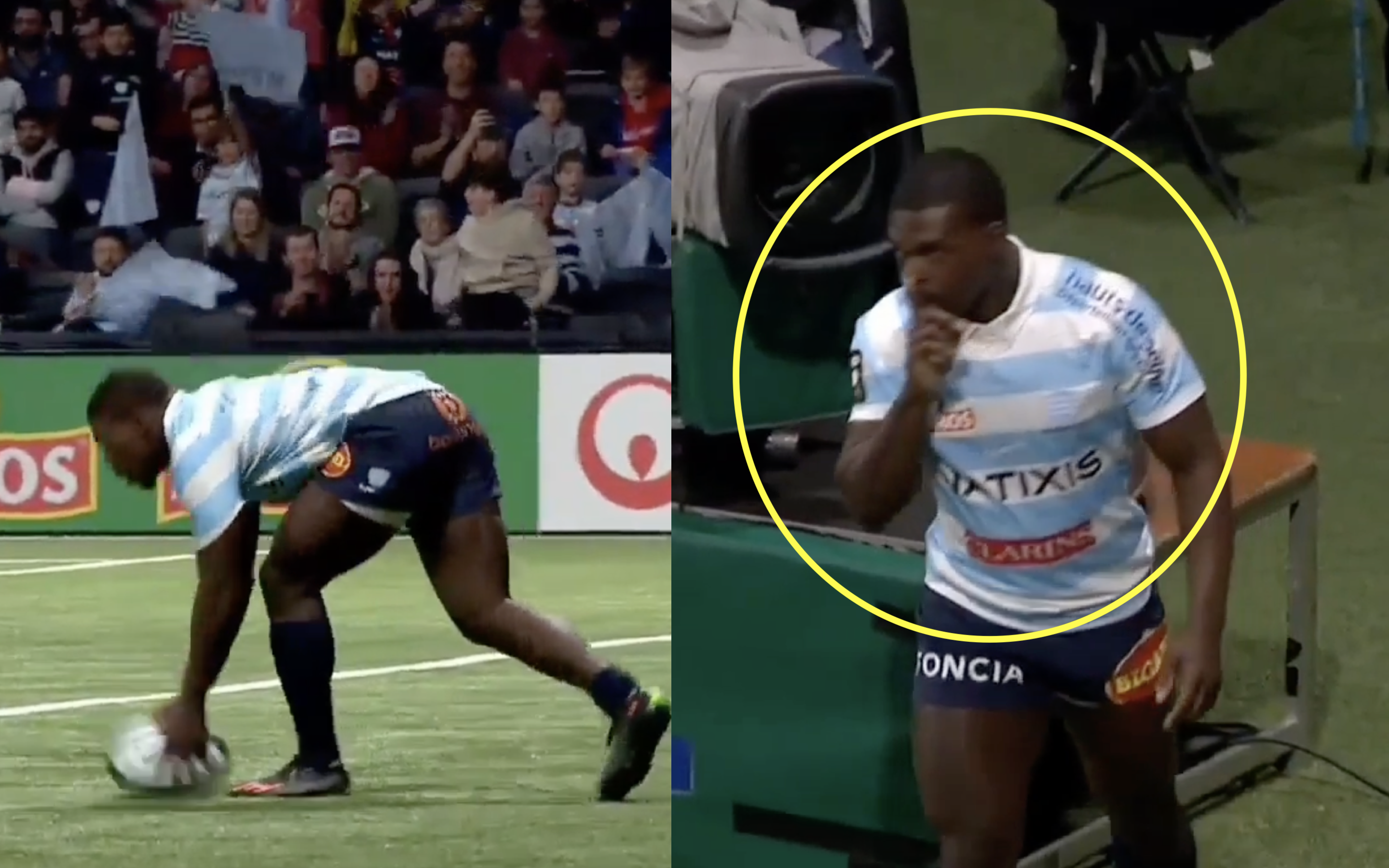 Christian Wade’s return to rugby union is turning out to be more and more successful with every week that passes.

Having teamed up with Racing 92 midway through September after over two years striving to play in the NFL with the Buffalo Bills, Wade has helped the Parisian outfit climb from the lower half of the Top 14 table to third place in barely any time at all.

He added two more to this season’s tally on Sunday at La Defense Arena against ASM Clermont Auvergne, and it is looking more and more likely with every week that passes that he will be top of the try scoring charts come the end of the season. But for a player who is fifth in the all time Gallagher Premiership try scoring charts, that shouldn’t come as a surprise even if he did miss the beginning of the season.

The bigger question is, with England in turmoil at the moment, Wade could be angling for a return to Test rugby. Eddie Jones has never liked Wade, but the Australian could be on the way out soon, so anything could happen.