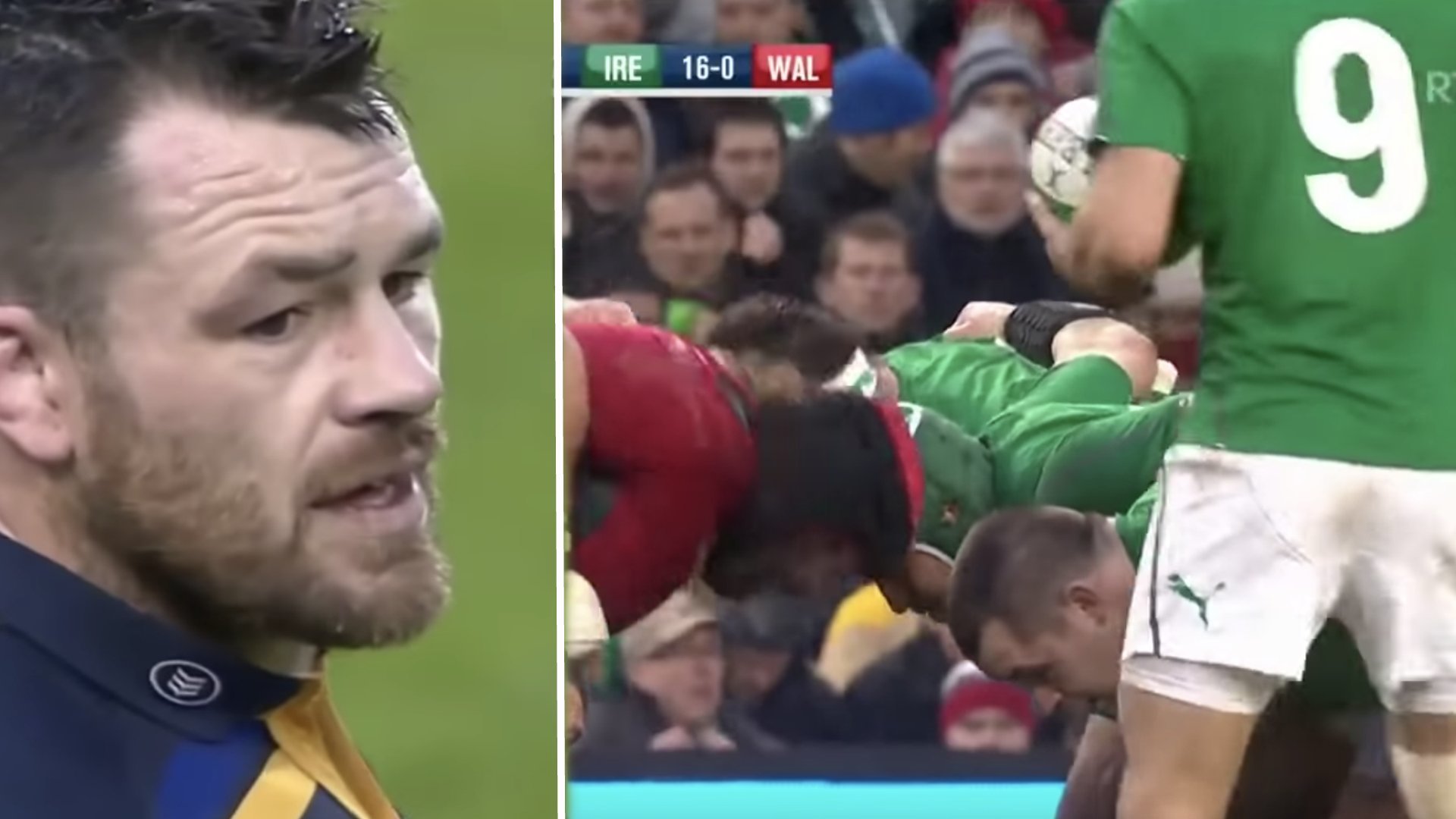 Cian Healy is an utter thug in dark compilation video

We’re not going to lie, we expected better from Cian Healy who is an utter thug in this video!

Andrew Forde recenty dropped a video in his long series titled, “Cian Healy” Rugby’s biggest thugs. In this video, some absolutely horrendous clips are included in this video where Healy hits stamps and hurts other players.

We knew that Cian Healy was a hard man, but we didn’t take him for a thug.

Recently Healy has made headlines for clips of him at the World Cup, elaborately stretching and all around being a whole person to be around.

We didn’t think this was in his locker though.

The summer’s rugby union international schedule – including England’s tour of Japan – has been postponed due to the coronavirus pandemic. World Rugby announced on Friday that all fixtures in July would be called off due to Covid-19, meaning Eddie Jones’ men will not return to the scene of last year’s World Cup where they reached the final.

The widespread postponements also mean Wales’ one-Test mission in Japan is also off, as are their two Tests in New Zealand, with Scotland’s trip to South Africa and New Zealand, and Ireland’s to Australia also removed from the schedule.

“While we are of course disappointed to have our two Test matches against Japan postponed, it’s the correct decision under the current circumstances,” said Jones.

In a statement, the Rugby Football Union said all parties were working to try and find a way to fit July’s matches into a new-look international calendar for the rest of the year.

“All decision-making will be entirely contingent on national government travel, quarantine and health advice and important player welfare and hosting considerations in line with return-to-rugby guidance recently published by World Rugby,” it read.

In making the decision, World Rugby said: “The programme of international rugby matches scheduled for the 2020 July window has been postponed due to ongoing government and health agency Covid-19 directives.

“Extended travel and quarantine restrictions that apply to numerous countries, and concerns over adequate player preparation time, mean that any sort of cross-border international rugby competition cannot be hosted in July.”