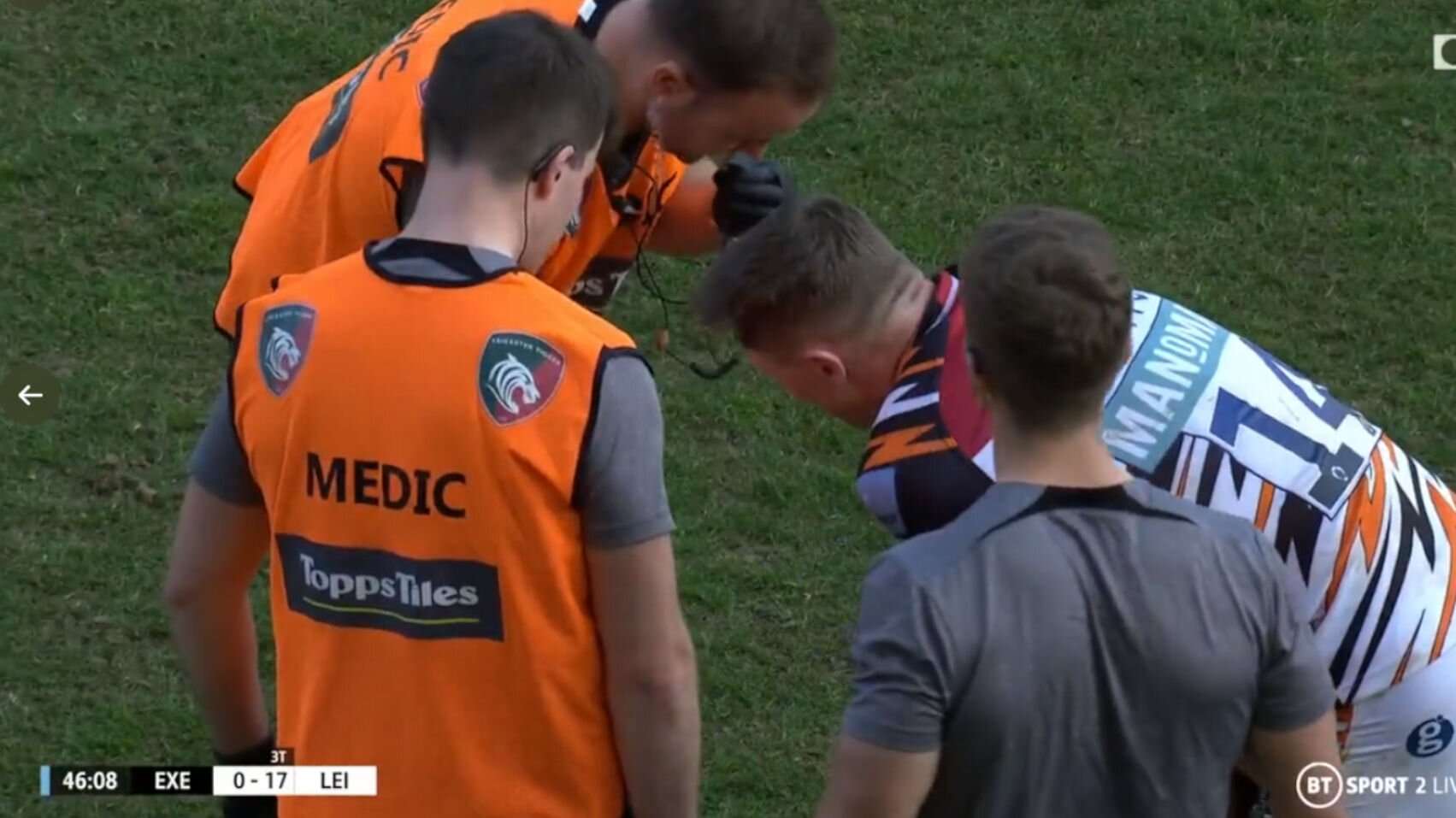 Is Chris Ashton the fastest player in the history of the Gallagher Premiership?

Yes, he is, which was proved when equalled Tom Varndell’s Premiership try scoring record, picking up his 92nd try against Exter Chiefs today.

Exeter Chiefs lost their most recent Premiership game against Leicester Tigers (34-19 in September 2021) after winning their last seven encounters prior to that; seven of the last eight clashes between these two sides have resulted in winning margins in excess of 12 points.

Exeter Chiefs have won four of their last five Premiership games at home, with their last two losses at home both coming by single-point margins; in fact, their last six games at Sandy Park have all been decided by margins of fewer than 10 points.

Exeter Chiefs lost their most recent Premiership match against Worcester Warriors (31-35), after winning their previous four; the 31 points they scored in that defeat was the most they’ve scored in a Premiership match without winning since last year’s final against Harlequins (38-40).

Leicester Tigers have lost three of their last four Premiership matches away from home, after winning seven in a row previously; however, all three of those defeats came by margins of fewer than 10 points.

No side has attempted more kicks from open play in this season’s Premiership than Leicester Tigers (643); consequently, they have also made the most kicking meters of any team so far this term (19917).

No player has hit more attacking rucks in this season’s Premiership than Exeter Chiefs’ Jannes Kirsten (491); Don Armand (303) and Alec Hepburn (298) also feature in the top 10 for attacking ruck arrivals so far this term.

It's a record-equalling try from Chris Ashton! 👏