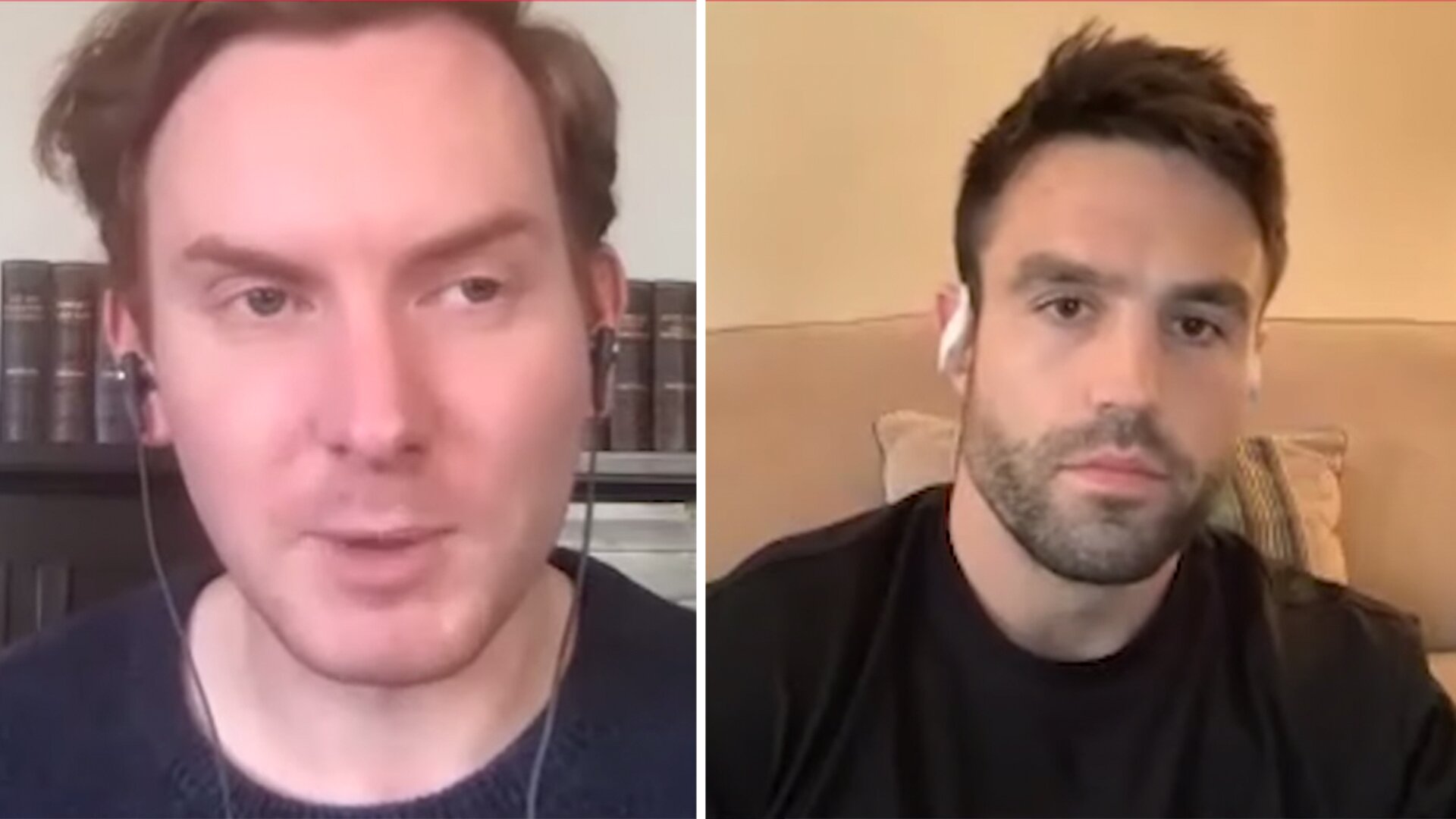 Munster and Ireland scrum-half Conor Murray has admitted that his team deserved to lose to France in the Six Nations decider last weekend.

Andy Farrell will send Ireland into the fast-approaching Autumn Nations Cup demanding his players stick to their convictions. Ireland were bested 35-27 by the resurgent France to end the 2019/20 season’s eight-month Six Nations in third place.

Head coach Farrell’s men arrived in Paris still in slender sight of a fourth title in seven years, but departed empty-handed after a horror-show performance, especially in chance conversion.

Antoine Dupont and Romain Ntamack outshone Conor Murray and Johnny Sexton, with France’s half-backs both running in tries amid a penalty score and a fine effort from Virimi Vakatawa.

The Munster scrum-half spoke openly to Off the Ball today about the team’s loss to France on Saturday night.

Ireland have precious little time to lick their wounds, with their Autumn Nations Cup opener against Wales coming up on the rails in Dublin on Friday, November 13.

And boss Farrell will tell his players they must cement their self-belief before stepping straight into another set of top-level Test matches.

“I actually thought at half-time we were only at 80 per cent, not quite 100 per cent at it and not quite fully believing,” said Farrell.

“That’s what I’m saying about opportunities close to the line, and not quite getting there with our rucking, collision work

“I thought it was OK at times, but you’ve got to make your own luck in games like this against guys like that.”

Murray spoke to Off the Ball here, and he appears to be very open and frank about his team’s disappointing loss to the French team who can now be considered as one of the form teams in the World.

Cian Healy toasted his 100th cap with a well-bludgeoned finish of a try, Robbie Henshaw conjured a marvellous score out of nothing, and Jacob Stockdale stormed in for a consolation with the final play.