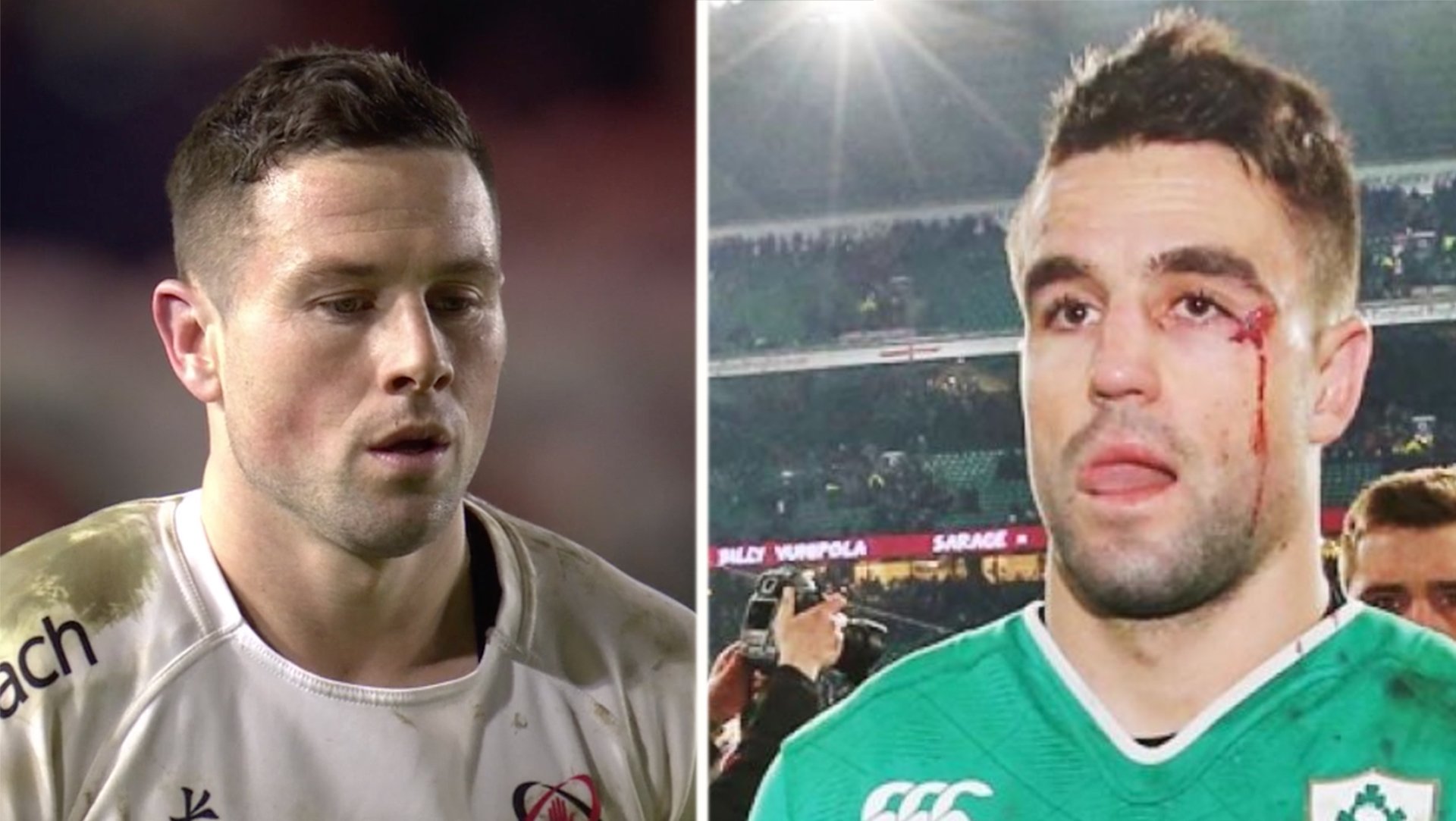 Ulster scrum-half John Cooney is winning himself over more fans in the rugby world after his phenomenal performance against Ulster last night.

The Irish hopeful scored two tries last night and made some pivotal plays in the match to help his side beat Harlequins for the second time in two weeks.

One week after Cooney held his nerve to slot a late penalty that snatched victory away from Quins in Belfast, he put in another man-of-the-match display to frustrate the Londoners.

Crossing for two tries, making a try-saving tackle and adding nine points from the tee, it was vintage Cooney once more – with McFarland understandably ecstatic with the Heineken Champions Cup’s most in-form number nine.

Cooney’s try just before the break gave Ulster a 10-3 half-time lead before they pulled away in the second period – Cooney again, Luke Marshall, Matt Faddes and Tom O’Toole crossing in a bonus-point win.

The result means they are top of Pool Three ahead of a potentially decisive trip to Clermont Auvergne in round five.

The performance from Cooney puts even more pressure on Munster 9 Conor Murray. The Irish long term scrum-half has played well recently for the Limerick team but it may not be enough to keep the Ulsterman out the team after this phenomenal game.

This is a try saving try he made last night, this was just one of the highlights of the game for him.

Look at the amount of ground John Cooney makes up to put in this try-saving tackle.

Defence is key for a 9 in today’s game, we have seen that with Faf de Klerk.

Cooney has been quite mysterious on social media recently, leaving weird riddles on his Twitter account which is leaving fans wondering what is going on in his head.

One of his most recent tweets said…

Two roads diverged in a woods, and I —
I took the one less travelled by,
And that has made all the difference…

Could this be Cooney being happy that he wasn’t selected for Ireland during their poor World Cup campaign?

Here is the clip of one of his tries last night, Cooney is going to be Ireland’s 9 for this Six Nations!