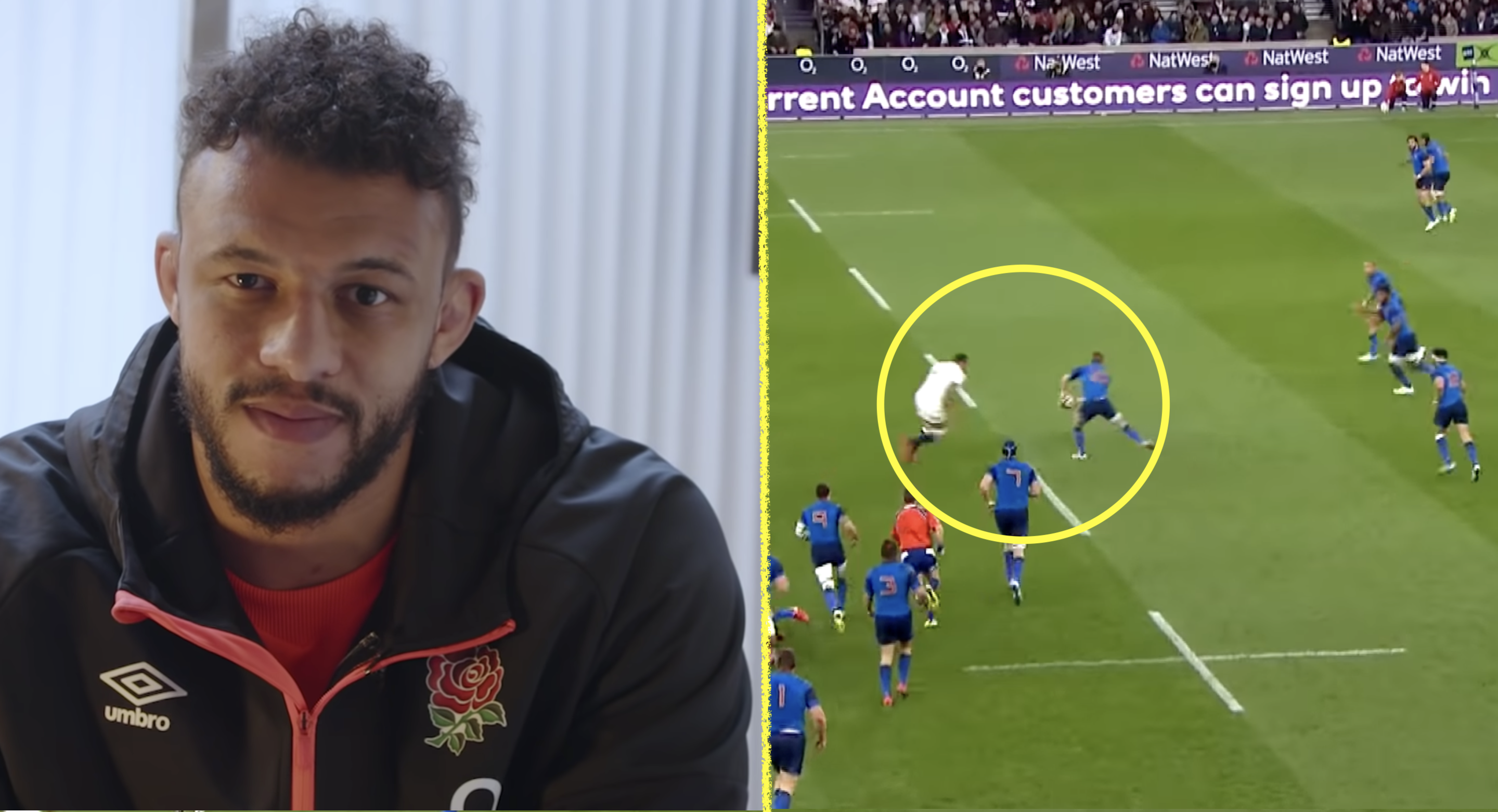 Courtney Lawes singled out as the perfect tackler

High tackles and head injuries are obviously one of the biggest concerns and problems that exist in rugby currently, and the authorities are doing everything they can to stamp them out. As a result there are a lot of cards, and while some people might not like that, it seems to be the only way to make sure tacklers lower their body height.

But after a yellow card was shown to Bristol Bears No8 Fitz Harding on Saturday for making contact with the head of Northampton Saints’ Fraser Dingwall, David Flatman highlighted another Saint, Courtney Lawes, as a player with flawless tackle technique that others can learn from.

The England captain is one of the most destructive tacklers in the game, with a highlights reel that will give any fly-half sleepless nights. However, Flatman said on the Gallagher Premiership’s The Lowdown this week that Lawes has only been penalised for a high tackle once in his career, and that was on his debut. Joined by Gloucester prop Jamal Ford-Robinson, Flatman said that the Saints and England star is a perfect example of a player that still can make a huge impact in defence legally despite being tall.

“Without wanting you to keep it too simple, what’s the answer if you don’t want to get yellow and red cards?” Flatman asked.

Flatman added: “That’s the thing, you have to go lower. You’ve got to be low from the start and you have to finish low. That might mean the ball’s freed up but it also means the games far safer. The best reference I’ve got is Courtney Lawes. Courtney Lawes if 6ft 7in, he’s an absolute banger of a tackler and he just never gets penalised for high tackles. He’s been penalised once in his career, which was on his Saints debut. One high tackle and he’s 6ft 7in, so you can’t tell me it can’t be done. They’ve got to get lower.”