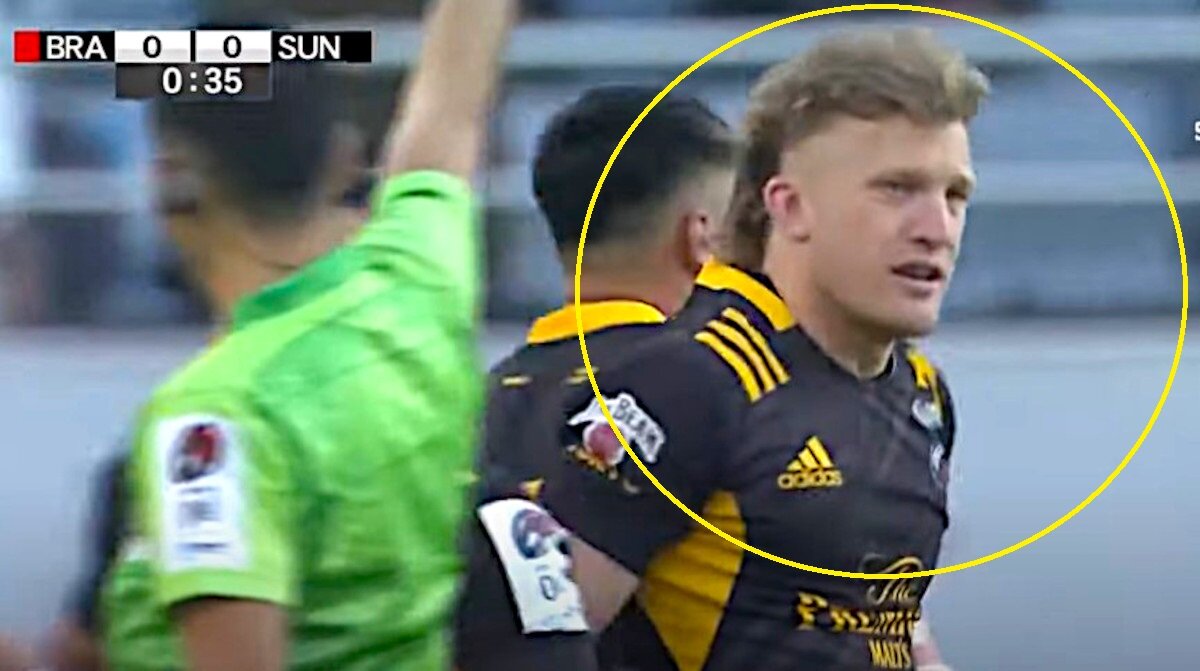 All Black star Damian McKenzie made an impressive debut in Japan Rugby League One in a high scoring affair between Tokyo sides Suntory vs Brave Lupus.

Last time he played it was for the All Blacks against France.

Watch Japan Rugby League One for free on TheRugbyNetwork.com.

IN OTHER NEWS: Tongan international Walter Fifita could make his first appearance for Glasgow Warriors tomorrow evening, after the winger was selected amongst the replacements for this weekend’s United Rugby Championship clash with the Ospreys at Scotstoun.

The 6ft 5′ 120kg winger will become the twelfth player to make his club debut should he come off the bench, a feat that would see him become the first Tongan back to pull on Glasgow colours in the club’s professional history.

Head Coach Danny Wilson has named a starting XV showing just two changes from the club’s 22-7 victory over Exeter Chiefs for tomorrow’s match, both alterations coming in the pack as the club prepares to return to URC action.

An unchanged front-row sees George Turner continue at hooker, with fellow Scotland internationals Jamie Bhatti and Zander Fagerson packing down either side of the 29-year-old.

Kiran McDonald will make his first start of the 2021/22 campaign after being named in the second-row, partnering Scott Cummings in the engine room for the visit of the men from Swansea.

The back-row sees the return of club co-captain Ryan Wilson for the first time since December’s win over the Dragons at Scotstoun, as he comes into the side in place of the unavailable Jack Dempsey to join Rory Darge and Matt Fagerson in the starting lineup.

Ali Price retains the captaincy for the third successive match, the scrum-half once again linking up with Ross Thompson in the half-backs.

Sam Johnson and Sione Tuipulotu continue their partnership in the midfield, with the pair having beaten 24 defenders between them in the URC to date this campaign.

Josh McKay makes his fourth consecutive start since linking up with his team-mates at Scotstoun, the full-back flanked once more by Kyle Steyn and Cole Forbes in the back-three.