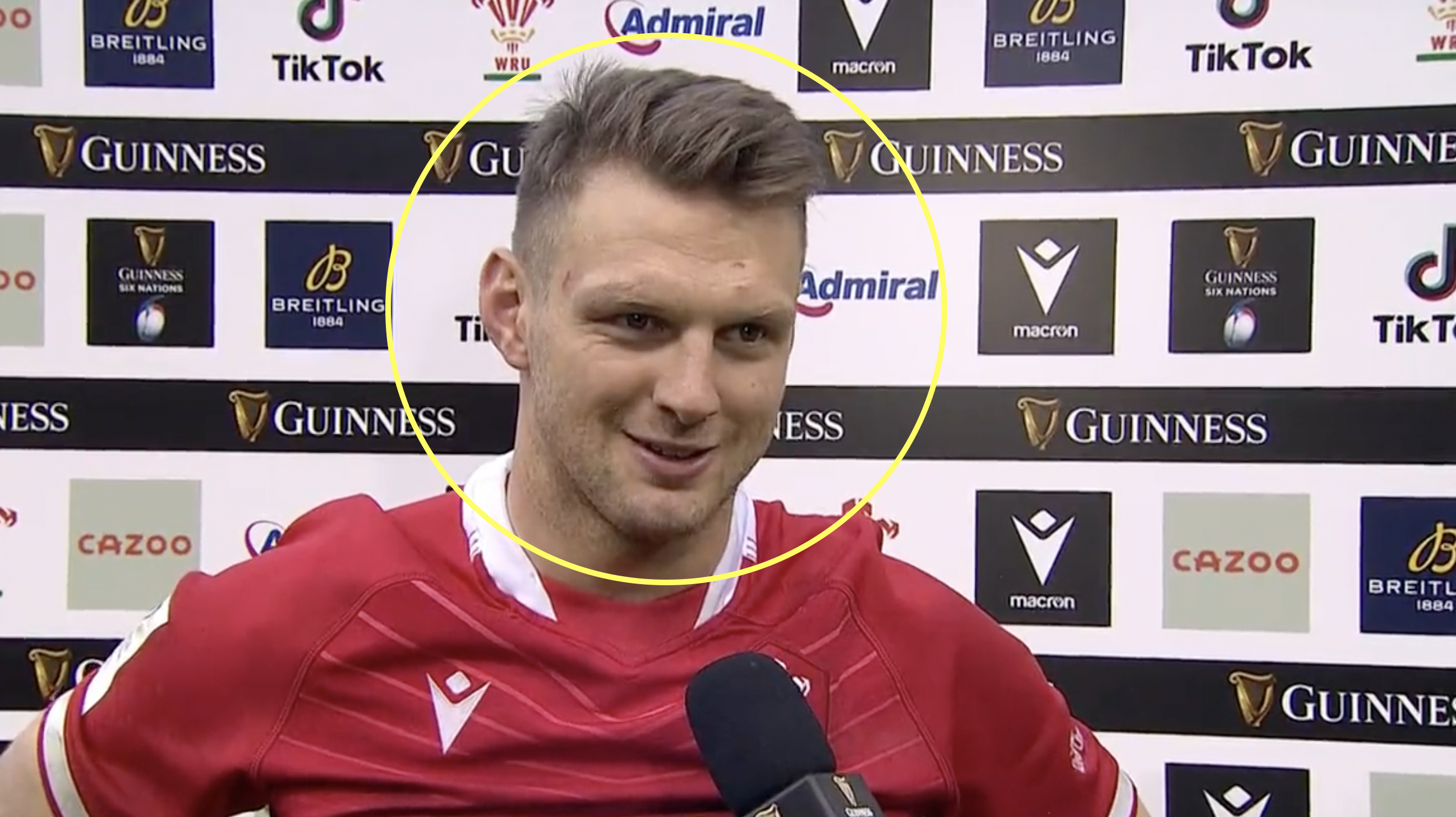 With the drama of Finn Russell’s yellow card and Dan Biggar’s match-winning drop goal for Wales against Scotland in round two of the Six Nations in Cardiff, many people may have forgotten the Welshman’s failed penalty attempt a few minutes before.

The kick from almost 50 metres out hit the cross bar and bounced back into play, only for winger Alex Cuthbert to chase and take hold of. A few seconds later the Scotland fly-half Russell was being dismissed by referee Nic Berry for an intentional knock on.

But something very crucial happened a few seconds before the kick- Biggar stole half a metre from the mark Berry had set for the penalty. This reduced just a bit of distance in the kick, which had he not taken, it would have meant he would not have hit the crossbar.

This is just the fine margins that rugby comes down to. Every kicker did what Biggar did, but the Welshman seems to be the master of the sneaky arts in rugby.

"For me this is one of my best victories in a Welsh shirt" 🏴󠁧󠁢󠁷󠁬󠁳󠁿🏉 pic.twitter.com/zVe0xPsIXe