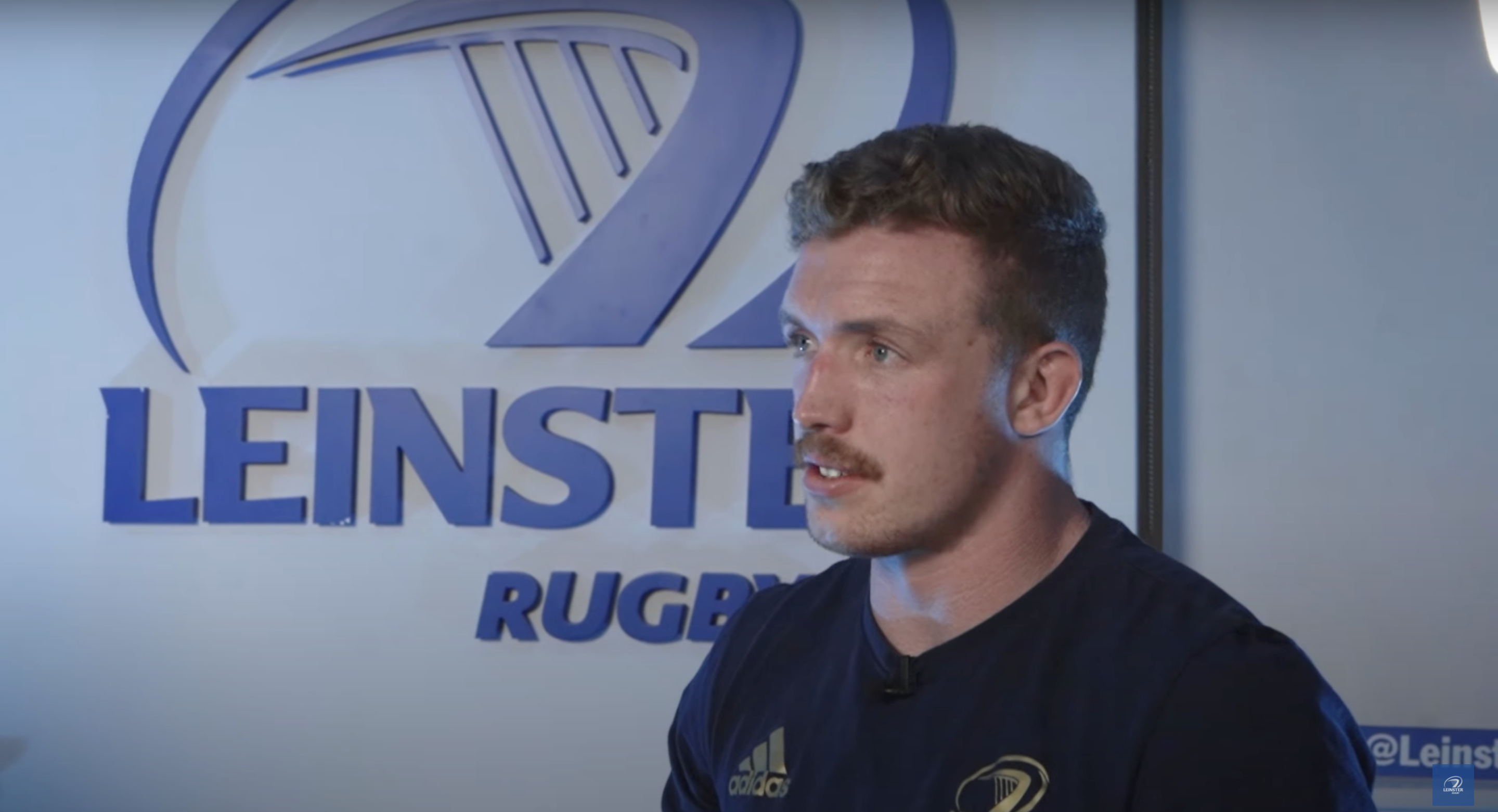 Recently retired Ireland and Leinster openside Dan Leavy has posted a retirement message on social media after he ended his career yesterday at the age of 27.

After a brutal ACL injury in March 2019, Leavy retired on medical grounds yesterday after repeated injuries to his knee as he tried to make his comeback to regularly playing again.

In his message on Instagram, the 11-cap Irishman thanked the medical team around him who helped him in his rehab, saying he “left no stone unturned during [his] rehab.”

He also thanked his teammates, coaches and family during his battle to return to playing. He did of course make his comeback from his initial injury, but has been beset by a string of injuries since then, most recently to his wrist. His post on social media was accompanied by photos of some of the standout moments of his career, including Ireland’s 2018 Grand Slam and Leinster’s Heineken Champions Cup triumph in the same year.

“After a long 3 years of battling with a complex injury sustained in 2019, I have been forced into early retirement from professional rugby,” he wrote on Instagram. “I can take solace from the fact that I left no stone unturned during my rehab and I am proud of how hard I worked and carried myself throughout.

“I want to thank the amazing medical team around me who provided me with exceptional support and direction throughout my rehab journey. In particular, I want to thank my physio Karl Denver, my surgeon Andy Williams, my doctor John Ryan as well as the entire Leinster medical team.

“I want to thank my coaches all the way up from St. Michaels College, Old Belvedere, UCD, Leinster and Ireland for their guidance and backing as I progressed through the ranks. In particular big Leo Cullen for his support both on and off field the past few years.

“To my teammates, it’s been one hell of a ride. I loved digging in on the tough days and grinding out a win. We have shared some incredible memories and experiences together on and off the field and have made some friends for life. I look forward to watching all of your careers unfold as a supporter.

“Last but not least I’d like to thank my family, friends and supporters for their unconditional support through the good times and the bad. My parents Donal and Eilish as well as siblings Adam and Rachel in particular. I always played to represent my family and my people and did my best to make them proud every time I played. I never envisaged my career coming to an end like this but that’s life and I’m already looking forward to launching into the next chapter!”