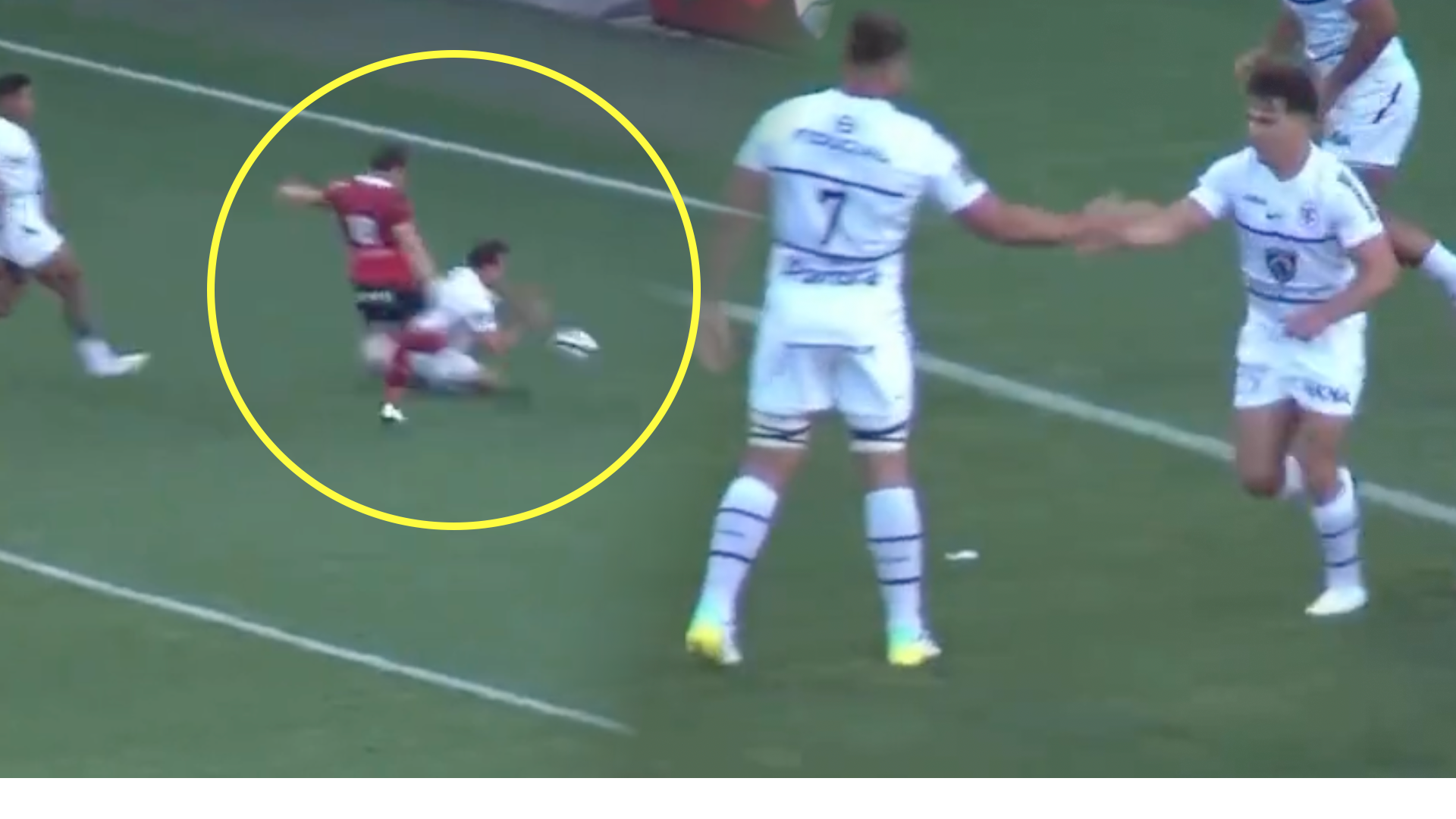 There has been a lot of chat over the last couple of weeks about who the best player in the world is- some are saying it is Lukhanyo Am, some are saying it is Ardie Savea. But the reigning World Rugby player of the year Antoine Dupont sent a timely reminder yesterday that he is still part of the debate.

The French maestro has been fairly quiet over the past few months, largely down to the fact that he did not tour Japan with France. It seems like a very long time ago that he was helping France win their first Grand Slam in over a decade at the beginning of the year, and a lot has happened since then.

With the Top 14 season just around the corner, the scrum-half scored a try in a preseason match against Toulon yesterday that can only be described as a typical Antoine Dupont try. The 25-year-old just has a sixth sense for sniffing out where to be to score tries, and his try against Toulon was no different. Whenever a teammate of his makes a break, nine times out of ten it is Dupont on their shoulder to run in for the try, and he was on hand to finish off a brilliant counter attack by Toulouse.

The No9 worked his way the width of the field to be on the end of a Matthis Lebel kick for the opening try of the match, as Toulouse went on to win 31-21 at the Stade Mayol. Take a look at the try:

With France set to host South Africa this autumn, the winner of this year’s World Rugby player of the year may depend on the result of that match, with Am and Dupont both vying for the accolade. Savea might have something to say about that though.