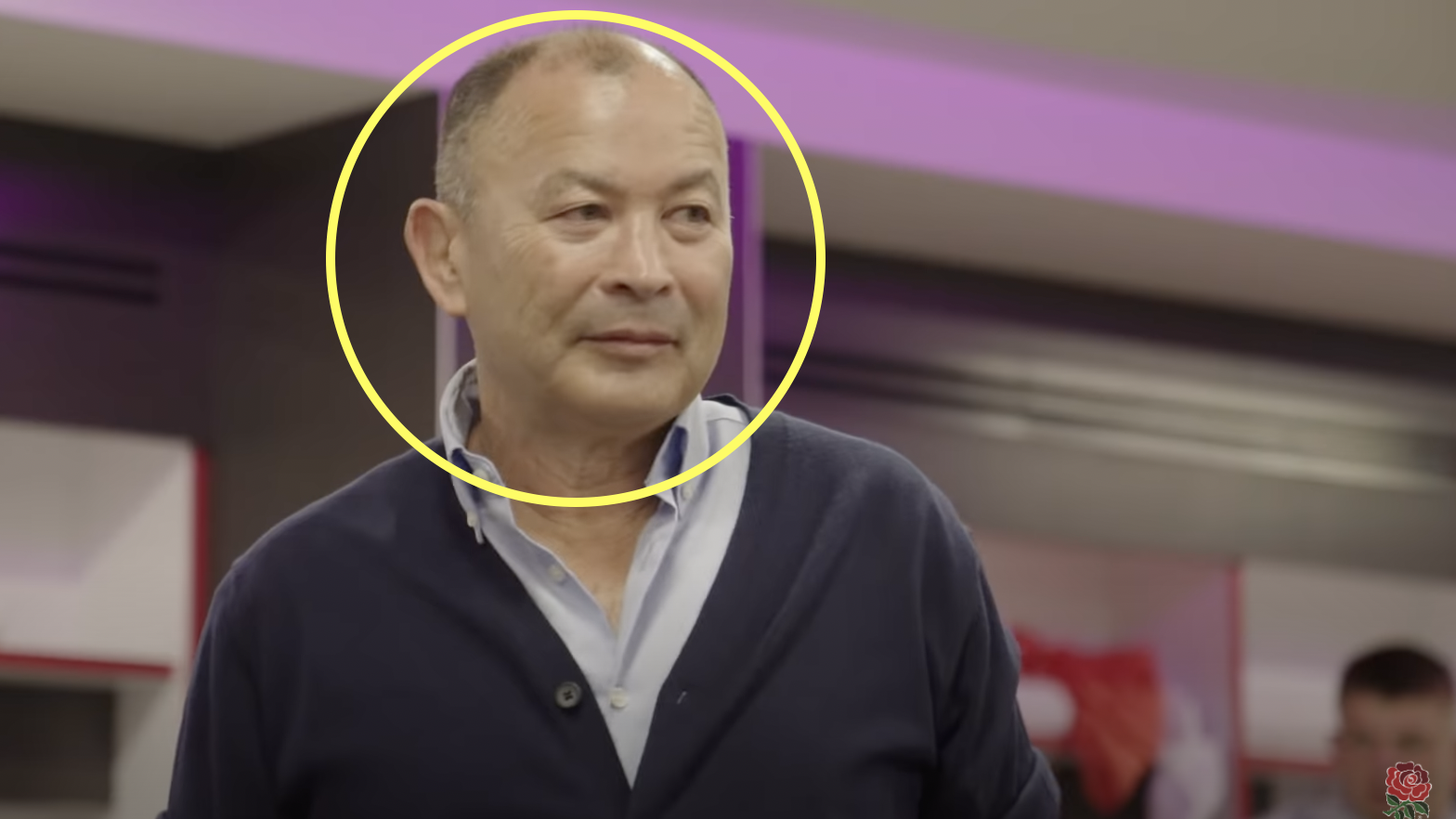 Eddie Jones named his 36-man England squad for the upcoming Six Nations, and one notable absentee is centre Manu Tuilagi.

This was somewhat expected since the midfield powerhouse has not played a match since he walked off the Twickenham turf early against the Springboks in November after scoring a try. Jones also said that the 30-year-0ld has suffered a setback with his hamstring injury. However, the Australian is clearly not averse to picking injured players in his squad as captain Owen Farrell has made it despite still recovering from an ankle operation.

However, Sale Sharks have provided some positive news regarding their centre, which may force Jones into a rethink already. The Sharks shared a photo of what appears to be Tuilagi back in training, which may actually mean he is closer to a return than some may have expected.

Another positive is that Faf de Klerk is with him, another player who has been out for a while as well. The South African has missed the start of the season with a hip injury, but may also be close to a comeback. As far as photos go, this one is huge for Sale, England and South Africa fans.

Who's excited for the return of these two Sharks!? 🤔