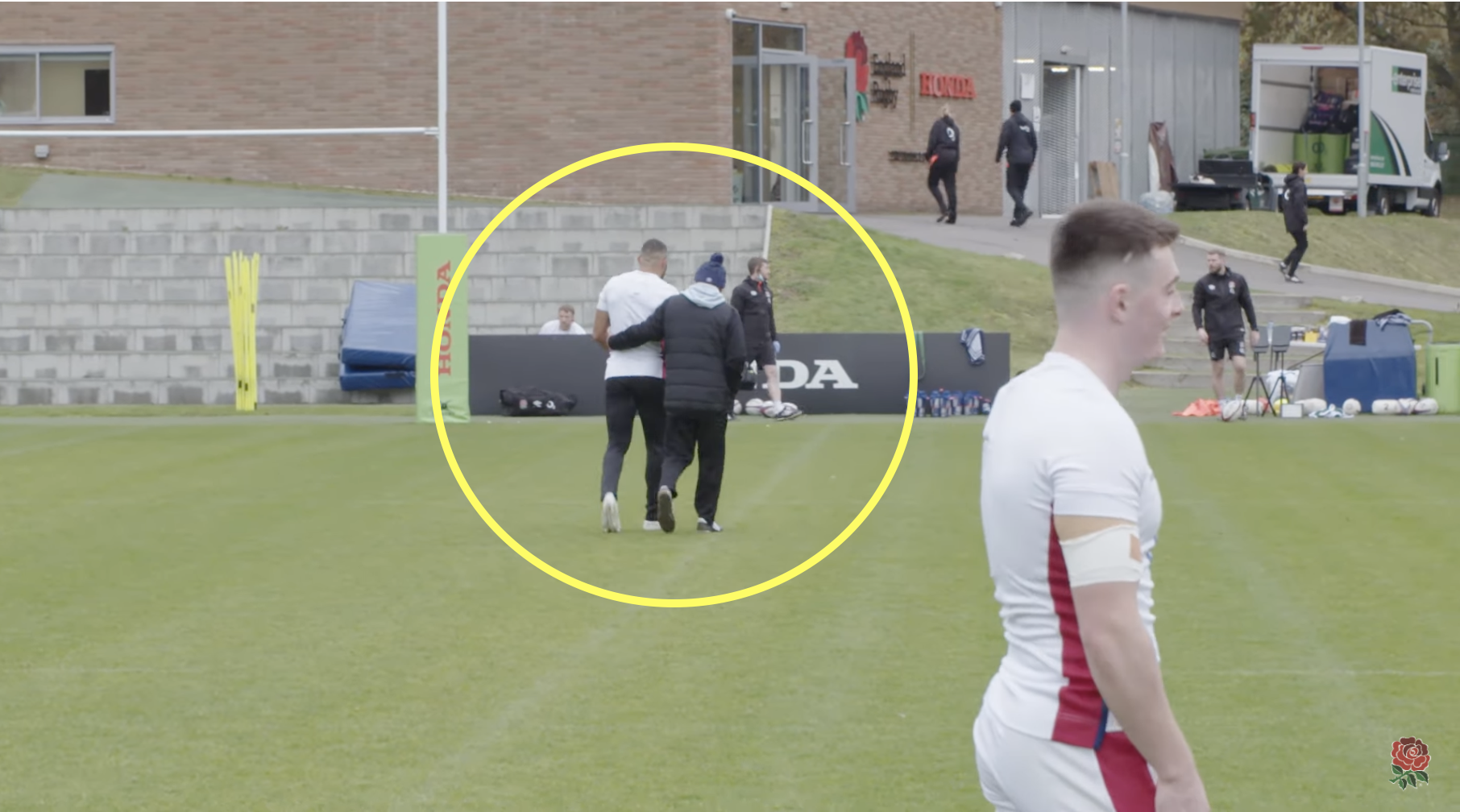 Eddie Jones is known for being one of the hardest taskmasters in rugby, and any member of his England squad would attest to that.

His training camps are known to be intense, and any physical punishment that is inflicted on his players is apparently met with a verbal onslaught as well (just ask Marland Yarde). The Australian’s interactions with the press show how acerbic he can be, as he has never been afraid to speak his mind and has certainly not shirked controversy.

There is obviously another side to him, which is why he remains popular among so many players, but that side is rarely seen by the public, until now. In the latest episode of O2 Inside Line The Next Level, there is a short clip which goes against everything the public believes Jones is as he put his arm around Joe Marchant, who was in line to make his second start for England and first on the wing.

Take a look at what he said:

Jones’ words certainly had an impact, as the Harlequins centre had a standout game. After initially starting on the wing, the 25-year-old shifted infield when Manu Tuilagi went off early in the game. In what was a close encounter with the world champions, Marchant produced some of the most crucial moments of the match. Not only was it his break that set up Raffi Quirke’s second-half try when England were under huge pressure, but it was his take from a Marcus Smith chip that led to Siya Kolisi’s yellow card in the final ten minutes of the match, which ultimately laid the platform for England to go on and win the match.

The win meant England finished their Autumn Nations Series unbeaten and were able to bring through a crop of new players ahead of the 2023 World Cup.