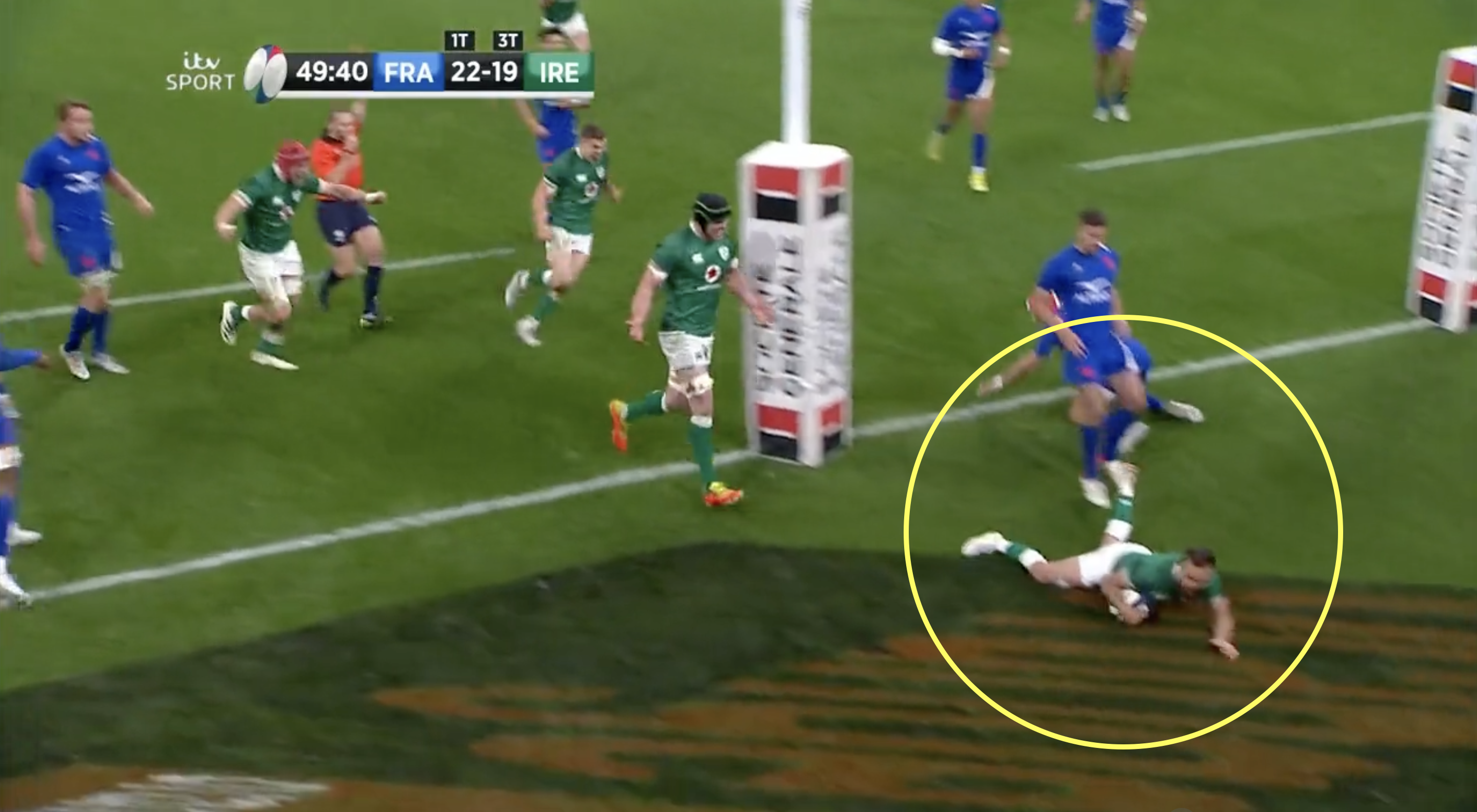 France and Ireland produced a match that lived up to all the hype today in the Six Nations, as the hosts won 30-24 in a hugely physical affair.

Les Bleus seemed to be in a commanding position at half time with 12 point lead, but a Josh van der Flier try from a driving maul and try from scrum-half Jamison Gibson-Park a few minutes later meant the game was on again.

France now look in a strong position to pick up their first Grand Slam in over a decade now, but their upcoming opponents, Scotland, Wales and England, may have seen some chinks in their armour.

Though France have a huge pack that seems to bully all they come up against, it can also be their weakness at times, as shown in the Stade de France. Their pack were not mobile or quick enough around the breakdown, which opened up the gap for the scrum-half to break for his try. Players like Ben Youngs will love the prospect of coming up against a lumbering defence like that, as there was maybe even another chance for Gibson-Park to score in the passage of play before his try.

Shaun Edwards is maybe the best defence coach in the world, but there is a price you pay by picking such a massive pack, and their guard defence can be their Achilles heel. Lock Paul Willemse was the player who was caught out on this occasion, but it could be any other player. Take a look: