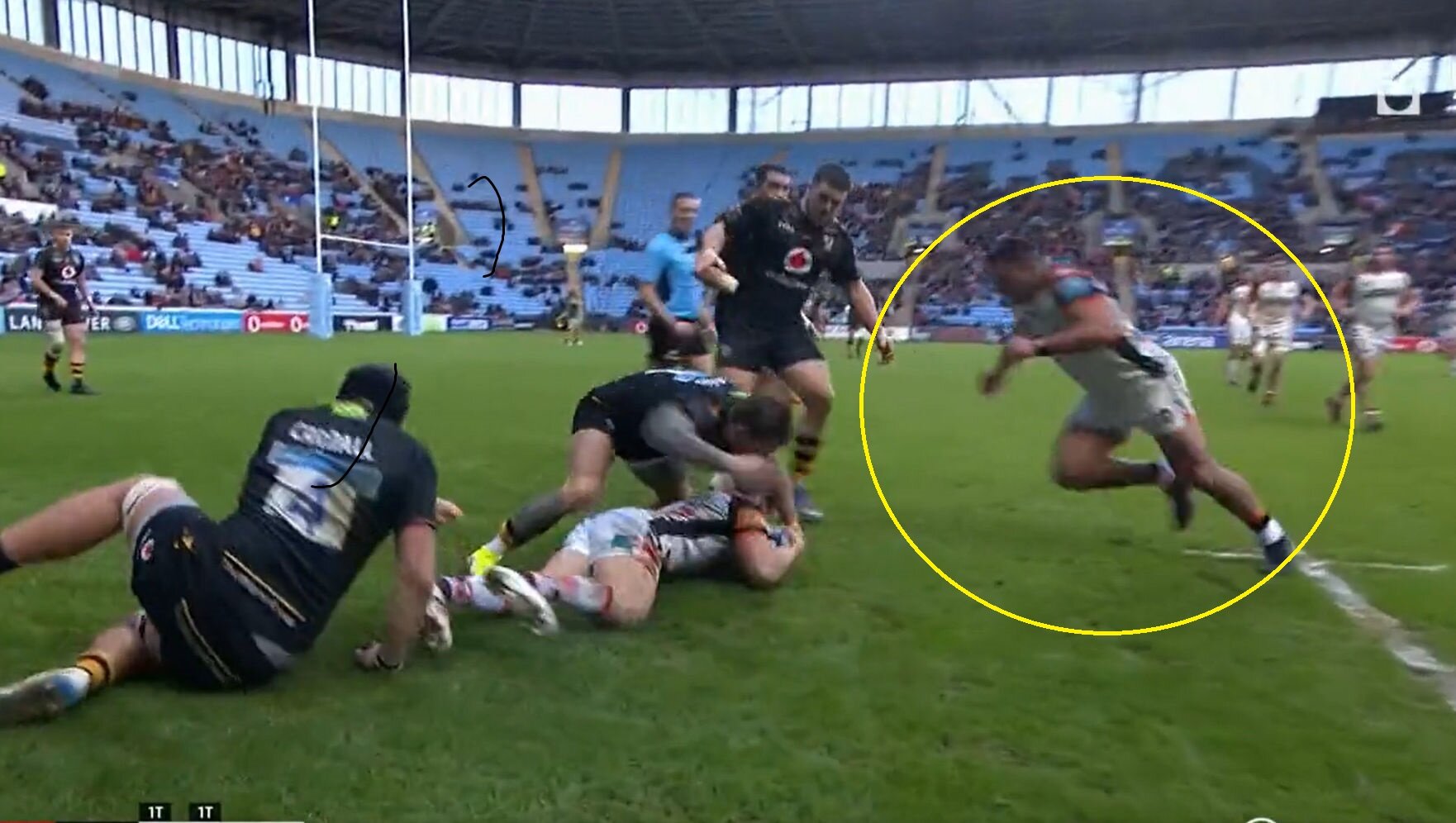 Ellis Genge boils over and lashes out at Springbok

Was Ellis Genge fortunate to escape a red card? Or was a yellow the correct decision? This was a frighten thing to watch.

It’s clear that both Francis Hoougard and Wasps back row Alfie Barbeary were lucky to escape the incident inscathed.

Genge is one scary guy when he gets revved up! The Springboks definitely looked shaken following the affair and can you blame him?

South Africans just able to cope with that level of aggression.

Fortunate to escape a red card? Or was a yellow the correct decision?#GallagherPrem pic.twitter.com/N51wdFkw8x

A product of Bristol’s Academy, 26-year-old Genge made 28 outings before departing for Leicester Tigers in 2016.

Club captain at table-topping Tigers, Genge has made 97 appearances at Welford Road, while also earning 31 international caps, gaining a feared reputation as one of the best young looseheads in world rugby.