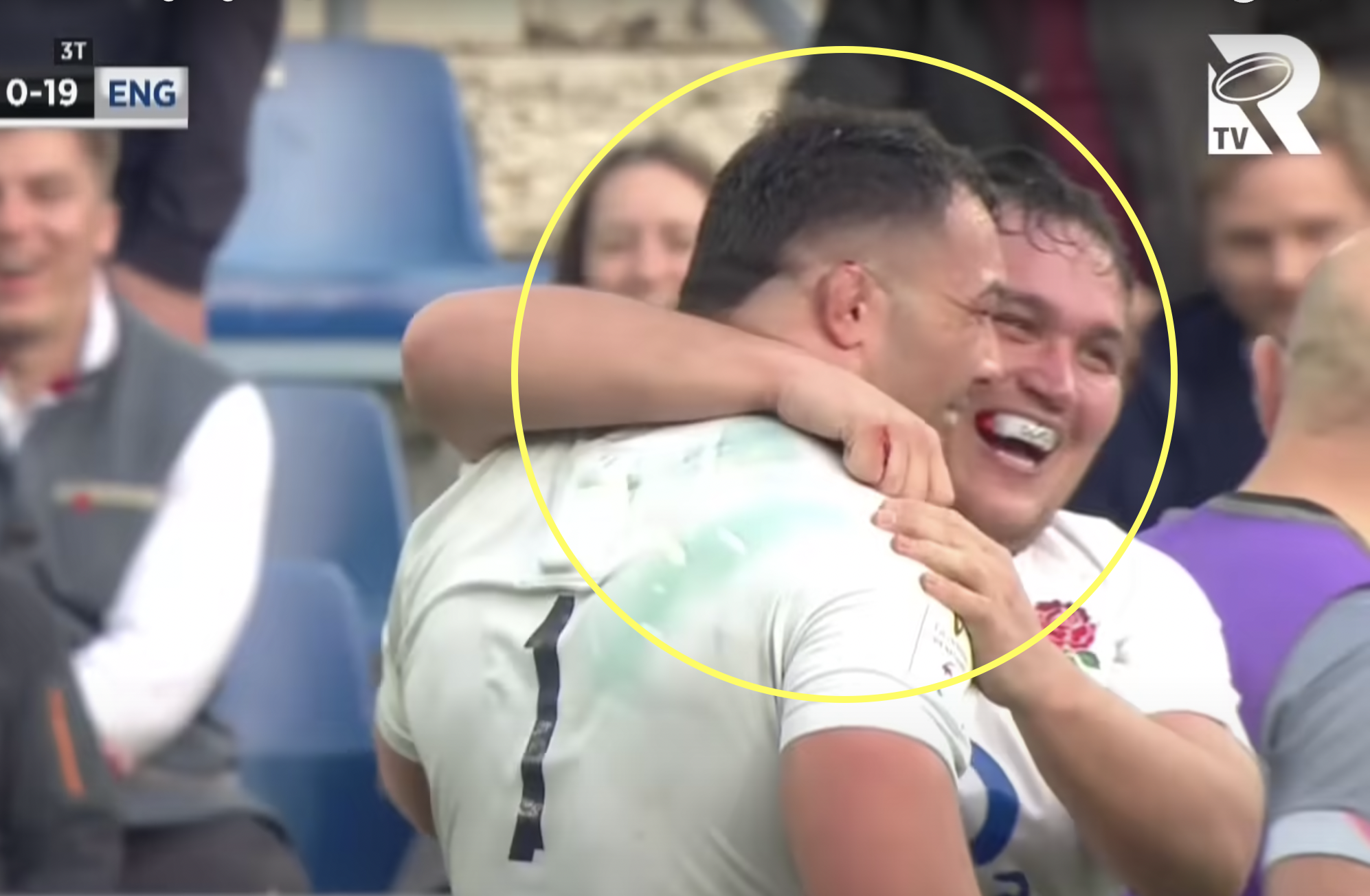 Ellis Genge is known for many things on a rugby field- a bruising ball carrier, strong scrummager and a leader on the pitch to name a few- but being a Quade Cooper-esque passer of the ball has not been one of them… until now.

The Leicester Tigers captain produced a pass on Sunday against Italy that, had it not been for the No1 on his back or his 117 kg physique, could have fooled anyone into thinking it was Marcus Smith or Henry Slade. The pass was of course the assist for fellow front row Jamie George, which was a ten second spell where rugby seemed to enter the Bizarro World where front rows play and finish like outside backs.

This pass was from the top drawer- a left handed, floated, perfectly timed two-man skip pass which meant George could run onto the ball at pace. It is unsurprising that social media went wild at the sight of the pass and the finish, with many saying how that shows his evolution in recent years. Genge from three or four years ago would not have pulled off that pass. The loosehead was moving to the next level in front of everyone’s eyes.

Moments like these prove why Genge is England’s starting loosehead now, and alongside Kyle Sinckler on the other side of the scrum, England have quite an impressive front row combination capable of world class carrying and distribution. With Joe Marler ready to replace him on the bench, Eddie Jones will be over the moon with his loosehead reserves at the moment.

Things get much harder for England, however, from now on, as they host Wales in round three and Ireland in round four before a trip to the Stade de France in round five in what is a daunting prospect. England can only hope to be in with a shout at the Championship when they arrive in Paris.