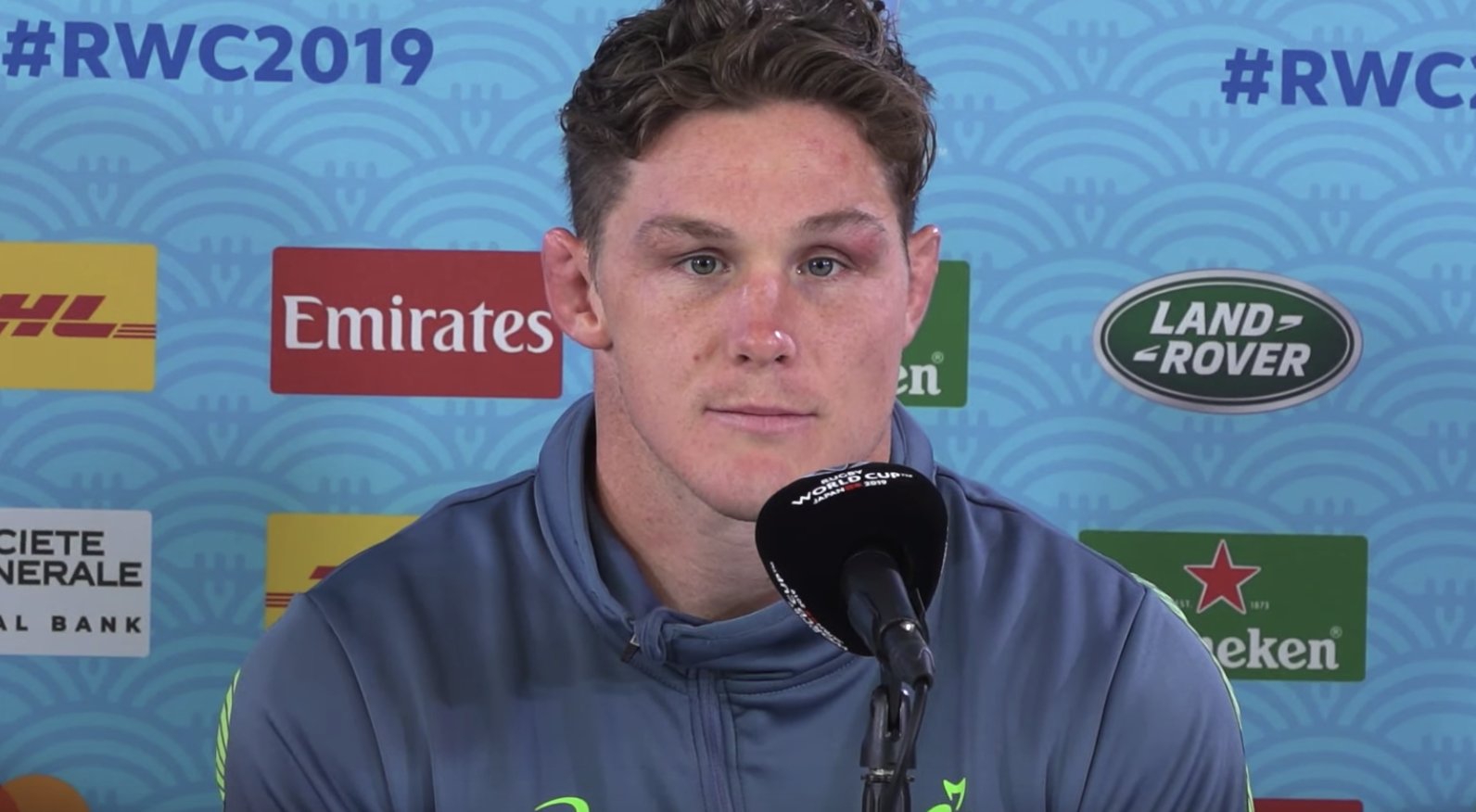 England fans should be incredibly nervous after this Michael Hooper interview

England fans should be incredibly nervous after watching this Michael Hooper interview in the lead up to their World Cup quarter-final clash.

England take on Australia on Saturday in a game which will see make it through to the last four. We couldn’t get over Michael Hooper in this interview.

Suprisingly it is Australia with the size advantage tomorrow. #RugbyWorldCup #rwc2019 #ausvseng

England are already the only RWC opponents Australia have lost to on three separate occasions. The Wallabies have only beaten Wales (5) and Ireland (4) more than three times at the World Cup

England have won each of their past six test encounters with Australia, the longest winning-streak between these two teams. England have also won eight of their last nine against the Wallabies.

We couldn’t get over this interview, because of the way in which Michael Hooper spoke.

He sounded like he’s about to play a local club match, he’s so relaxed. And the way that he seems to be SO excited for the match against England. If the Australian players are taking even a bit of that confidence then England are in trouble.

“It’s not a normal week, it’s a quarter-final so great, how good is that? To be here in this position with this opportunity tomorrow. We’ve been preparing accordingly.

“Yeah, I’m nervous. But that’s good, it means you care. I was nervous the first Waratahs game of the year, the first trial and I’m nervous now. It’s part of being a rugby player. You feel alive and ready to go.”

Just look at Michael Hooper in this interview, how confident does this man sound?!

Personally, and we’re not at all going out on a limb here, Australia is going to win this match tomorrow.

We know they are, England do not sit well being the favourites. How many games have England lost when they’ve gone in odd-on favourites? Too many.

This video is nothing but a confirmation for us.