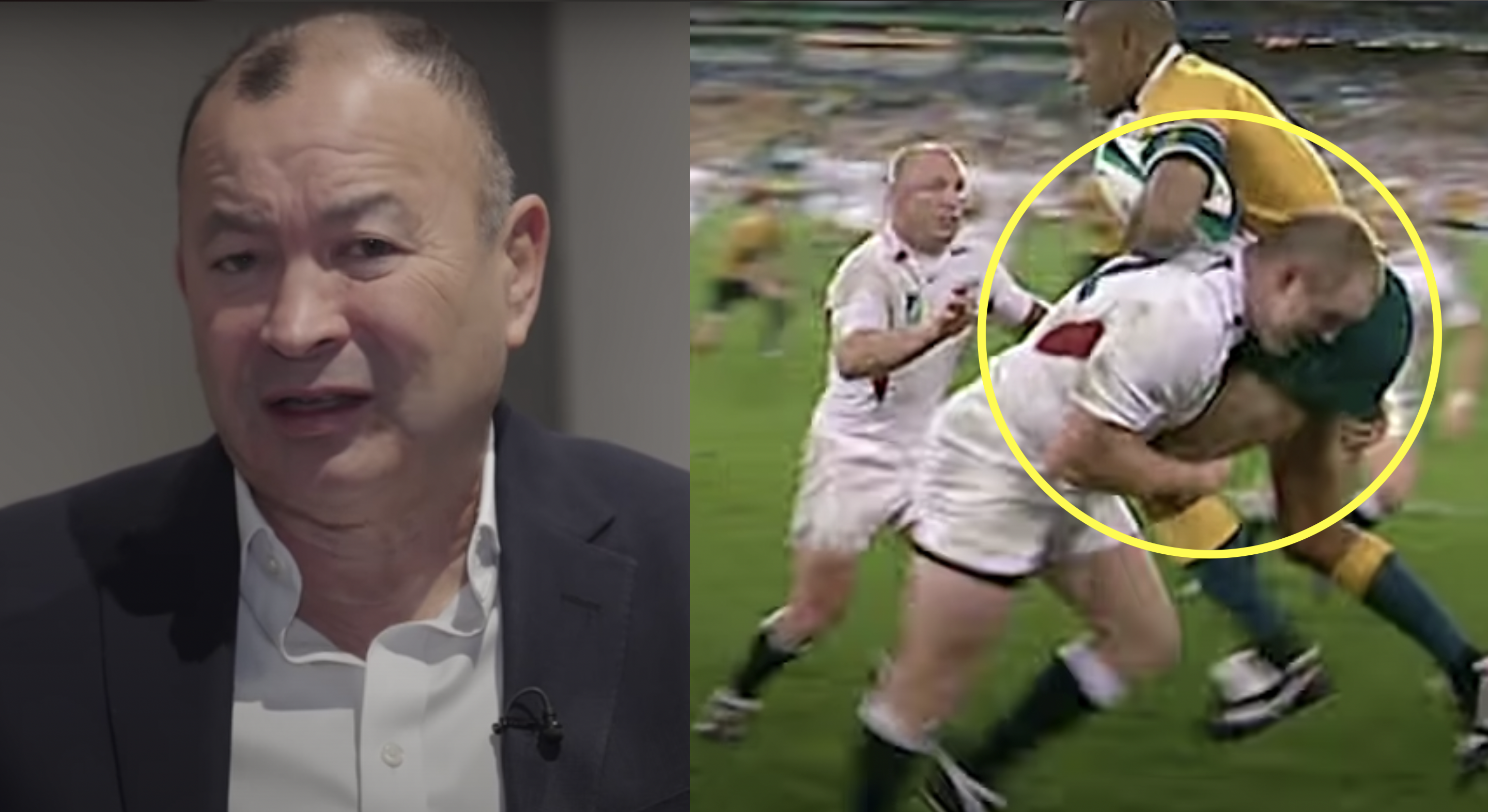 Eddie Jones has named his matchday 23 to take on Scotland in the Calcutta Cup on Saturday, and as expected there are some rogue calls that no one could have expected.

One that has created plenty of chatter on social media is the decision to play Henry Slade and Elliot Daly in a centre partnership. The pair are regulars for England though in different positions. Slade is usually and outside centre, while Daly has traditionally played in the back three, with this only being the second time he has started in the No13 shirt under Jones.

What makes this stranger is that winger Joe Marchant is perhaps more recognised as an outside centre for Harlequins, while on the other wing Max Malins is more recognised as a fullback and fly-half. This is a sign of modern rugby though, where after the first phase numbers on backs become irrelevant.

This is a big turnaround for Daly to go from not even being in Jones’ Six Nations squad to starting in what many have long regarded as his best position- British & Irish Lions head coach Warren Gatland certainly thought so in the summer.

Former England captain and World Cup winner Mike Tindall has also given his seal of approval to the Saracen starting in the midfield, which is some endorsement. Tindall was comfortable in the No12 and No13 shirt across his 75 England caps, and encountered some midfield greats in his time, so he certainly knows his onions.

It is not long before we see if Jones’ experiment works out.

Massive congrats to @TomCurry98 on the Skip role. Well deserved and will lead from the front!!! @EnglandRugby like seeing @elliotdaly back in the 13 jersey also!! Back row not what I was expecting but looking forward to seeing @samsimmonds_ having a goooooo!!!