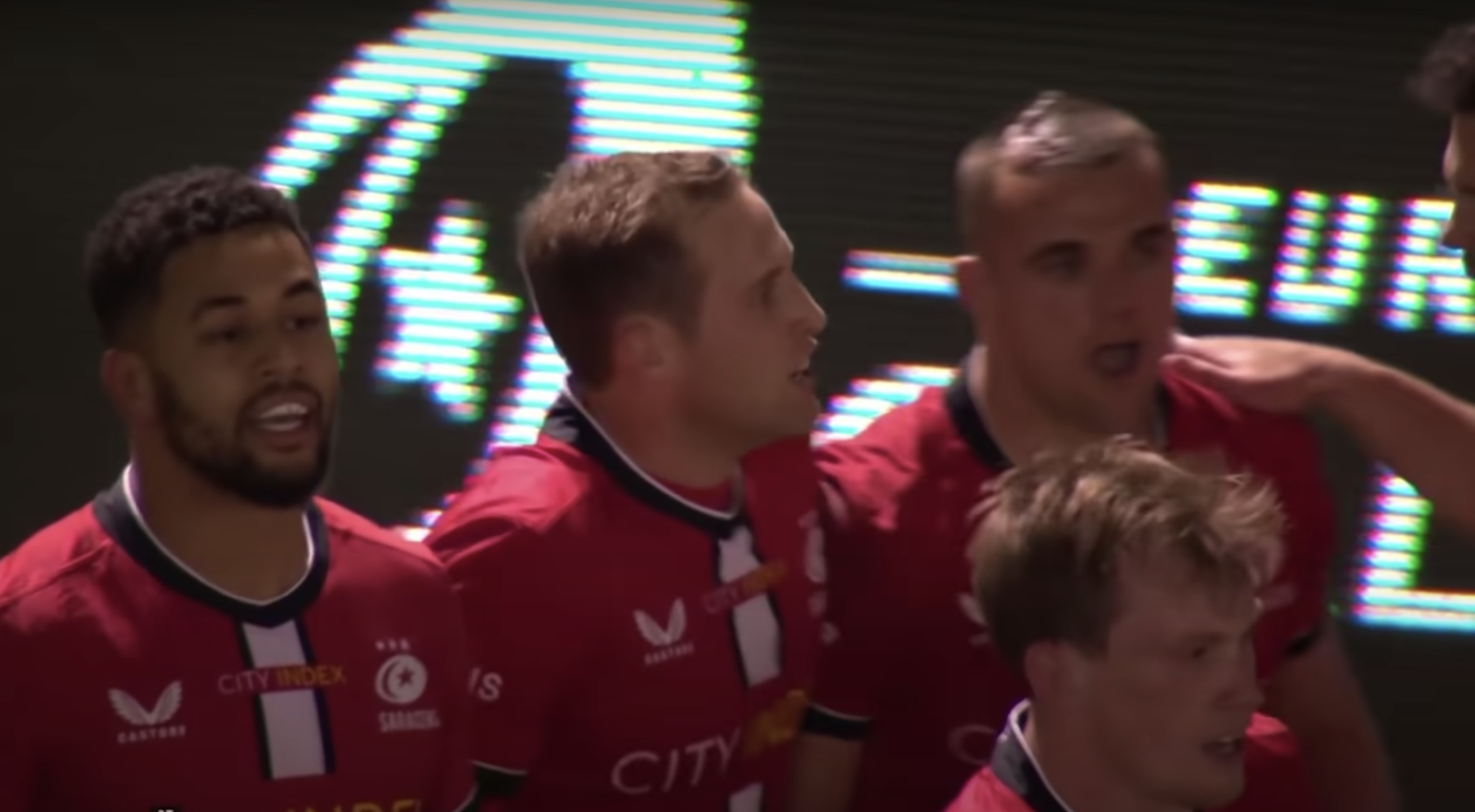 Eddie Jones might not enjoy looking at the BT Sport Gallagher Premiership Dream Team this season, as it is littered with players that he has overlooked over the past few years.

Of the XV, only two players would be deemed regular England starters, Leicester Tigers pair Ellis Genge and Freddie Steward, with the rest either being on the periphery or out of the picture completely.

Two more have represented England this year, Leicester’s George Ford and Saracens’ Max Malins. However, fly-half Ford exclusively played from the bench during the Six Nations after being called into the training squad to cover for the injured Owen Farrell. This came after he missed out on the autumn internationals entirely. Malins was also dropped from the squad for the final match of the Championship, and both players have failed to make Jones’ two squads since then, one in May and one this month.

Newcastle Falcons hooker George McGuigan and Gloucester lock Freddie Clarke are two uncapped players that have previously been overlooked by Jones, but made his 35-man squad this week.

Player of the season Ben Earl also made the XV, but has not been capped since the final match of last year’s Six Nations. He is in a back row with Brad Shields, who won his last cap in 2019, and in a pack with prop Will Collier, who earned his two caps in 2017.

The evergreen Danny Care also made the XV, and despite his glittering form for a number of years now, continues to miss out on England selection having won his last cap in 2018.

It is not just England outcasts in this XV though, as both Sale Sharks’ Jean-Luc du Preez and Harlequins’ Andre Esterhuizen have missed out on South Africa selection for a number of years now.

Now for the @btsportrugby Dream Team 😍