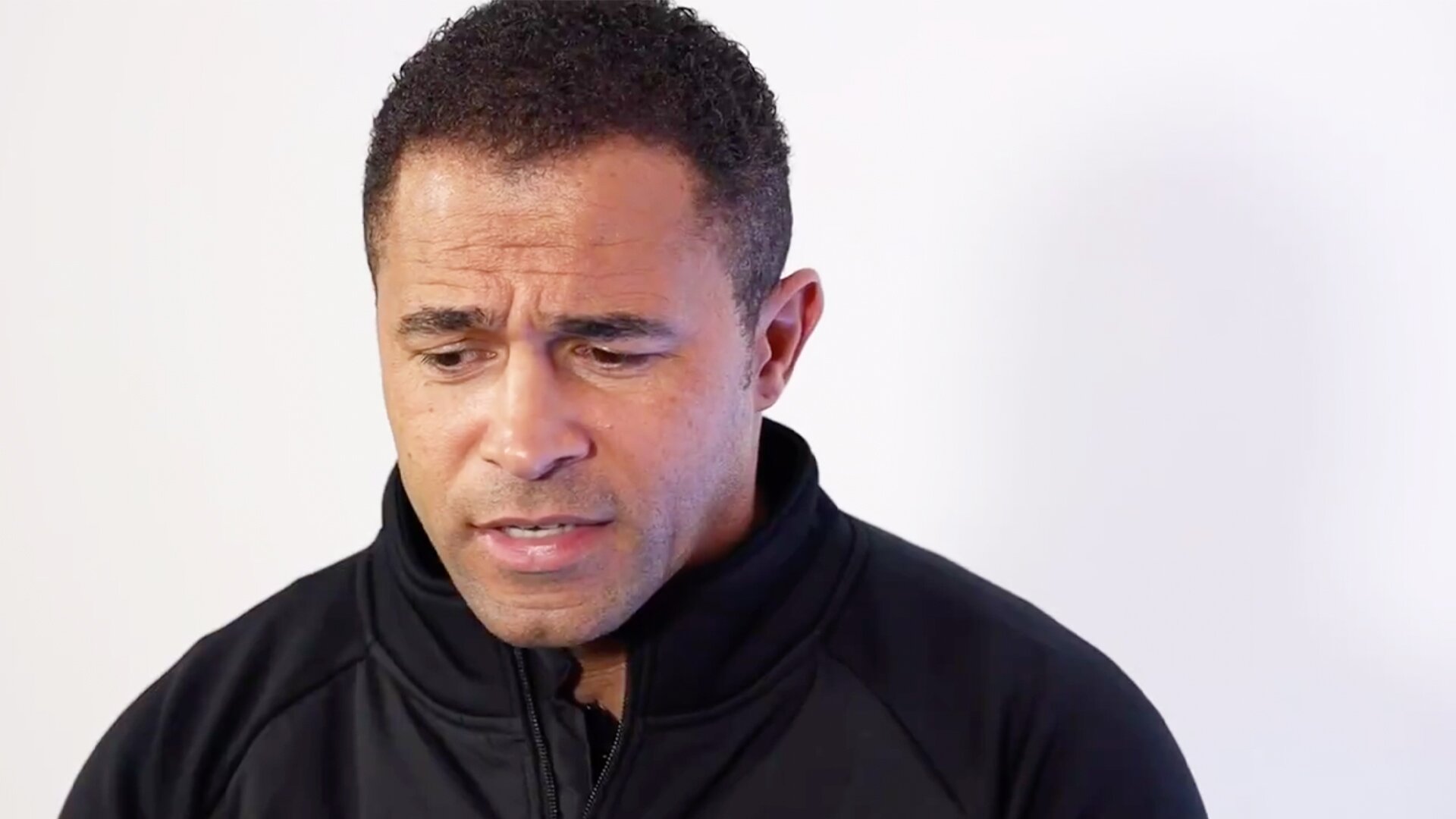 England Rugby have addressed the ongoing debate that has raged this week after Jason Robinson revealed that he had received little to no recognition for his achievement as England’s first black rugby captain.

In a podcast this week, the World Cup-winning full-back spoke about how he felt the RFU didn’t want to work with him despite everything he had achieved for his country in Rugby Union.

This morning, England Rugby issued an apology to the Rugby League convert on their social media pages.

In the podcast this week, Robinson spoke of how he felt that he wasn’t being offered enough of a role at the forefront of the Black Lives Matter movement within rugby despite being the first Black Captain of England.

He went on to say. ‘Because of the Black Lives Matter stuff and everything else. You’re talking about people like Jimmy Peters, the first black player – and it got me thinking. You look at 2003, I’m the only black person in the team.’

‘I captained England, you go on Goggle now and type in the first black captain of England Rugby Union…. it doesn’t even come up.’

‘How can you make such an impact? We’ve just spoken for the last hour and a half about the impact I’ve had on Rugby League and Rugby Union – yet I don’t work in Rugby Union and you can’t even find it on Google, that I captained England Rugby.’

England had this to say on the matter this morning on their Twitter page.

We couldn’t agree more with you @Jason15Robinson.

Embracing diversity and inclusion is how we will grow on and off the field.

We are genuinely sorry your incredible achievement hasn’t been recognised properly. Please help us to right that wrong. https://t.co/TsTJ9mw6M1

The pandemic claims another match in SA after ‘scrumming session’ exposure

The pandemic has claimed another match in South Africa. In compliance with COVID-19 protocols, the Vodacom Super Rugby Unlocked match between the Emirates Lions and Phakisa Pumas scheduled for Emirates Airline Park on Saturday has been postponed.

Skipper Elton Jantjies addresses the media ahead of the Vodacom Super Rugby Unlocked clash against the Phakisa Pumas on Saturday.

The match kicks off at 16:30 at Emirates Airline Park.#LionsPride pic.twitter.com/Cb86Fo5ImM

According to SA Rugby, the decision was taken to reduce the possibility of further infection in the rugby community as part of recommended precautions advised by the National Institute for Communicable Diseases (NICD).

The union want to reschedule the game as soon as possible.

The decision was triggered on Friday after receipt of two more positive results from the second batch of testing, after one player from Phakisa Pumas returned a positive result in the scheduled tests earlier this week.

Contact tracing protocols were followed which suggested that all infected players had been engaged in a scrumming session. As a result, a number of Pumas forwards have been put in quarantine for 10 days.

The Phakisa Pumas are scheduled to conclude their Vodacom Super Rugby Unlocked programme at Loftus Versfeld on 20 November. Plans are already being made to reschedule both Phakisa Pumas’ matches against the Emirates Lions and Vodacom Bulls.

It’s not the first match to be cancelled. In October, the Vodacom Super Rugby Unlocked match between Emirates Lions and Toyota Cheetahs scheduled for Emirates Airlines Park was called off “in line with COVID-19 protocols” on the day it was meant to take place.