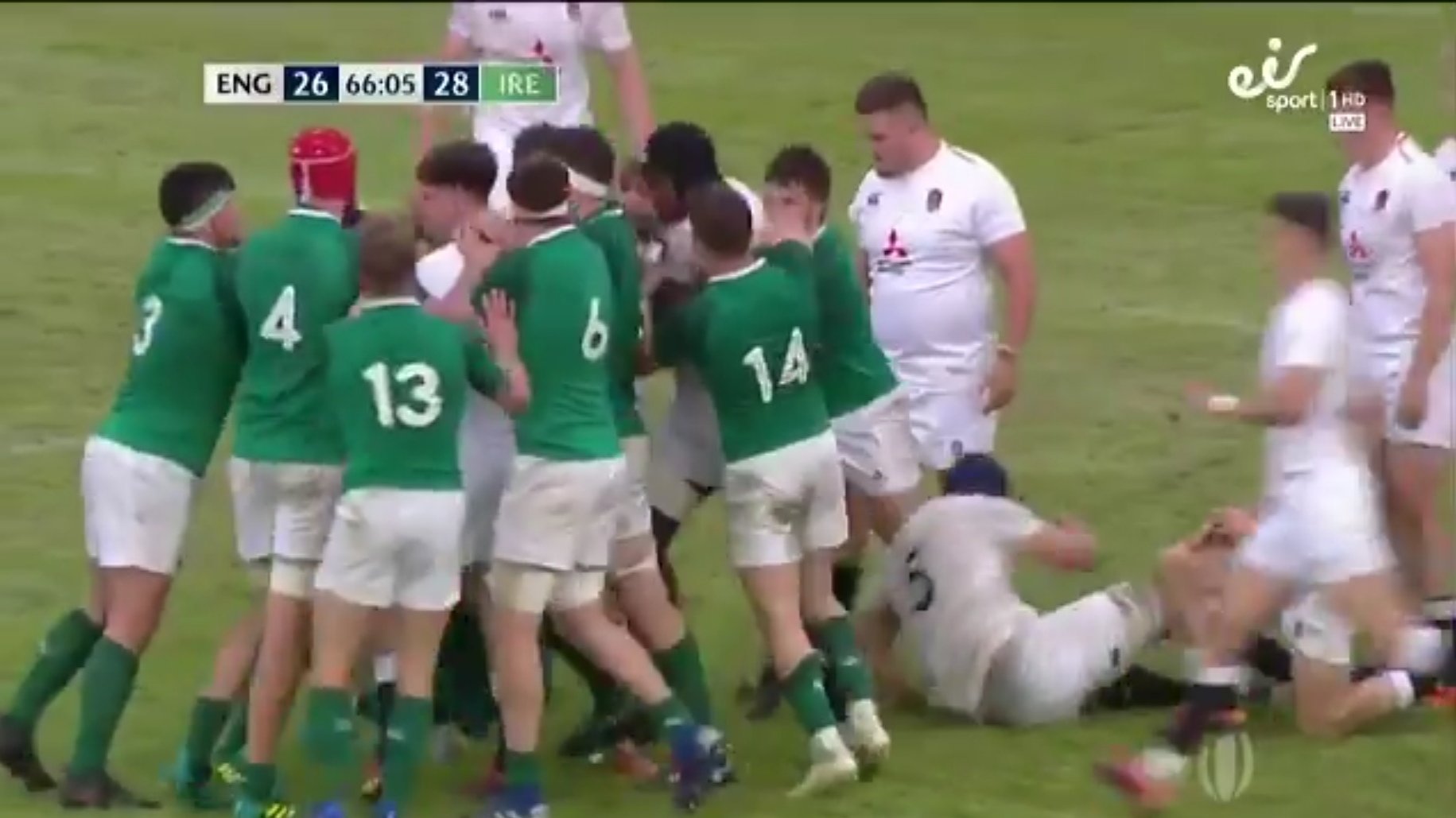 What was he thinking?

Steve Bates said: “The key element is that we are playing the side that won the U20 Six Nations so we know it is going to be a big challenge and we have got to be right at the top of our game. We have to be accurate, we have to be patient and understand that if we don’t play to the best of our ability then this will be a very tough game and even if we do, we realise it will still be tight.

“The players are in really good shape, having now spent a fair amount of time with each other they have gelled extremely well and look to be a tight group and we hope that will translate to a good performance on Tuesday.

“A big factor for us is going to be the experience of our pack, a lot have played in the Premiership already, they have played a lot at U20 level and also in this tournament so they are battle hardened. Having said that we are not going to play a game dominated by our forwards because we have some very exciting and talented backs but we recognise up front will be an area where we can exert some pressure.

“Fraser is another seasoned campaigner, having also played in this tournament last year and he’s played some senior Premiership rugby as well so has developed well as a player over the past six months. He is extremely level headed, has an astute rugby brain and is well respected by the other players so he is an obvious choice for us to be captain. Along with the rest of our leadership group we expect them to contribute at key times and in key moments.”