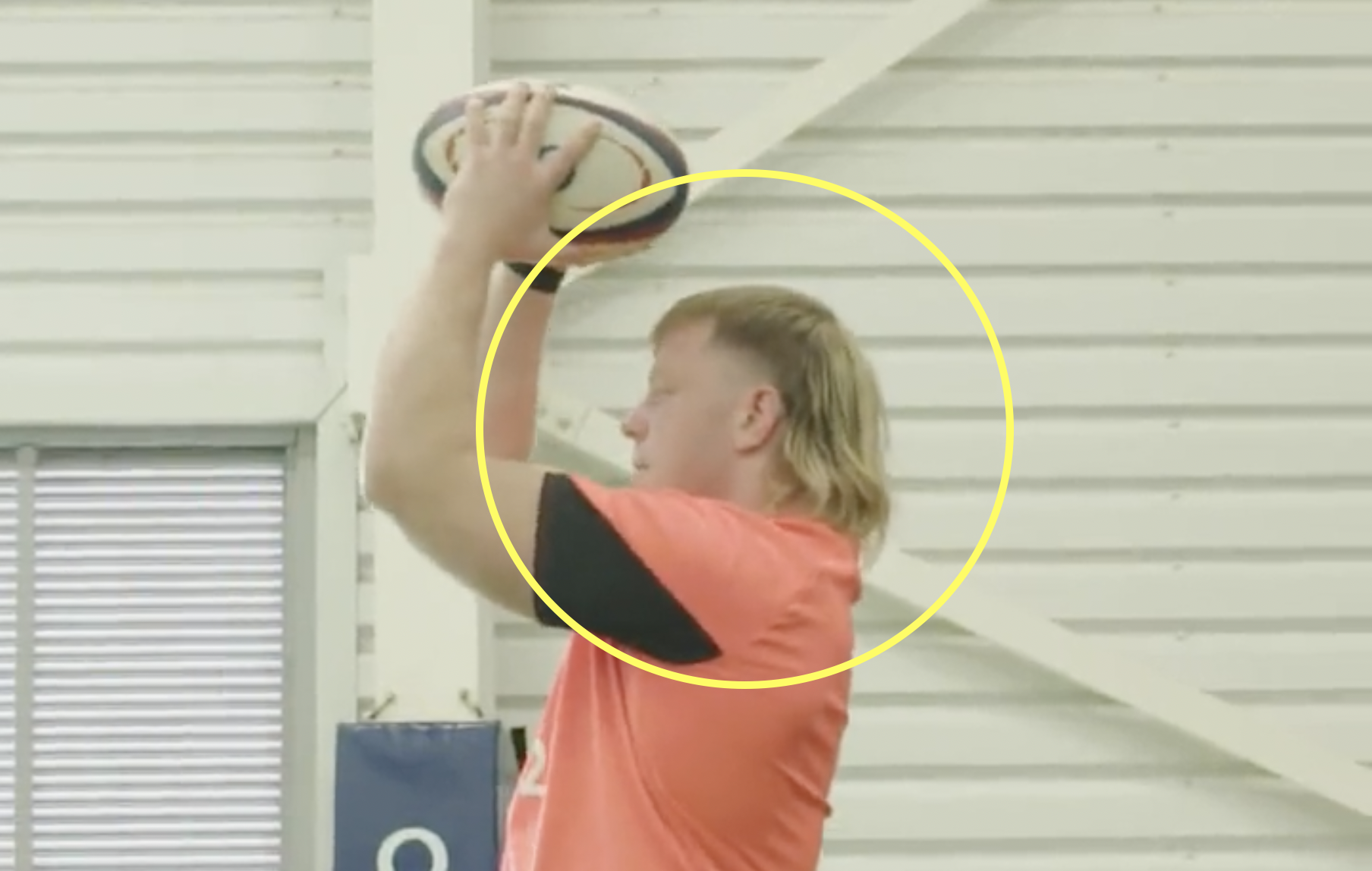 Like them or loathe them, mullets seem to be a part of rugby at the moment, so England’s latest mulleteer Nic Dolly shared the origins of his hair-do this week.

England Rugby shared an interview with the hooker on social media, referred to a ‘The Human Mullet’, in which he explained how and why he has ended up rocking this style.

After a barnstorming start to his life at Leicester Tigers this season, in which he is second on the try-scoring charts with six, the 22-year-old was called up to Eddie Jones’ England squad for the Autumn Nations Series. This will not only give him the opportunity to get his first taste of Test rugby, but will more importantly provide greater exposure for his blond mullet. Jones opted not to play Dolly against Tonga last week though, perhaps because he feels the world is not yet ready for the hair.

“They call me ‘The Human Mullet’,” the Leicester hooker said.