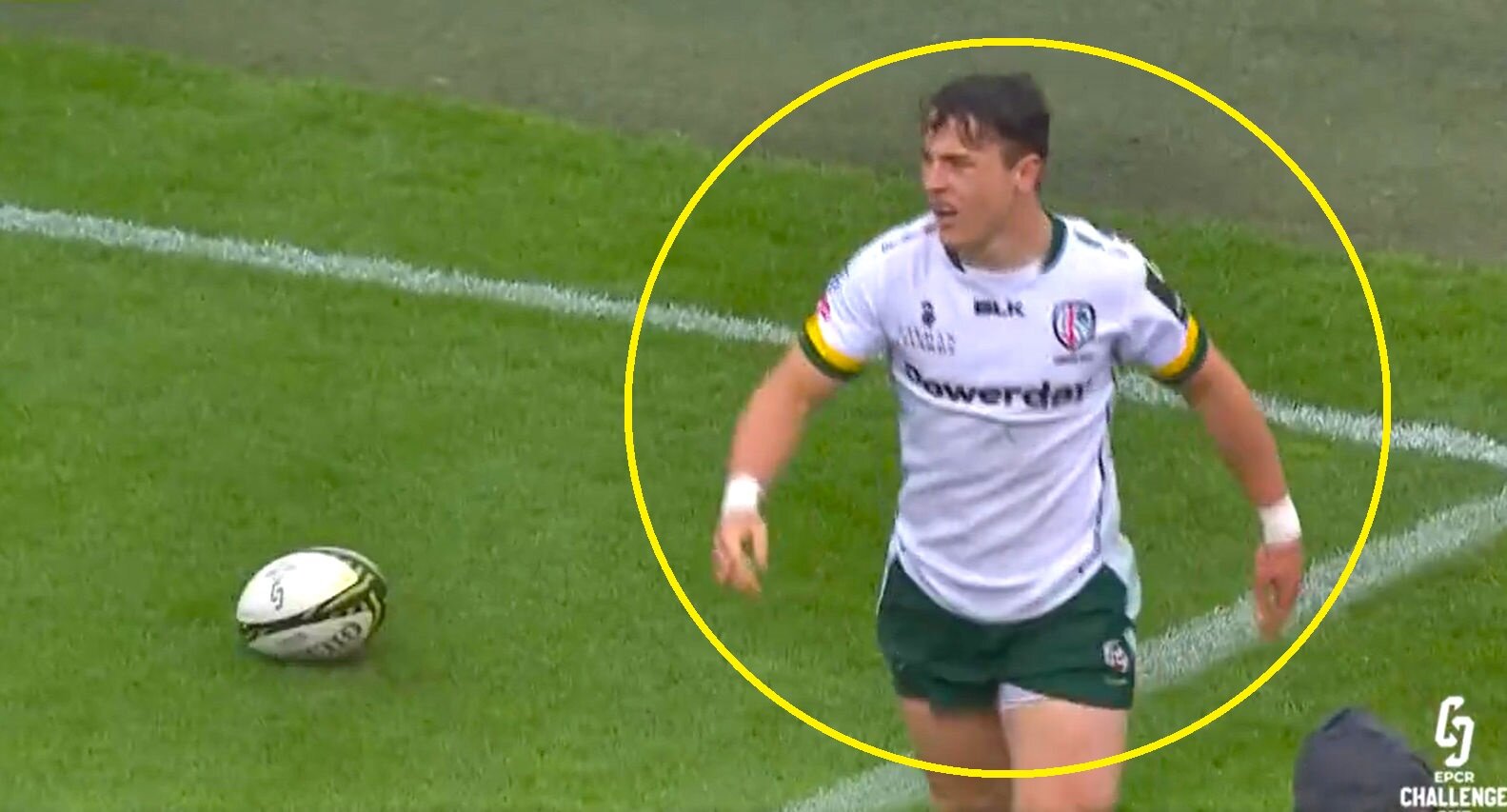 I’m sorry but we’ve never seen a better try than this. It’s ridiculous. We didn’t even think tries like this by Henry Arundell were even possible in the modern game.

He received the ball about a metre in front of his own line under pressure and he just floors it.

He literally beats five players, covering well over 100 metres when you factor in his mazy run with footwork and pace.

In fact he some how covers the hundred metre plus while stepping and changing direction in about 11.5 seconds, which is just ridiculous if you think about it.

RC Toulon and London Irish also went head-to-head with during the 2019/20 pool stage, with Toulon winning home and away.

The clubs which have qualified for the quarter-finals have 11 European titles between them. Gloucester Rugby (2) and Wasps (1) are former tournament winners, while Edinburgh Rugby, London Irish and RC Toulon have been losing finalists.

The Vodacom Bulls and the Toyota Cheetahs, the two frontrunners on the Carling Currie Cup log, were both made to work hard for their victories this weekend, while the Airlink Pumas strengthened their push for a playoff spot with a vital away win.

In the last match of the round played on Saturday in Pretoria, the Vodacom Bulls had to withstand a strong second-half fightback to beat Windhoek Draught Griquas by 48-38 in Pretoria.

On Friday evening, the Sigma Lions gave it their all against the Toyota Cheetahs, who did just enough in the end to claw their way back to register a 35-26 bonus-point triumph over their Johannesburg hosts.

And in the round’s opening clash staged on Friday afternoon in Durban, the Airlink Pumas prevailed 20-10 over the Cell C Sharks in order to keep alive their chances of reaching the playoffs.

After the latest round of action, the Vodacom Bulls lead the standings with one point more than the unbeaten Toyota Cheetahs. The men from Pretoria are on 37 points and the Free Staters on 36, but the defending champions have played one more game.