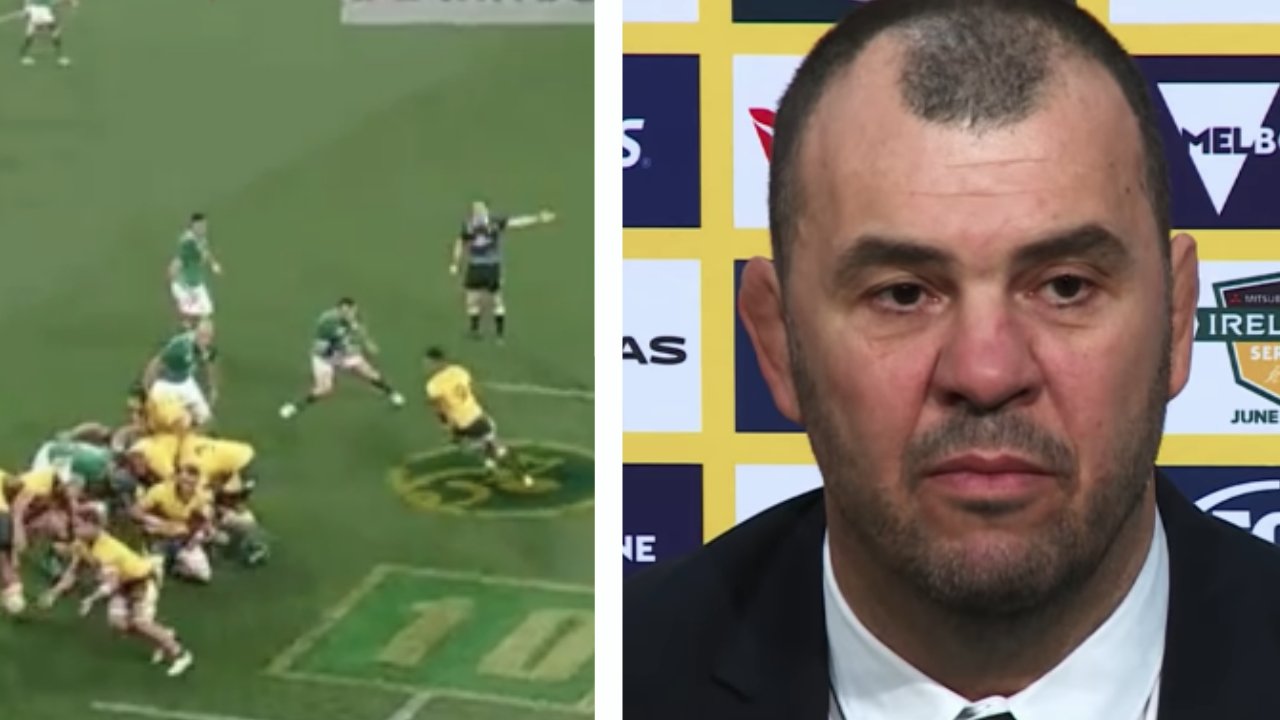 EVIDENCE: Proof that Cian Healy is innocent and the Wallababies need to get over themselves

Right right, now hear us out. It is very unfortunate to hear that the talented scrum-half that is Will Genia has been injured. However there is no need for Cheika and co to sharpen the pitch forks just yet.

New evidence provided by Andy McGeady proves that Genia was simply caught in the wrong place at the wrong time.

The camera angle showing the Cian Healy on Will Genia incident which has the Aussies upset.

It’s a blind side bump, but this is not a citing, folks. pic.twitter.com/JlASgzEFWT

As we can see above, it appears the Healy had no malicious intensions when it came to the collision that broke Genia’s arm.

It is apparent that Michael Cheika was less than pleased with the incident that took place.

Only time will tell whether Healy will be disciplined for his accidental collision.