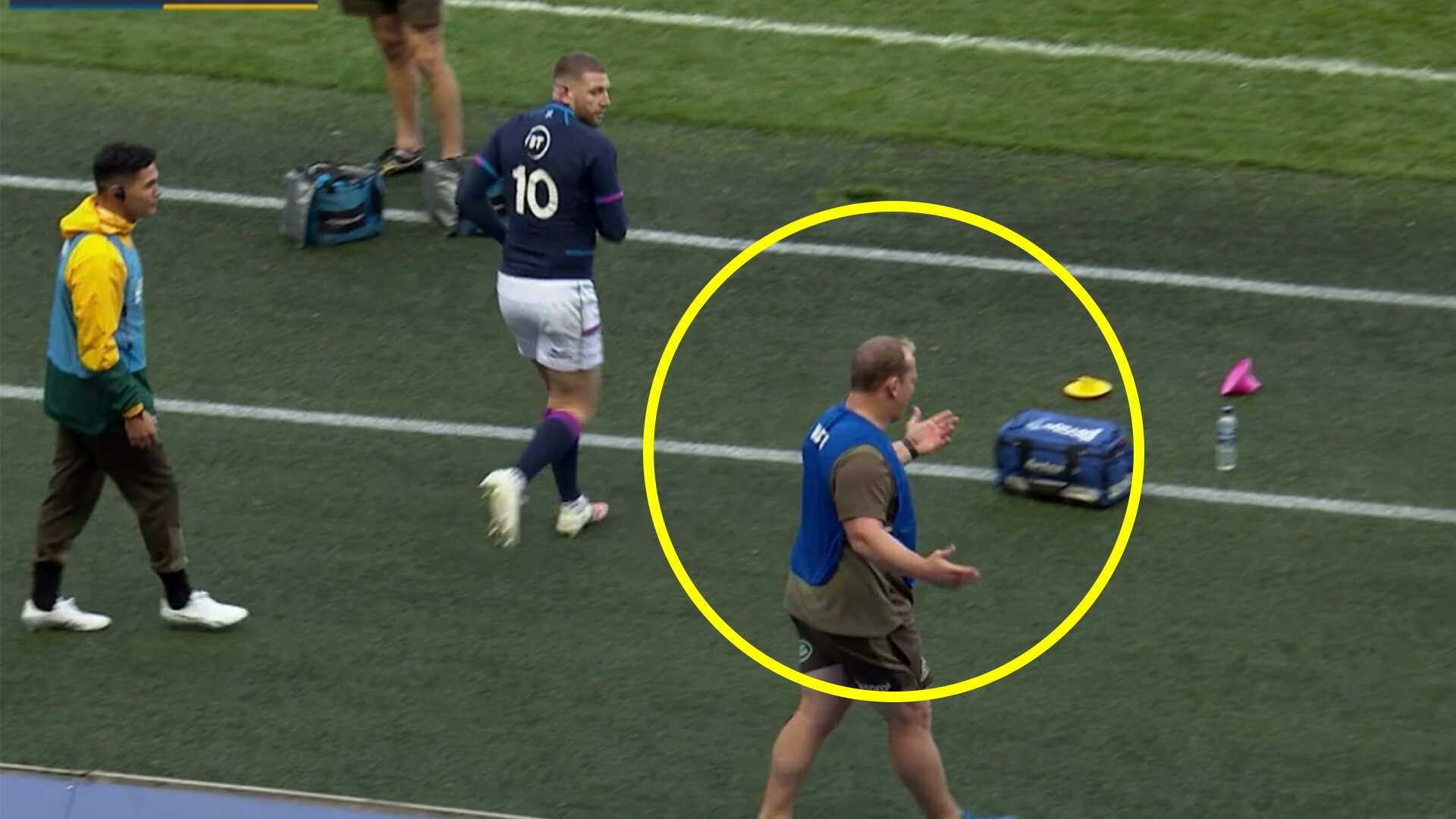 Finn Russell is ready for the big smoke no matter who it is, and Springbok waterboys are not safe around the mercurial Scotland rugby star.

Scotland brushed aside Australia this week in the Autumn Nations Series, in a win which means a great amount for the men in red.

There was a moment in the game when Finn Russell took exception to Australia rugby waterboy Petrus du Plessis who was in the way.

This should send a terrifying reminder to Rassie Erasmus who will be part of the Springbok set up next week when they take on Scotland.