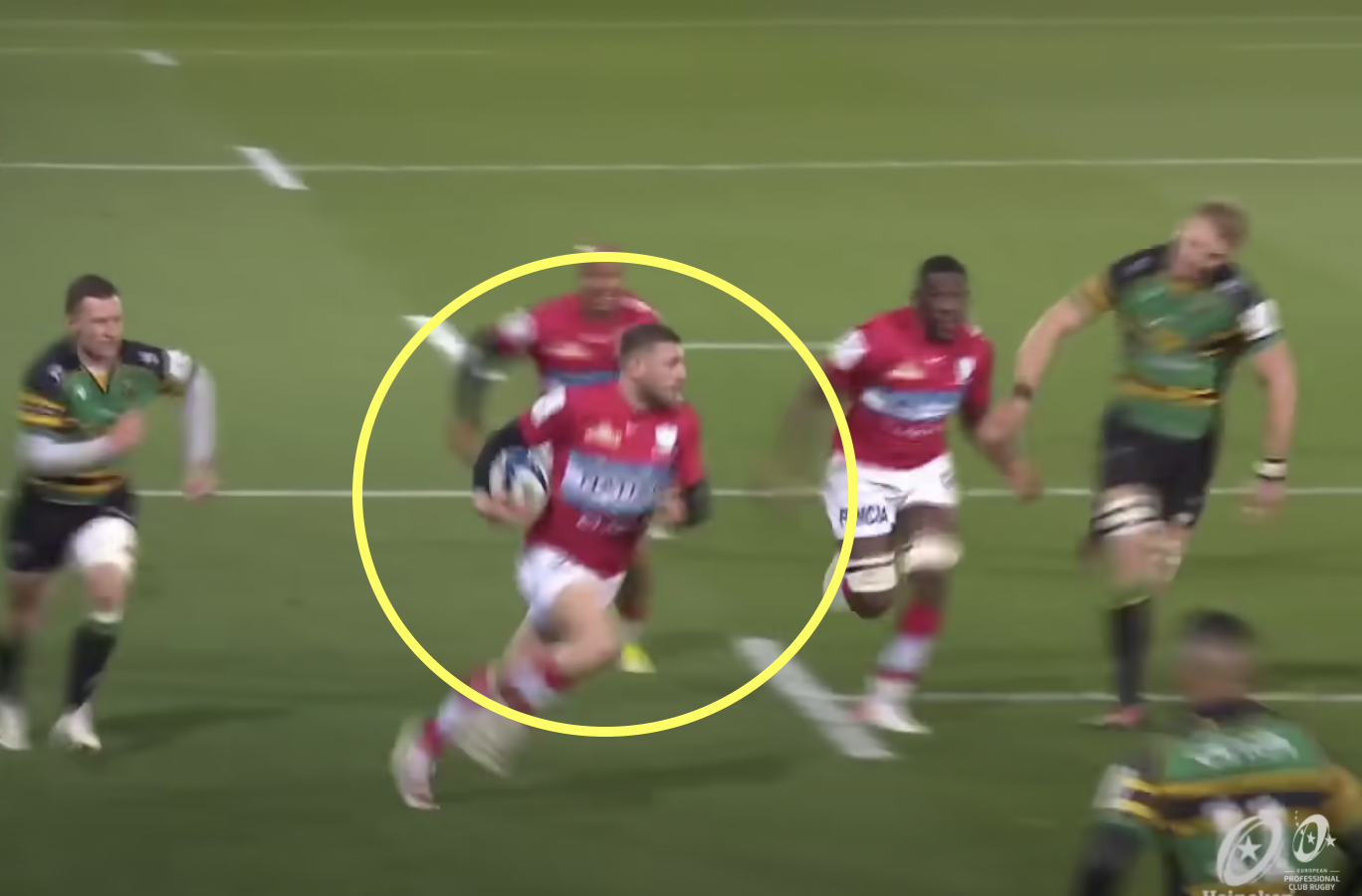 Finn Russell’s demolition of Northampton was a thing of beauty

There were plenty of standout performances in the first round of European rugby over the weekend, but perhaps no one shone more than Racing 92’s Finn Russell in his side’s 45-15 win over Northampton Saints at Franklin’s Gardens on Friday night.

This was billed as one of the tightest clashes of the weekend as the Gallagher Premiership’s third placed team was hosting a side that have made three of the last six Heineken Champions Cup finals, but Russell made sure the Saints never came close.

The Scot’s stats were fantastic, finishing with three try assists, four defenders beaten, two clean breaks and 76 running metres in seven carries. Though there are no stats to reflect this, his general control of the game was clear to see, as he passed, kicked and ran with devastating effect.

Of all his contributions in the match, perhaps his run to set up the second of Wenceslas Lauret’s three tries was the most special moment of the match. It is an old adage in rugby that great fly-halves always look as though they have time on the ball, well, after cutting through the Saints defence, Russell actually had time to point where he wanted his flanker to be. Not only that, but he was able to ride the tackle of Alex Mitchell to get a one-handed offload to Lauret. It must be an absolute dream for any support runner like Lauret to play in the same side as Russell at the moment, because tries will come thick and fast.

Take a look at Russell’s performance:

Racing 92 host the Ospreys on Saturday, and are now in a very good position for the rest of the group stages. Meanwhile, it will now be up hill for Northampton, who travel to take on the in-form Ulster on Friday.