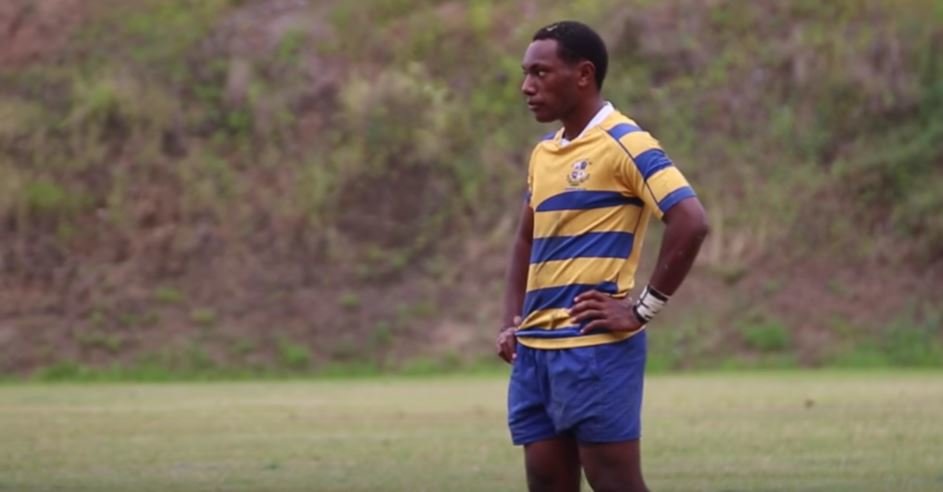 Inosi Nadolo Kuridrani is direct relation to the Nadolos and the Kuridranis its safe to say rugby is in his blood!. This is Inosi’s highlights from his first season at Marist College Ashgrove. While clearly powerful, he’s looks to be more about footwork and skills than brute force.