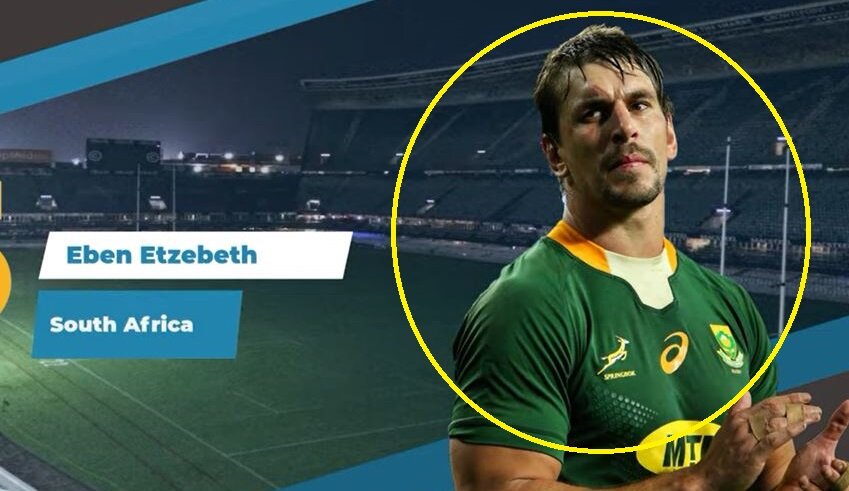 Errr what? World Rugby have had a nightmare here as this is no ‘Dream Team’. The Springboks maybe deserved one or two players at max in this squad, but somehow they’ve managed five.

Presumably all the whinging from Rassie and Co influenced World Rugby into kowtowing to their wishes.

Players from seven nations – Australia, England, France, Ireland, New Zealand, Scotland and South Africa – have been selected in the Dream Team by the World Rugby Awards Panel with all four of the Men’s 15s Player of the Year nominees included. The players selected boast a combined 850 caps for their countries with the world champion Springboks having the most representatives with five, followed by New Zealand with three.

Play Video
Six nations are represented in the Dream Team with Canada, Italy, New Zealand and Wales each providing one player in a selection dominated by England and France, the two most successful teams in women’s rugby in 2021. With a total of 539 caps across the Dream Team, France provides six players, one more than England with all four Women’s 15s Player of the Year nominees making the cut.