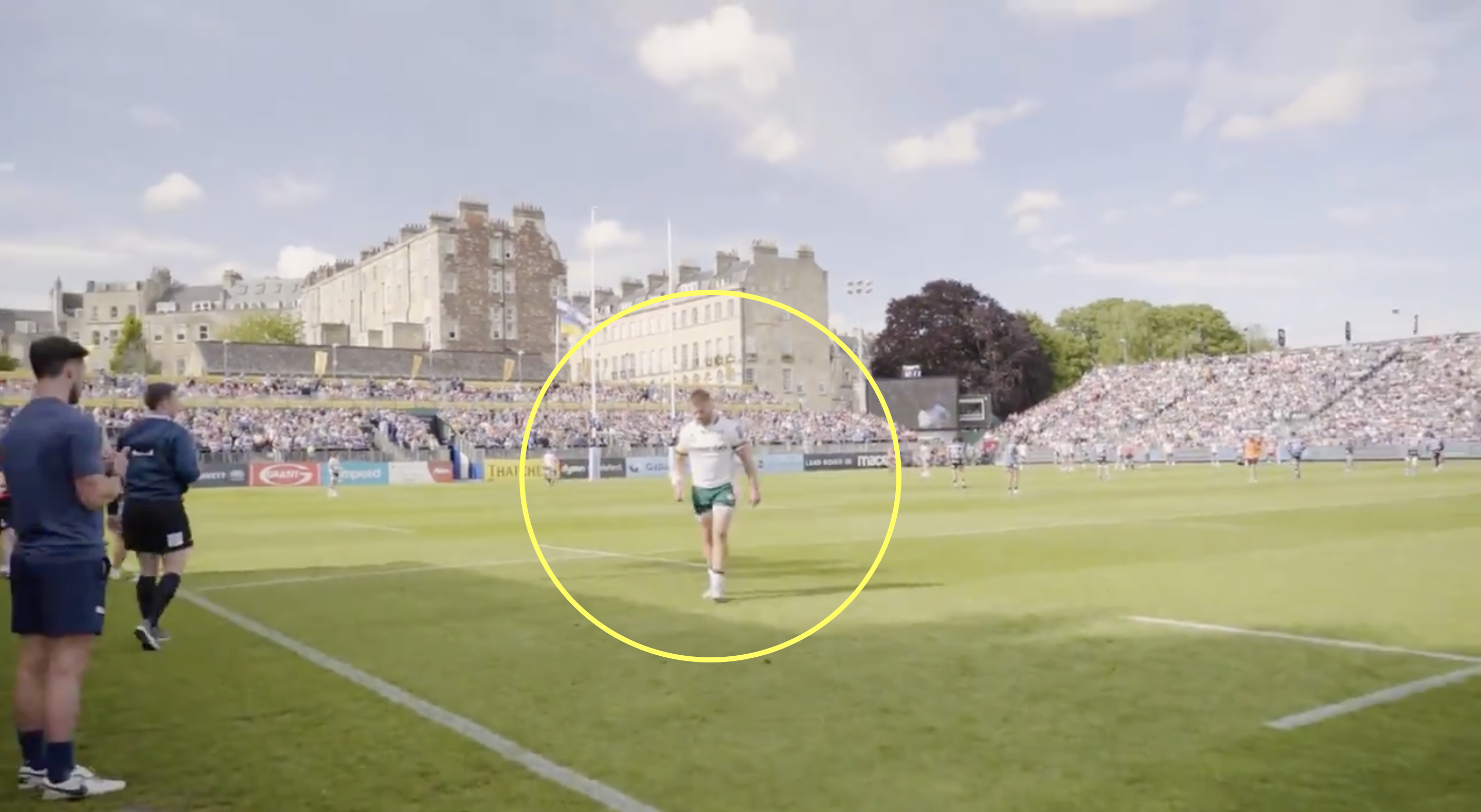 Five-cap Lion gets emotional send-off in final ever game

With London Irish getting a bye week in the final round of the Gallagher Premiership, and with their hopes of making the top four extinguished, their loss to Bath at the Rec on Saturday signalled the final outing in green for some of their players, and the final ever professional match for others.

One that is hanging up his boots, or has already hung them up, is flanker Sean O’Brien, who started at No8 for the Exiles. The 35-year-old announced in April that he will retire at the end of the season, and was given quite an impressive send off from the Bath crowd when being substituted, particularly for a visiting player. Then again, this is a player that has won five caps for the British & Irish Lions, 56 caps for Ireland and was named the European Rugby player of the year in 2011. He was one of the greats of European rugby over the past decade, and was given the ovation he deserves.

Going into the match, O’Brien spoke with London Irish and listed some of the highlights of his career. “I think the Heineken Cup wins with Leinster were a few highlights, a few big games in the Rugby World Cup with Ireland and then the two British and Irish Lions tours,” he said.

“Then coming over here to experience a different competition and find out what it’s all about this side of the water.

I’ve had loads of highs, and a few lows, but it’s been brilliant and I’ve enjoyed every bit of it.”

O’Brien concluded: “I just think I would like to be remembered as someone who has given his all to the game in terms of whatever I could, I think that’s important to me.

“I think I have left everything out there and I hope people think the same.”

Though this was a touching send off, Irish did not get the win he or his teammates would have wanted. Though they remain in eighth place in the league, and therefore set to qualify for the Heineken Champions Cup next season, their destiny is not in their own hands, and they are dependent on ninth place Wasps losing to Leicester Tigers this weekend.

Take a look at O’Brien’s send off:

An emotional farewell on Saturday 😢