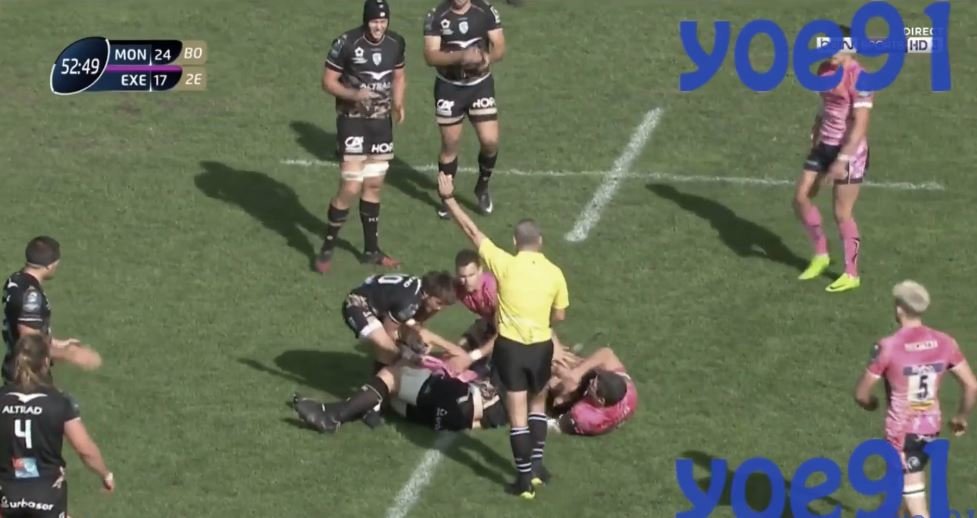 Benoit Paillague is Montpellier Hérault mini tyrant and he’s is a rather entertaining little nuisance to watch.

He can play flyhalf too.

He began his career with Stade Français in 2008 playing only two games before moving to FC Auch Gers in the second division. After only six months with Auch he was signed by Montpellier in January 2009. The rest, as they say, was history.