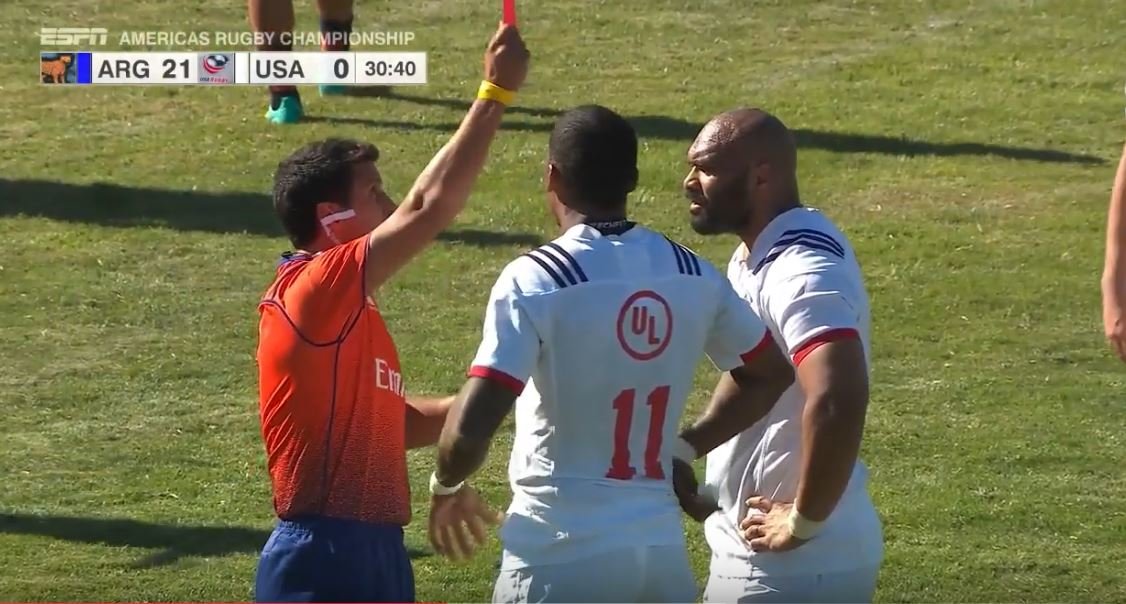 Pretty harsh here on Paul Lasike, but by the letter of the Law a straight red.

Lasike gets annoying held by a Pumas XV player who just won’t let go. Eventually Lasike loses his temper and kind of stamps on him, pretty lightly to be fair.

He first travelled to the US from Auckland on a rugby scholarship at Brigham Young University in Utah but he was soon approached to play for the American Football side there. His success with them led to signing contracts with the Arizona Cardinals in the NFL and later Chicago Bears, where he played as fullback.

Lasike, who spent three years in the NFL before returning to rugby with Utah Warriors. 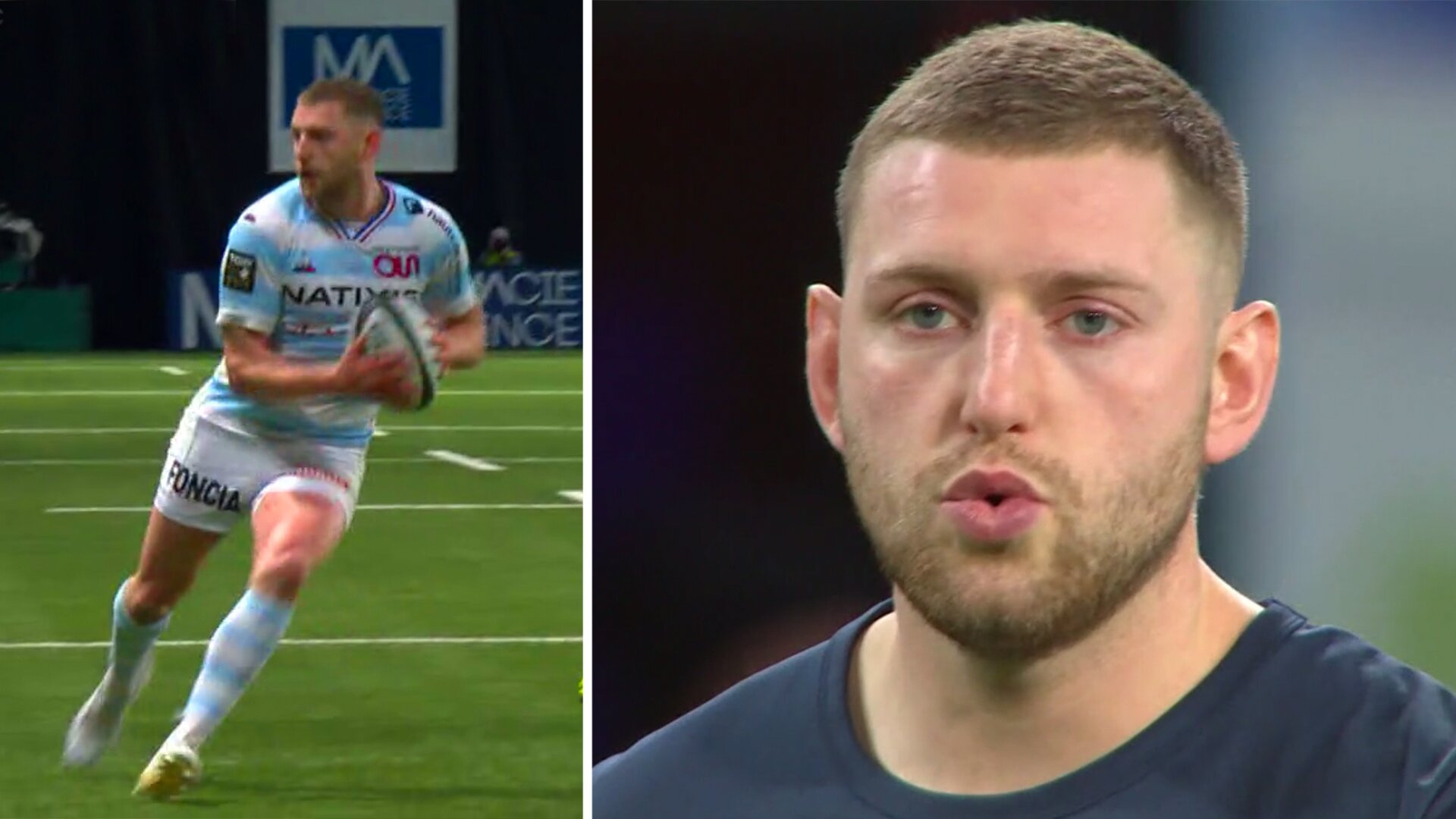