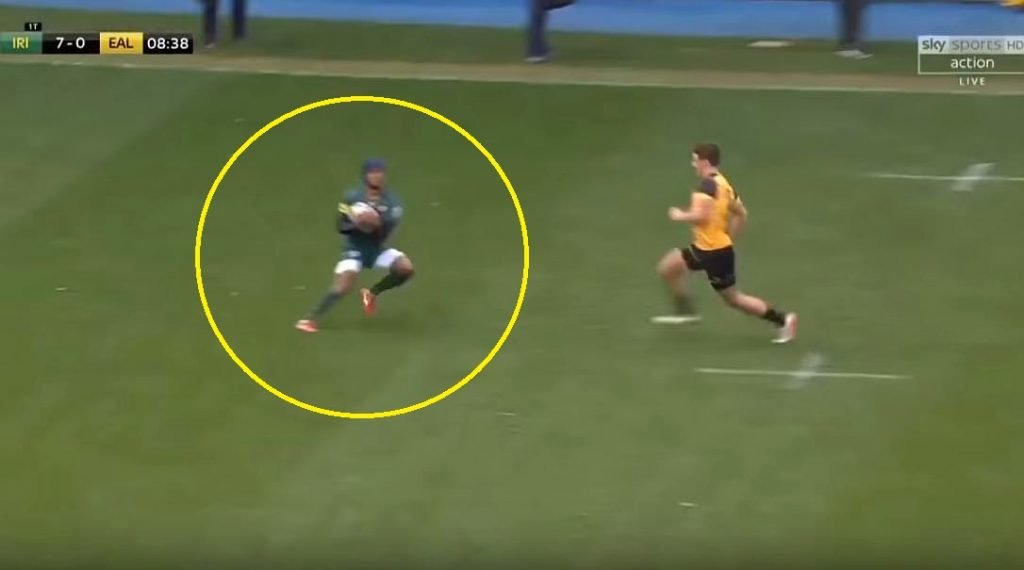 25-year-old fly half Alivereti Veitokani was the standout performer in the 2018 National Rugby Championship in Australia, winning the tournament’s Rising Star Award. He signed for London Irish in January.

Director of Rugby Declan Kidney said at time: “Alivereti is a player with talent and potential. He will find the Championship more structured compared to what he is used to in Australia and Fiji, so it might take him time to adjust to rugby in England.”