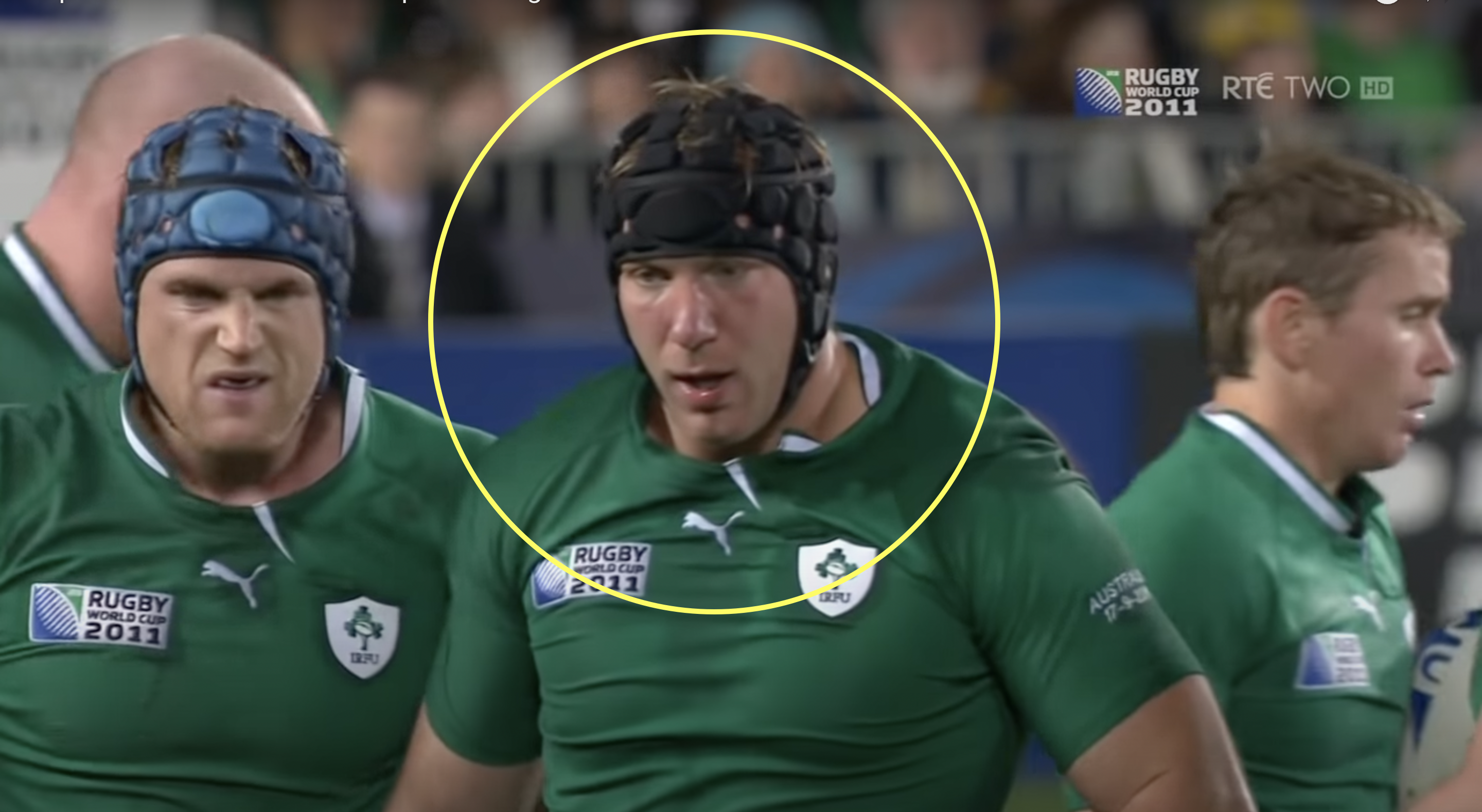 Former Ireland star’s played against XV is off the scale

Former Ireland flanker Stephen Ferris has picked an XV of players he played with and against, and there are some interesting calls in there.

The team is unreal, which would be expected for a player that played at the top of the game and therefore encountered some of the very best players in the world. Nevertheless, there are some rogue calls. A couple of his compatriots miss out on selection, chiefly Brian O’Driscoll, with Wales Jonathan Davies getting the nod ahead of him a la 2013 British & Irish Lions tour final Test.

There is actually not many Irishmen in Ferris’ XV. Paul O’Connell obviously makes it, with Tommy Bowe also being selected on the right wing, but the most interesting call of all is David Wallace at openside. The Munster great was an epic player, but it may still surprise some that he is selected ahead of the likes of Richie McCaw, David Pocock or Schalk Burger. Then again, as a back row, Ferris obviously knows what he’s talking about. Also he would have played with and against Wallace on many occasions, so he certainly would have got a good taste of what a player he was.

Then again, the selection of Sebastian Chabal has also raised some eyebrows online, which Ferris actually responded to on Twitter. “Unfortunately I felt his power on a couple of occasions. Freak athlete,” is how he responded online with regards to Chabal, which is fair enough.

🔢 @StephenFerris6 picks his Dream Team of the best players he played against or alongside during his illustrious career for @UlsterRugby, @IrishRugby and the @lionsofficial – and it’s pretty special! pic.twitter.com/knJW7foU5U