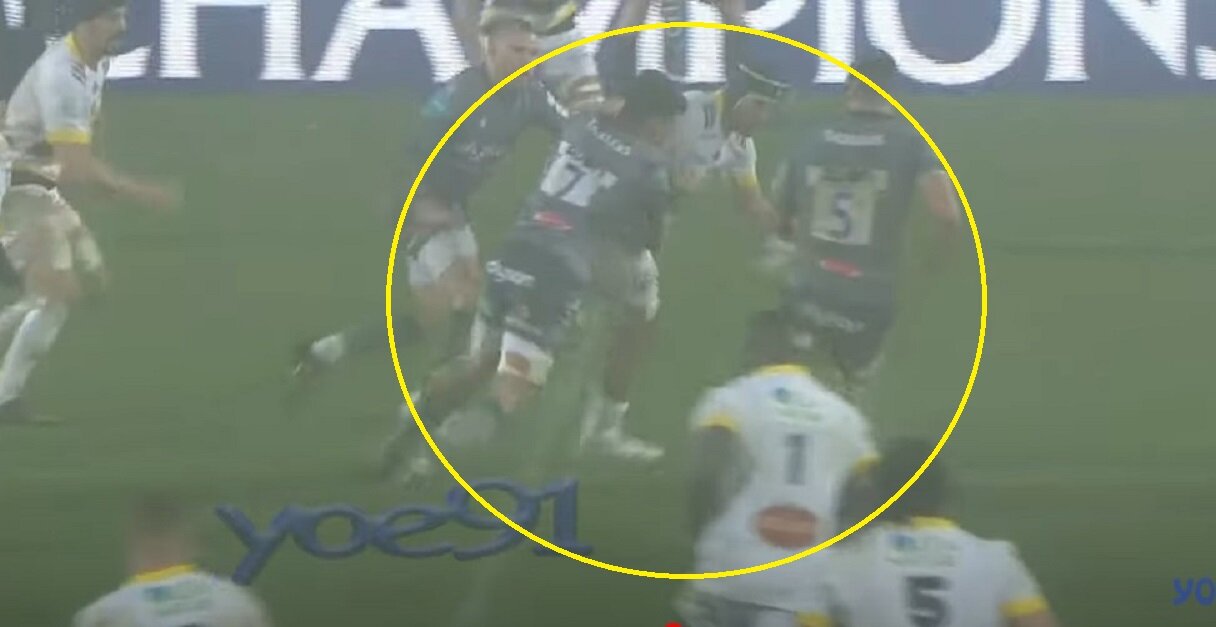 Alldritt could have actually played for Scotland or Ireland. His father, Terence, was born in Kenya to Irish parents and has lived in Stirling, Scotland. His mother is French. He has two older brothers: Tom and Scott.

IN OTHER NEWS: Harlequins have announced that hooker Sam Riley has signed a new long-term deal with the Club

20-year-old Harlequins Academy product Riley re-signs with the Club to extend a six-year career in the Quarters to date, having joined at the age of 14.

A dynamic front row with try-scoring prowess having scored five tries in five matches for England during the U20 Six Nations last summer, Riley went on to return to Quins and claim a score in Quins’ pre-season friendly away to Leinster.

The Surrey-born forward made his senior debut for the Club during the 2019/20 season, coming off the bench as Quins ran riot in a 49-22 victory against Exeter Chiefs at Sandy Park in the Premiership Cup. Riley has since earned six further senior appearances this season, making his return from injury against Cardiff Rugby in his Champions Cup debut earlier this week.

Thrilled to re-sign, Riley said: “I’ve been here since I was a young kid so I’m excited to re-sign.

“Quins play the style of rugby and have the kind of culture that I enjoy. I’ve been here since I was 14, I love it here. The boys are welcoming and are a great bunch.

“Set-piece work is huge for a hooker, so to be able to learn from two of the best in Adam Jones and Jerry Flannery as coaches is gold dust. My throwing and scrum work has come along leaps and bounds over the last twelve months working with them.

“There are a few boys from my age group in the likes of Louis Lynagh and others that are breaking into the first-XV at the moment. It’s obvious to see that there’s a good pathway here at Quins to go all the way, much like Marcus Smith and Cadan Murley.