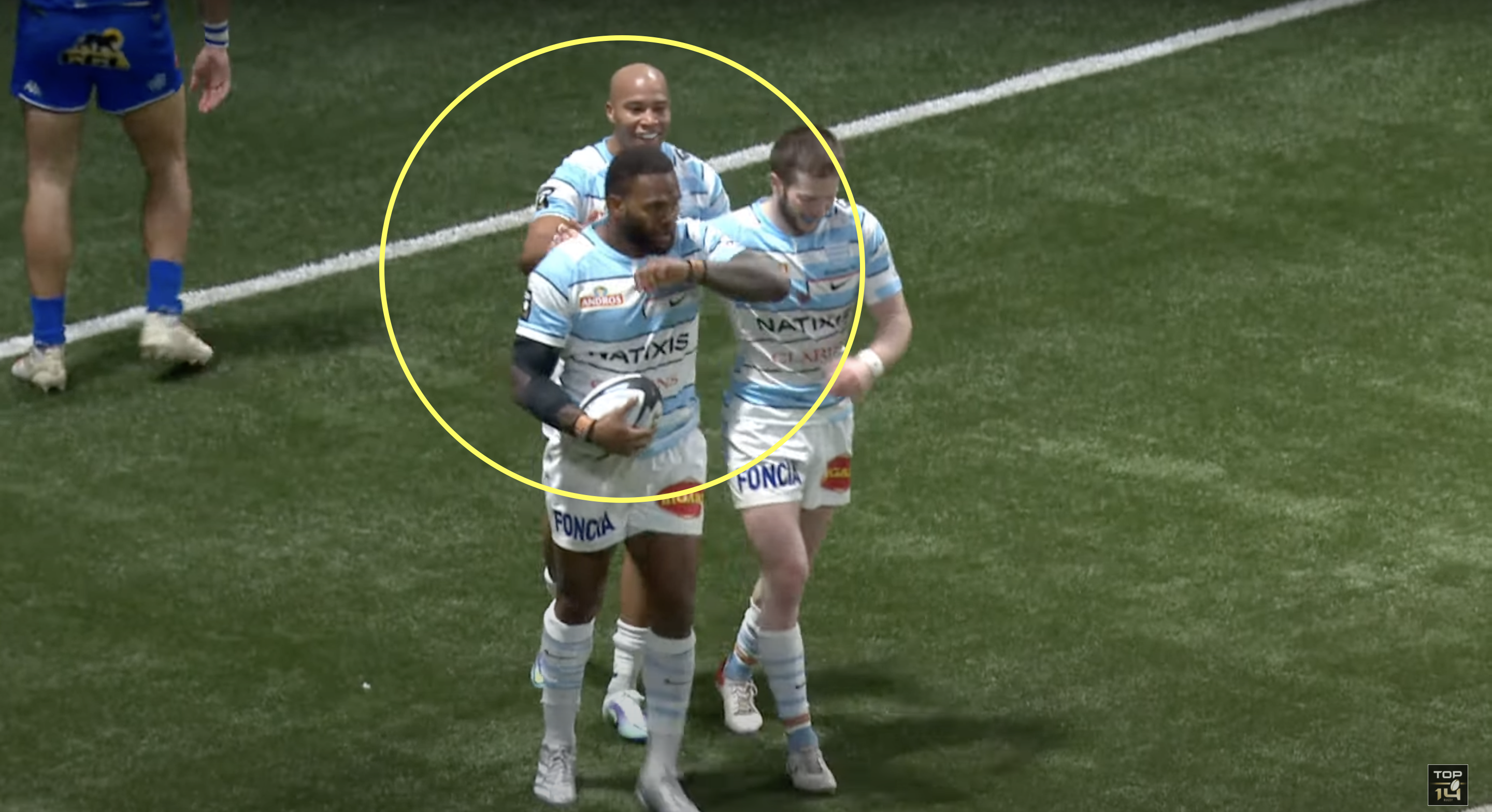 For those that think France do not have the most strength in depth in world rugby at the moment, a video has been shared which may quickly prove them wrong.

On the back of France’s Grand Slam triumph last week, Yoe Rugby recently shared a French XV of unselected players (with a few only playing minor roles during the Six Nations) and it is quite a legitimate claim that they would have been the second best team in the tournament.

Whether it is because of injury or the fact that France simply have a welter of class players in some positions, there are some brilliant players that missed out this Six Nations.

Fly-half Matthieu Jalibert is one who missed out after a brilliant 2021 Six Nations when Romain Ntamack was out injured. However the Bordeaux Begles No10 did not feature once in the Grand Slam effort.