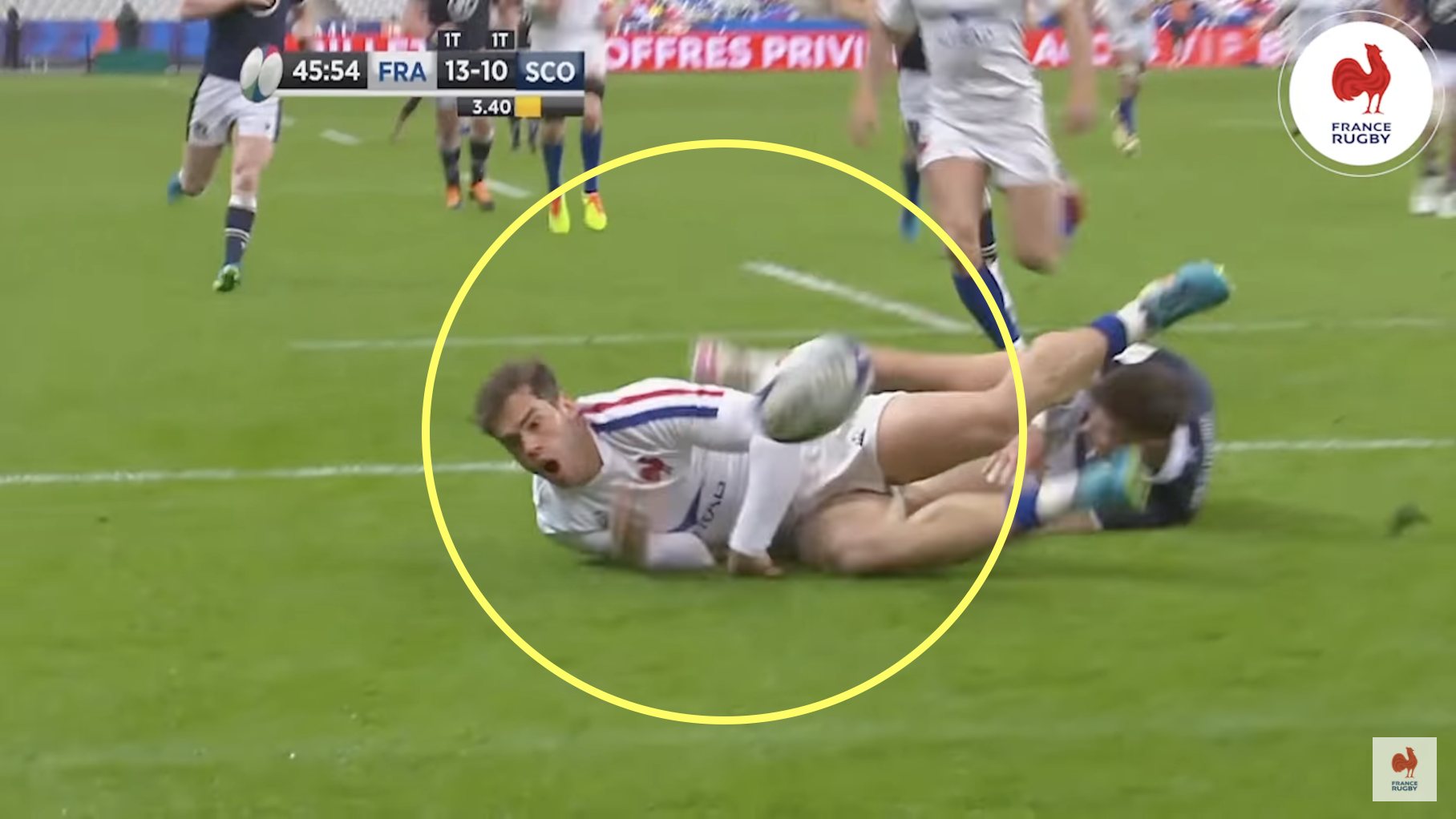 Take a look at both tries: