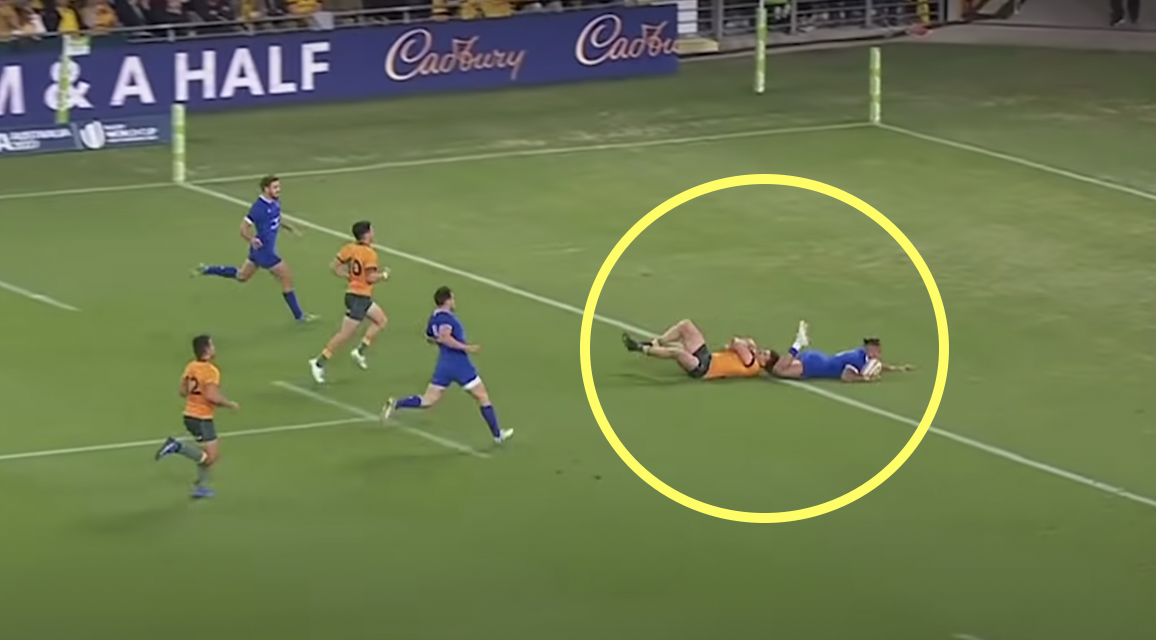 Racing 92 and France winger Teddy Thomas has gone for a dramatic change of style ahead of the new Top 14 season which begins this weekend.

The 27-year-old has long been associated with his long locks, but he is sporting a much smoother look this season after shaving his hair off completely. Thomas shared a some shots of himself back at training this week, and is almost unrecognisable from the player many have become accustomed to.

Thomas featured in France’s series in Australia earlier this summer, starting in the epic third Test which the Wallabies edged 33-30. His game time may be managed as a result at the beginning of the season, hence why he has only recently returned to training, so it may be a while before the new streamlined winger is playing.

Meanwhile, Racing get their Top 14 season started this Saturday with a visit to the Stade Jean-Bouin to take on Parisian rivals Stade Francais. Thomas has seen a number of departures from Racing this summer, including his back-three companions Simon Zebo and Emiliano Boffelli, who have moved to Munster and Edinburgh, respectively.