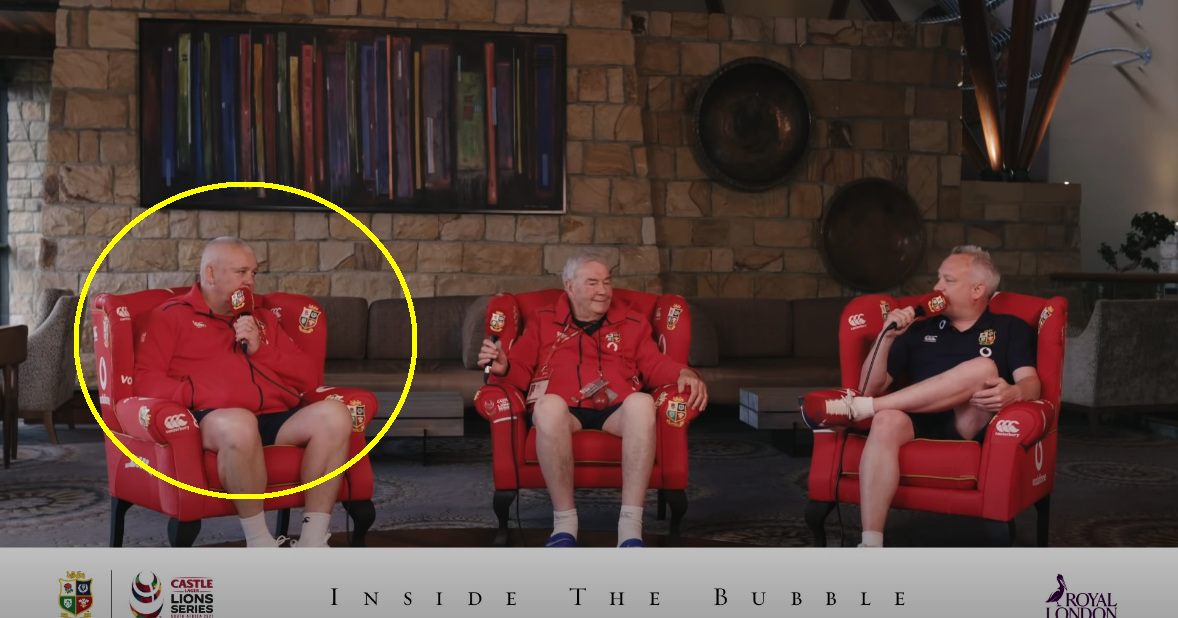 When looking back over Warren Gatland’s four tours with the British & Irish Lions, three as head coach, the most famous thing he ever did was arguably dropping Brian O’Driscoll ahead of the Test series decider against Australia in 2013.

This sent shockwaves across the rugby world, as one of the greatest Lions ever, and 2005 captain, was dropped completely and deprived of the chance of securing his first series win in four attempts. This was a decision that frayed their relationship, but the Kiwi was ultimately vindicated after the Lions won.

So it may come as a surprise that Gatland recently named the former Ireland captain as the best Lions player he’s ever coached in an episode of Inside the Bubble. Now it is news to no one that O’Driscoll was one of the greatest players of all time, but it may still come as a shock that Gatland says this about him after their history.

“I saw him in 2009, having given him his first cap as a youngster coaching Ireland and I was unbelievably impressed with his development over eight or nine years and how mature he was, just how much he understood the game and everything. So he was sensational in terms of his rugby understanding, rugby knowledge and the way he prepared and approached. So he’s one of the best players I’ve coached from a Lions perspective.”

Of course, a 2013 O’Driscoll was not necessarily the player he was in the three previous tours and was only one year away from retirement, but this is still not the call many would expect.

It is unlikely that Gatland will have any similar tricks up his sleeve this series against the Springboks, but he is one coach who has never been known for sentimentality.